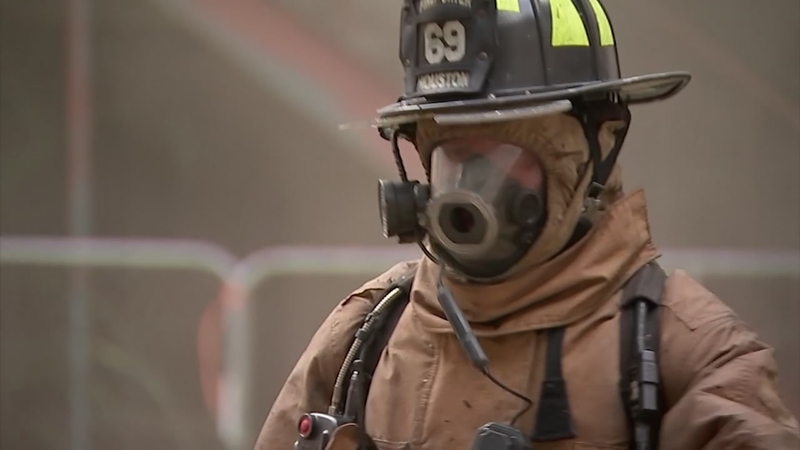 Prop B mediation between city and firefighters fails again

HOUSTON, Texas (KTRK) -- Another round of mediation between the City of Houston and firefighters over Proposition B has failed.

The matter now goes back to the appeals court that ordered the mediation.

This is the second time talks have failed as both sides try to reach a settlement on the voter approved pay parity measure.

A state district court judge ruled the plan was unconstitutional.

Firefighters appealed, and a judge told the parties to try mediation again.

The mayor says he wants to give firefighters a raise the city can afford.