KTRK
HOUSTON, Texas (KTRK) -- Houston fire cadets are getting a raise of nearly $8,000 a year.

The pay raise was requested by Houston Fire Chief Sam Pena, who commended the mayor for approving the bump in a statement:

"The Fire Cadet classification is outside of the fire collective bargaining group and the pay rate had been stagnant since 2001. I want to thank Mayor Turner for approving the requested increase. Here in Houston, we are up against strong competition not only from surrounding fire departments who are moving from volunteer to paid firefighters, but from an overall strong labor market, a robust economy and more Houstonians with jobs today. The approved Cadet pay rate is a significant increase, but in a competitive market, it is an investment in attracting and recruiting good people."

The pay raise is a remarkable reverse of fortune for the cadets, who were caught in the middle of voter-approved Prop B's legal limbo last year.

Prop B would have given city firefighters pay parity with the city's police department.

ABC13's Ted Oberg chronicled the ordeal every step of the way, from the moment the pay raises were approved in 2018, to back-and-forth in city hall over instituting the raises, to when Prop B was ruled unconstitutional.

In terms of the cadets, Houston Fire Department last summer swore in 66 of them as official firefighters.

And, in a sign that it wants to add to its ranks, the fire department is welcoming anyone to apply to become a cadet at its HFD Careers website.

The pay raise does not affect Houston firefighters. The last raise actual firefighters received was 1% in 2013. They received no pay increase since then.

RELATED STORIES
City of Houston sends layoff notices to 66 fire cadets
Mayor Turner says Prop B is cheaper, can be implemented faster, but union calls it short on detail and 'improper' 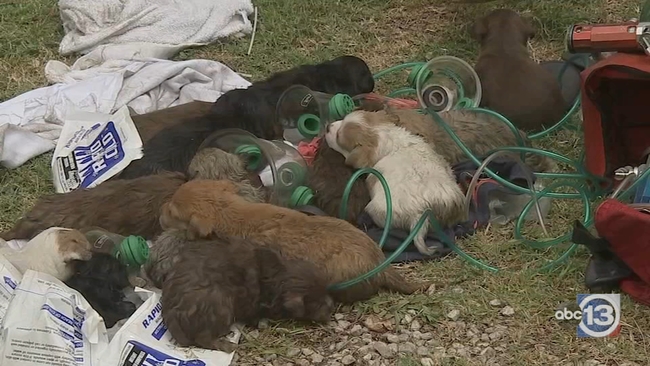 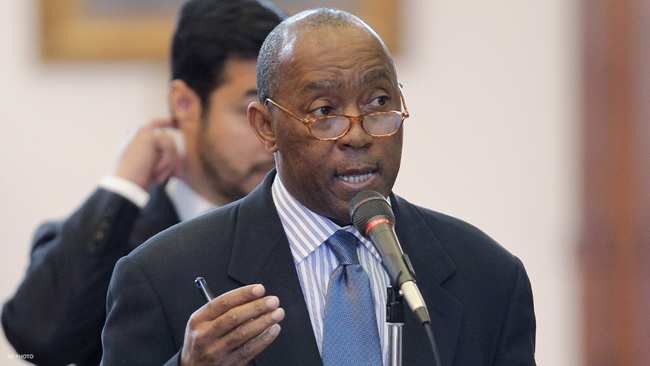 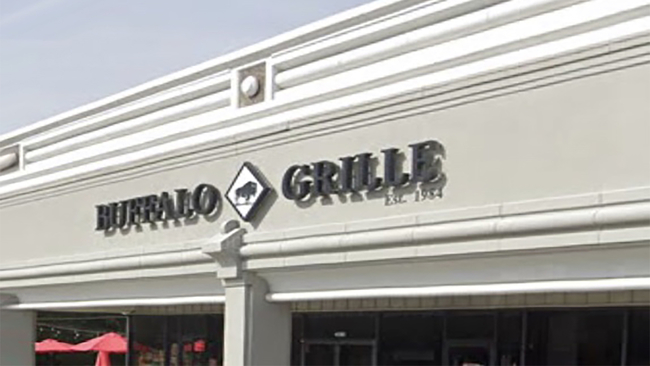