The 40,000-seat TDECU Stadium at the University of Houston is hosting the title matchup between the West and East playoff champions on Sunday, April 26 at 2 p.m. The game will air live on ESPN.

But why was Houston the choice for the big game?

Luck says the decision was based on the way Houston has gotten excited for championships in the city in the past, like previous Super Bowls, NCAA Final Fours, and more.

"This was a good decision by us, I think, but a great decision for the Harris County and Houston area," Luck told ABC13.

Of course, we don't know yet if our home team will make it to the championship game, but we've got our fingers crossed!

"The way the Roughnecks are playing, they could have a pretty good shot to be in that game," Luck said.

To see Joe's full conversation with Luck and Cooper, watch the video above!

The Houston Roughnecks take on the St. Louis BattleHawks this Sunday at 5 p.m. at TDECU Stadium.

ABC13's The Midday is your stop for everything you'll want to know, whether you're trying to save money, hunt for deals or find things to see and do in Houston.

GET MORE ON THE XFL'S HOUSTON ROUGHNECKS!

Fans show up big for Roughnecks as they make XFL debut

This Roughnecks star's moving interview made him a top trend 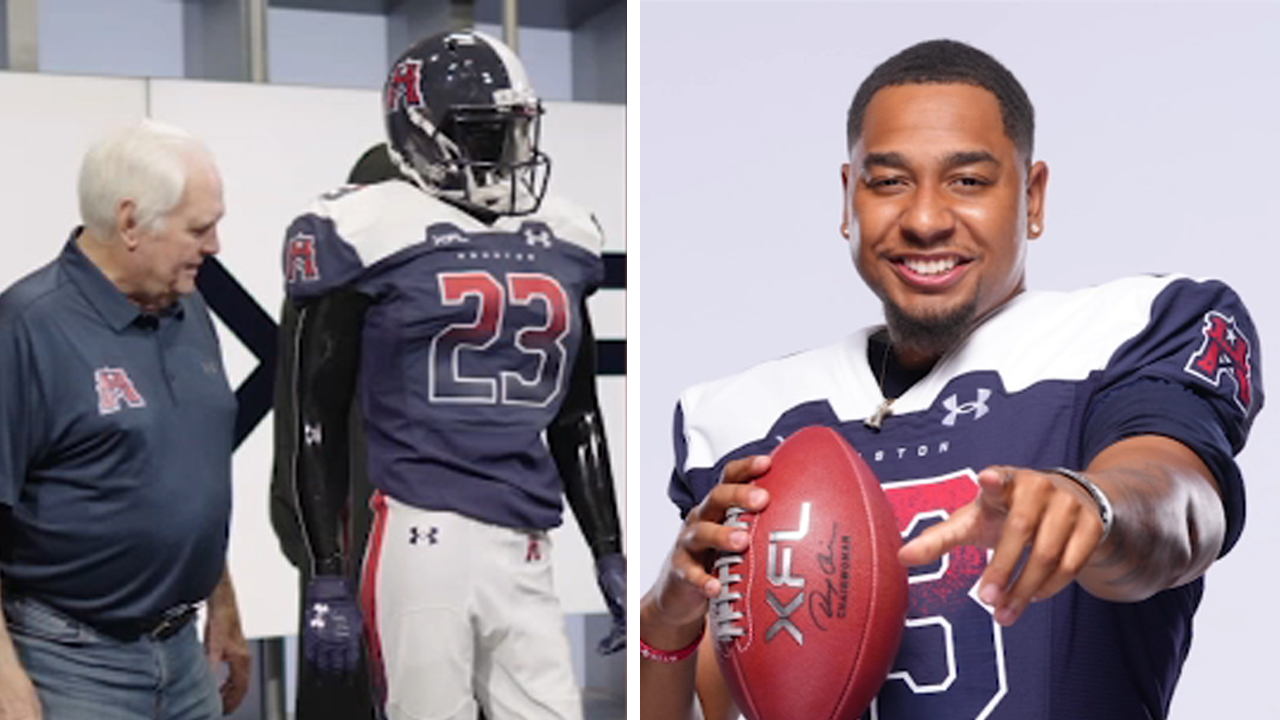 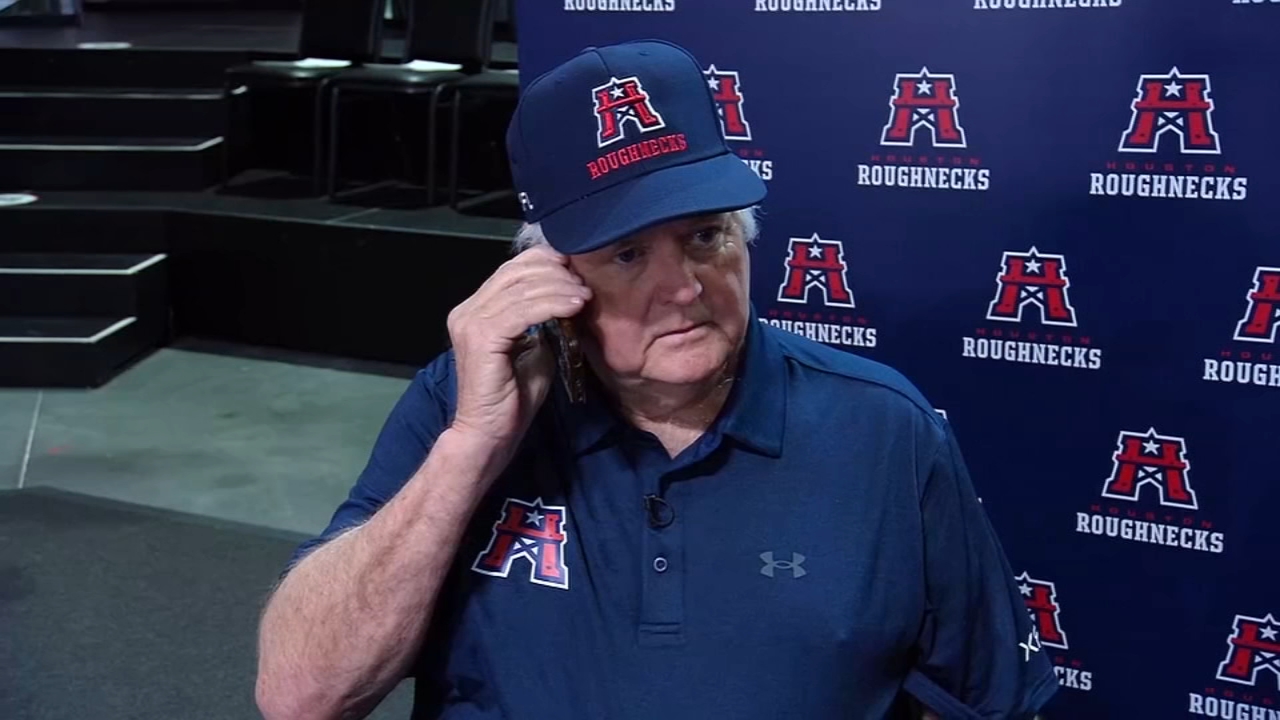 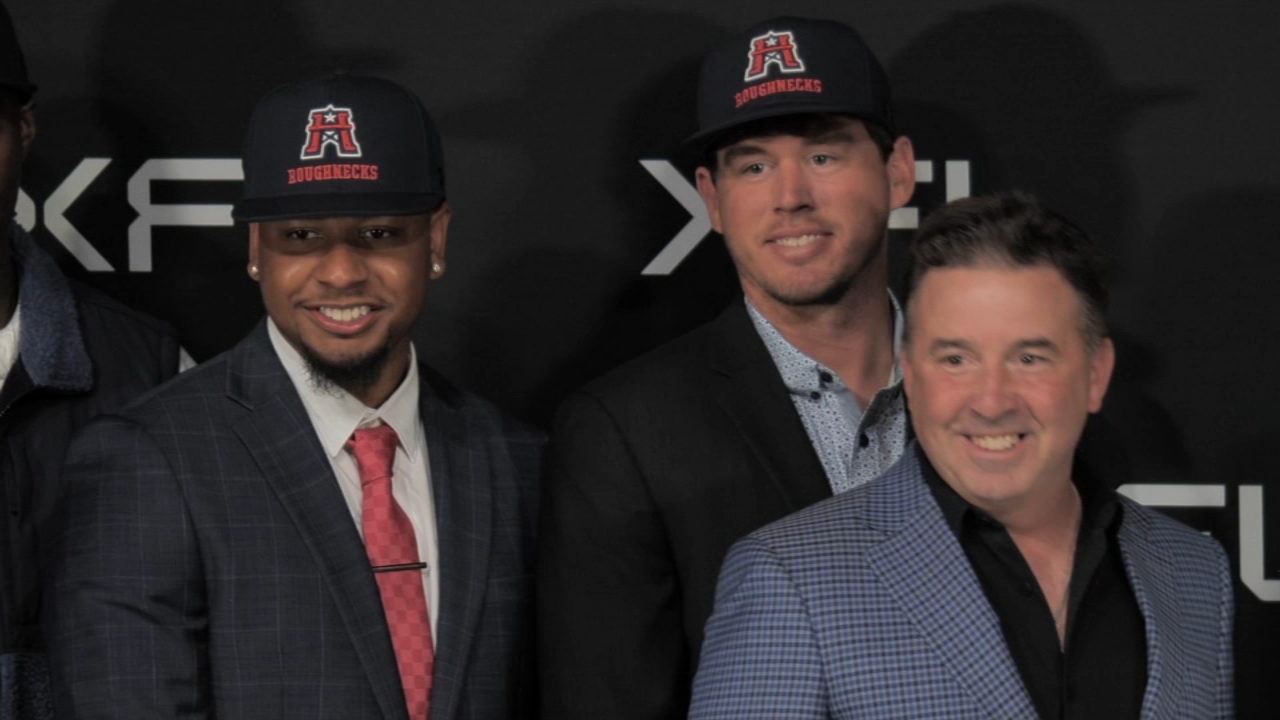 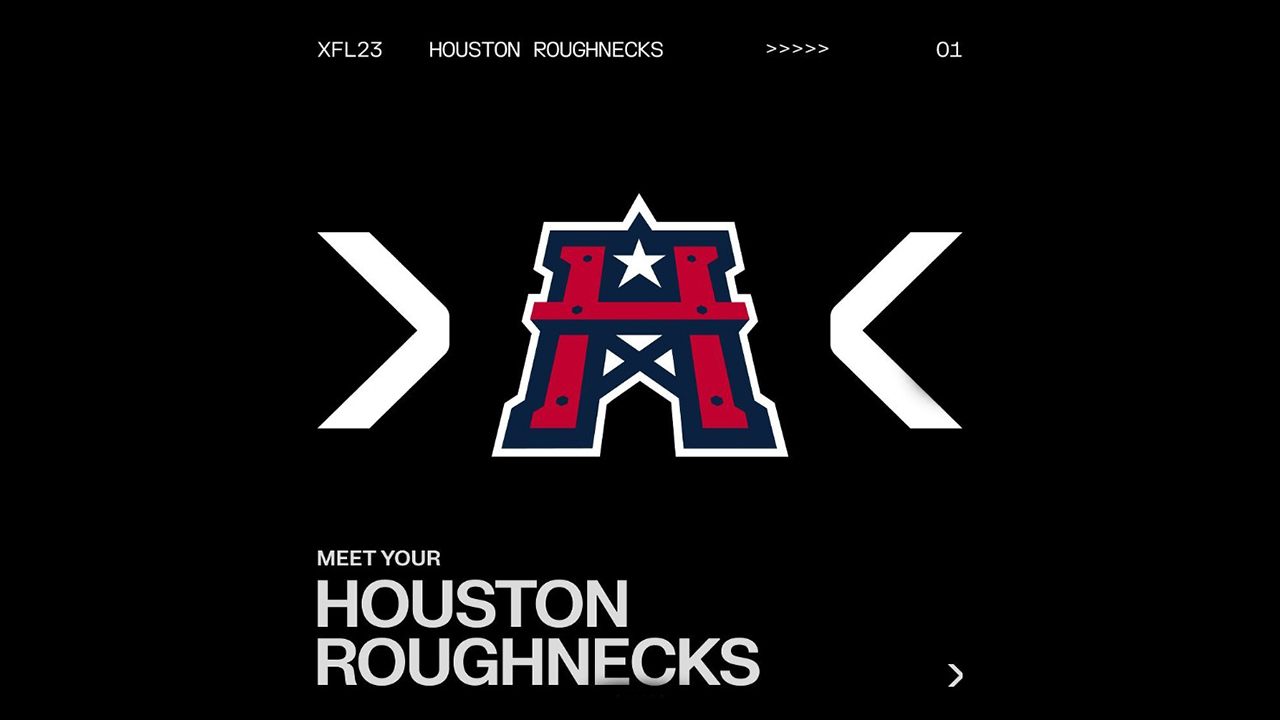