KTRK
HOUSTON, Texas (KTRK) -- Houston, which has the experience of hosting multiple Super Bowls and NCAA Final Fours in the past, has officially landed the inaugural XFL Championship Game.

The 40,000-seat TDECU Stadium is hosting the title matchup between the West and East playoff champions on Sunday, April 26. The game will air live on ESPN.

League commissioner Oliver Luck, who is a former Oilers quarterback, made what he called the "worst kept secret in professional sports" official.

During the announcement at TDECU Stadium, Luck promised the tickets to the final will be just as affordable as tickets to regular season games, citing the $24 price for Houston Roughnecks matchups. Tickets will go on sale in March at the XFL's ticket website.

With the announcement made official, Houston's XFL team could have the chance to compete for the league championship on its turf.

The Roughnecks made their debut last Saturday against the LA Wildcats in front of a crowd of 18,000 strong. The team routed the Wildcats 37-17.

Their performance was so strong, quarterback PJ Walker was named the league's Star of the Week.

Your FIRST EVER #XFL Star of the Week is @XFLRoughnecks QB PJ Walker.

ABC13 airs the Roughnecks in Week 3 when they face the Tampa Bay Vipers on Saturday, Feb. 22 at 1 p.m.

GET MORE ON THE XFL'S HOUSTON ROUGHNECKS!
Fans show up big for Roughnecks as they make XFL debut
EMBED More News Videos

His name is Nick Holley, and his journey to overcome what could have been career-ending injuries is going to inspire you

Castillo will be introducing the team to fans in English and Spanish on Saturday. 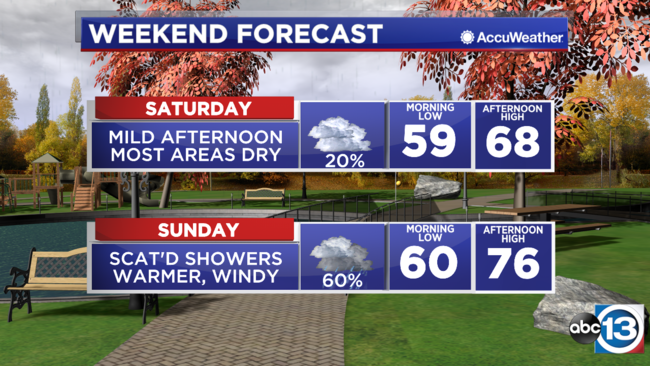