KTRK
By Miya Shay
HOUSTON, Texas (KTRK) -- Attorneys for the family of the woman killed in the botched Harding Street raid said that she was killed by Houston police officers who shot from outside the house.

Rhogena Nicholas and Dennis Tuttle, husband and wife, were killed in January during a botched no-knock raid conducted by HPD's undercover narcotics unit. Four officers were also shot during the gunfire. The fallout has included the retirement of two officers on the case, but so far, no criminal charges.

Attorneys Mike Doyle and Charles Bourque, who represent the Nicholas family, held a news conference on Thursday to reveal findings by a privately hired investigator.

"He found over 10 bullets that the police department missed, they weren't found," said attorney Bourque, referring to his hired investigator. "That speaks for itself."

Among the bullets, the attorneys believe the single bullet that killed Nicholas was unearthed inside the living room couch.

"(Rhogena) Nicholas was shot by an officer standing outside to the right of the front door, firing through the wall and actually striking her through the door where her dead dog was found," said Doyle. "In other words, a position where whoever was firing a weapon at that rate of fire would not be able to see anything Nicholas was doing."

In addition, the lawyers say video evidence and forensic examination show two extra shots were fired into the wall of the house, 30 minutes after the couple already died.

"Somebody held a gun and fired two bullets into a wall," said Doyle, who did not want to elaborate on the reason behind the bullets.

The circumstances described by the family's attorneys are far different than the initial picture painted by HPD, which said in the days after the shooting that there was some sort of gun battle inside the house.

The department has not spoken about the specifics of the case since then, given the ongoing criminal investigations.

"It's a shame, you're sitting in your house, minding your own business, and somebody shoots you," said John Nicholas, brother of Rhogena. He wants his sister's name cleared, and he would like an apology from HPD.

The family has not yet filed a civil lawsuit but did make filings in probate court asking to depose two HPD officers.

The filings come a day after two Houston police officers testified before a federal grand jury about the case as part of an ongoing federal criminal investigation.

"If there is going to be a federal charge I would expect that to be relatively soon," said Michael Wynne, a former federal prosecutor not affiliated with the investigation. "I would expect maybe six months if they are already at this stage."

Gerald Goines, the lead case agent blamed for the raid, and Steven Bryant, another officer, have both retired from HPD. Experts expect the two officers to be the target of the criminal investigation, but nothing is confirmed on the record.

Goines swore in a search warrant that a confidential informant bought drugs at the home, but investigators believe he lied about that.

The officers who testified Wednesday were the same officers who went to the home on Harding Street Jan. 8, around three weeks before the raid, to respond to a 911 call.

Testimony in front of a federal grand jury is not made public. However, it's believed they answered questions about the report they made on Jan. 8, the same day that the investigation into the couple began.

HPOU says it's believed a senior-ranking officer will testify in the coming weeks.

The Harris County District Attorney has been investigating the evidence collected from the raid. It has said the process will take months and so far, no charges have been filed.

"There has to be communications between the two offices," said Wynne. "It would be very unusual if there was not communications about who is going to go forward, and if the federal government, if the feds file charges, the local authorities may not, at least that has been my experience.

The district attorney's office says that it could take several months before any criminal charges may be handed down. The family says it will continue to wait, for as long as it takes.

On Thursday, the district attorney's office released a new statement to ABC13 about the investigation:

"Harris County District Attorney's Office investigators and Texas Rangers were at the Harding Street residence today as part of an ongoing effort to learn all we can about every aspect of the incident that unfolded there. We continue our work and have no further comment at this time.

Our team is working as it has been since the day of the shooting when we had Civil Rights Division prosecutors and investigators at the scene. We are not offering a timeline for when our investigation will be completed or when we'll go to the grand jury.

We welcome the efforts of others, including the Dept. of Justice and the lawyers and investigators for the families whose loved ones were killed on Harding Street. We all want the truth."

Rhogena's mother Jo Ann told ABC13 in March she wants her daughter's name cleared and described the final moments she spoke to her daughter.


On Jan. 28, Rhogena texted her mother a prayer in the morning. Around 4:15, she and her mother talked one last time. It was about buying groceries and the expected cold weather in Louisiana. They hung up thinking they would talk the next day, but that would never happen.

An hour later, Rhogena and her husband were killed.

The Nicholas family says they would like for Houston Police Chief Art Acevedo to say on the record that their daughter and sister was not a drug dealer.

"I would want for them to come out and say: our officers messed up, we had the wrong information, we went to the wrong house," John said. 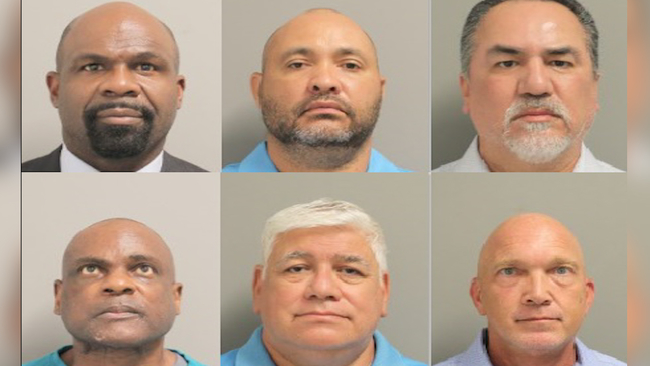 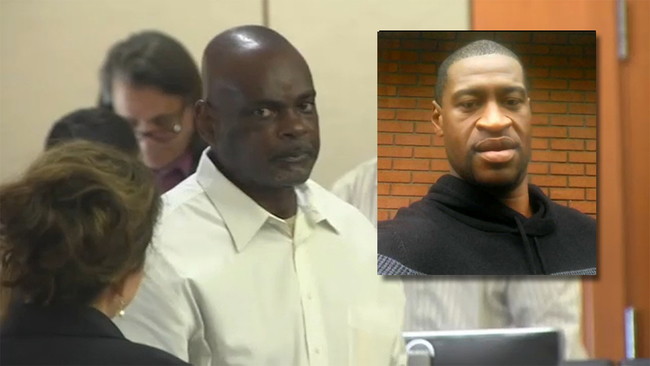 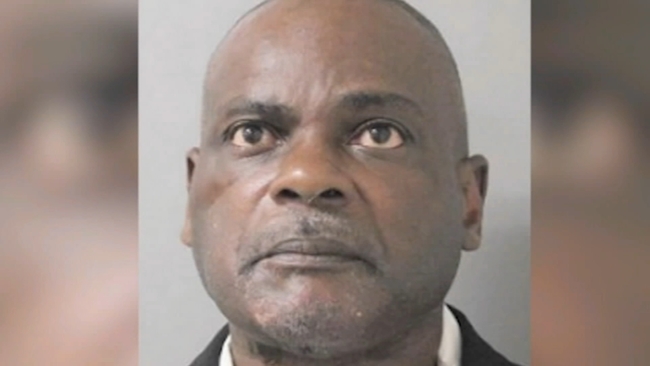