HPD officer at center of controversial raid shot twice before 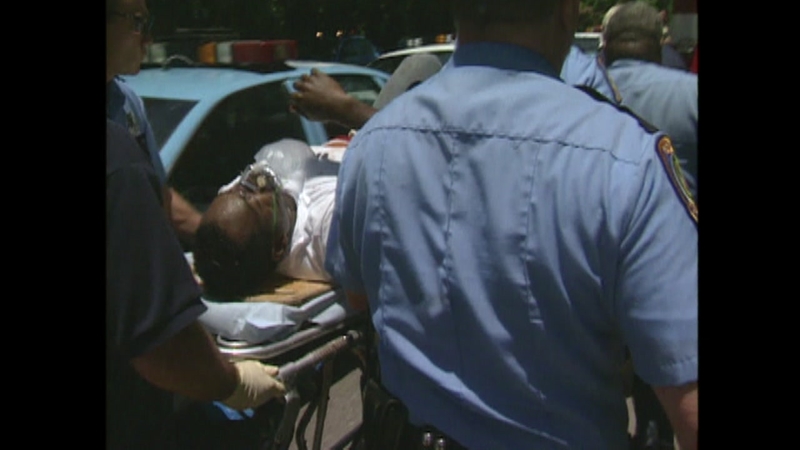 HPD officer at center of controversial raid shot twice before

HOUSTON, Texas (KTRK) -- The Houston police officer at the center of the botched drug raid has been shot twice before. The facts of one of those shootings changed dramatically in the days after it.

In 1992, Houston police said Goines had just completed a narcotics transaction when he stopped to urinate on a tree. The homeowner, who was worried about burglars, walked outside and spoke to Goines. Moments later, police said at the time, he returned with a pistol. Goines was shot in the jaw.

In 1997, what was first believed to be a narcotics bust turned out to be a deadly case of road rage on the Southwest Freeway, according to police. Days after the shooting that left Goines injured and another man, Reginald Dorsey, dead, police said the two were competing for space on the freeway. Dorsey pulled out a gun. Both men fired. Goines was shot in the arm and abdomen.

Goines has been with HPD for 34 years. HPD Chief Art Acevedo says when he is released from the hospital after the latest shooting, he will be relieved of duty.