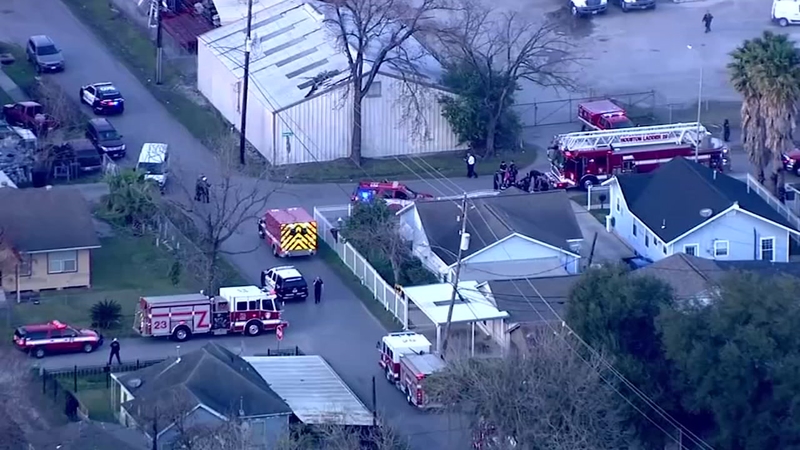 Late last week, the Harris County District Attorney's Office demanded records about all confidential informants dating back to 2014, as part of the botched no-knock raid of a couple's home on Harding Street in southeast Houston.

On Monday, the district attorney's office said thousands of files were received and will be reviewed.

"An agreement has been reached for remaining records to be provided next week," said Dane Schiller, the district attorney's office spokesman.

The files requested include the names of informants, locations of buys, payouts to those informants, who approved those payments and who signed off on any operations.

The scope of the request is not limited to just the Harding Street raid, according to the DA's Office, but is related to all confidential informants used by HPD Narcotics Squad 15 from January 1, 2014 to the present.

"This information is crucial to our ongoing review of hundreds of warrants and controlled buys executed by the HPD Narcotics Division and specifically the Goines investigation," a release last week stated.

Former HPD Officer Gerald Goines is accused of lying on a search warrant that led to the January 28 raid that killed Dennis Tuttle and his wife Rhogena Nicholas.

The district attorney's office promised to issue grand jury subpoenas for the files Tuesday if the records were not turned over.