Ashley Guillory's husband told ABC13 she and her accused killer had been friends for years, and the suspect eventually led police to her body.

HOUSTON, Texas (KTRK) -- A suspect has been charged with murder after skeletal remains believed to be those of missing Houston woman Ashley Guillory were found Tuesday in Fort Bend County.

Willie Pat Brown, 48, has been charged with murder in connection with Guillory's death.

According to Houston police, the skeletal remains were found in Fort Bend County Tuesday night.

The remains are believed to be those of Guillory, 37, but positive identification is pending verification. Guillory's husband confirmed to ABC13 Wednesday that her body was found.

Guillory was reported missing on Sept. 9.

Police said an investigation determined that she was killed around 2 a.m. on Sept. 5 in a motel room at 13255 Fondren Rd.

Investigators identified Brown as the suspect in her death. Guillory's husband told ABC13 she and Brown had been friends for years. Brown eventually led police to her body, he said.

Brown was arrested in Stafford after being spotted in what investigators believe is Guillory's car.

Police released a 2019 booking photo of Brown. The suspect has been held in Fort Bend County Jail on the charges of unauthorized used of a motor vehicle and aggravated robbery since Sept. 13. Brown is awaiting transfer to the Harris County Jail, police said.

Before the remains were found, police had previously said they believed her disappearance was the result of foul play.

Guillory's husband told ABC13 his wife was last seen when she left with cash to go pay some bills.

During a briefing on Wednesday, Guillory's husband said he never thought Brown would do something like this.

"She introduced me to him four or five years ago when we came down here. If she love him, I love him, with open arms I accepted him, but I never thought he would do [anything] like this," said Curtis Guillory.

Texas EquuSearch had been involved in the search for Guillory for weeks. Crews were seen searching in an area near Alt 90 and Fondren Road, and Missouri City before that.

Search continues for Houston woman who has been missing for weeks 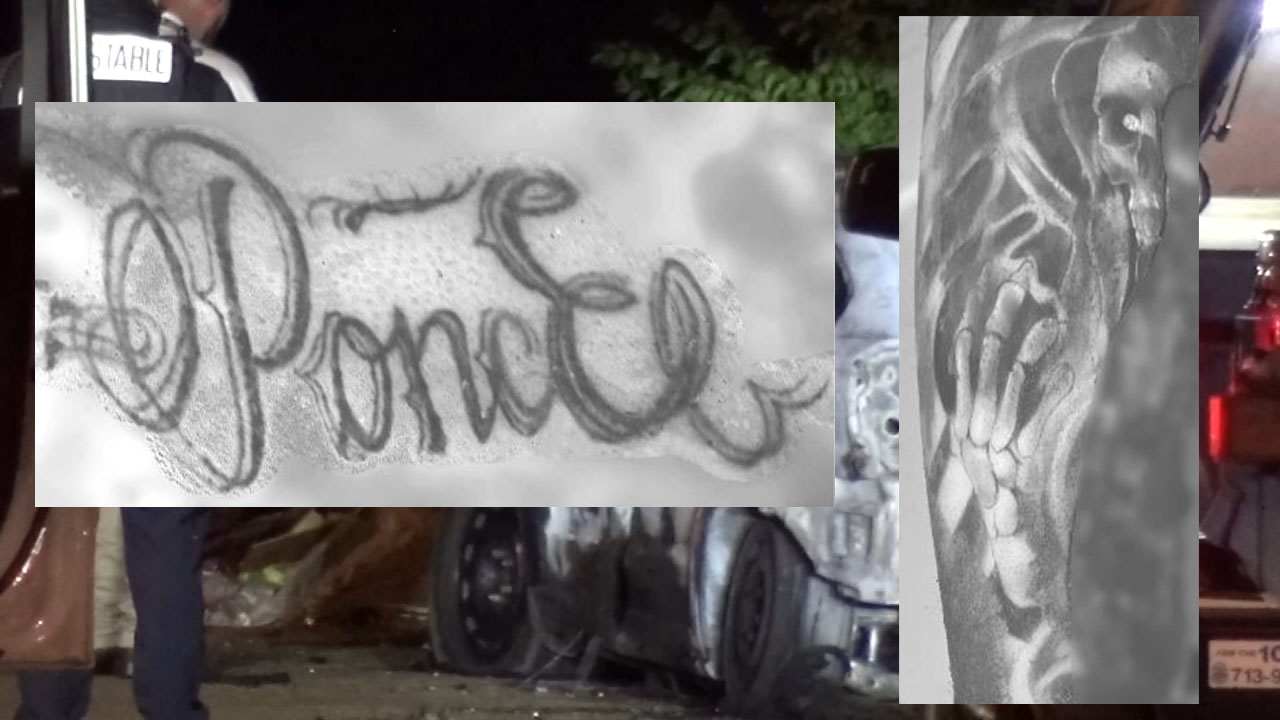