At least 6 people killed in Houston area since Thanksgiving

Crime took a pause on Thanksgiving Day, but after the holiday ABC13 tracked at least six people murdered and three others hurt in separate incidents in the area.

HOUSTON, Texas (KTRK) -- While many folks enjoyed Thanksgiving Day, crime took a pause in the Houston area, but after the holiday, ABC13 tracked at least six people killed and three hurt from separate shootings and a stabbing.

We reported a shooting on Medfield Drive at about 3:30 a.m. on Thursday. According to deputies, a man was shot in the back outside a Stop n' Go convenience store.

The rest of Thanksgiving Day and night stayed quiet. That didn't last long, though.

ABC13 tracked four separate shootings and a stabbing on Friday. On Saturday, we tracked three different shootings. In total, since Thanksgiving Day, six people were murdered and three people were hurt.

Of the eight crimes that happened since after the holiday, two suspects have been detained.

Below is a break down of the crimes:

Surveillance footage captured the moments before a man was shot to death outside a gas station on Richmond Avenue Saturday afternoon.

According to police, the shooting happened at a Chevron at around 3 p.m.

The convenience store is covered in cameras with surveillance footage warnings. Despite that, the shooting happened in front of the cameras.

A man in a blue backwards hat is seen leaning through a car window and struggling with the man behind the wheel.

The shooter pulled out a gun and shot while the victim ran away. The shooter is then seen driving off.

Witnesses told ABC13 they saw the victim on the ground screaming.

Police said the victim walked into the convenience store asking for help. He was rushed to the hospital where he died shortly after.

Police did not release the victim's identity and have not made any arrests. 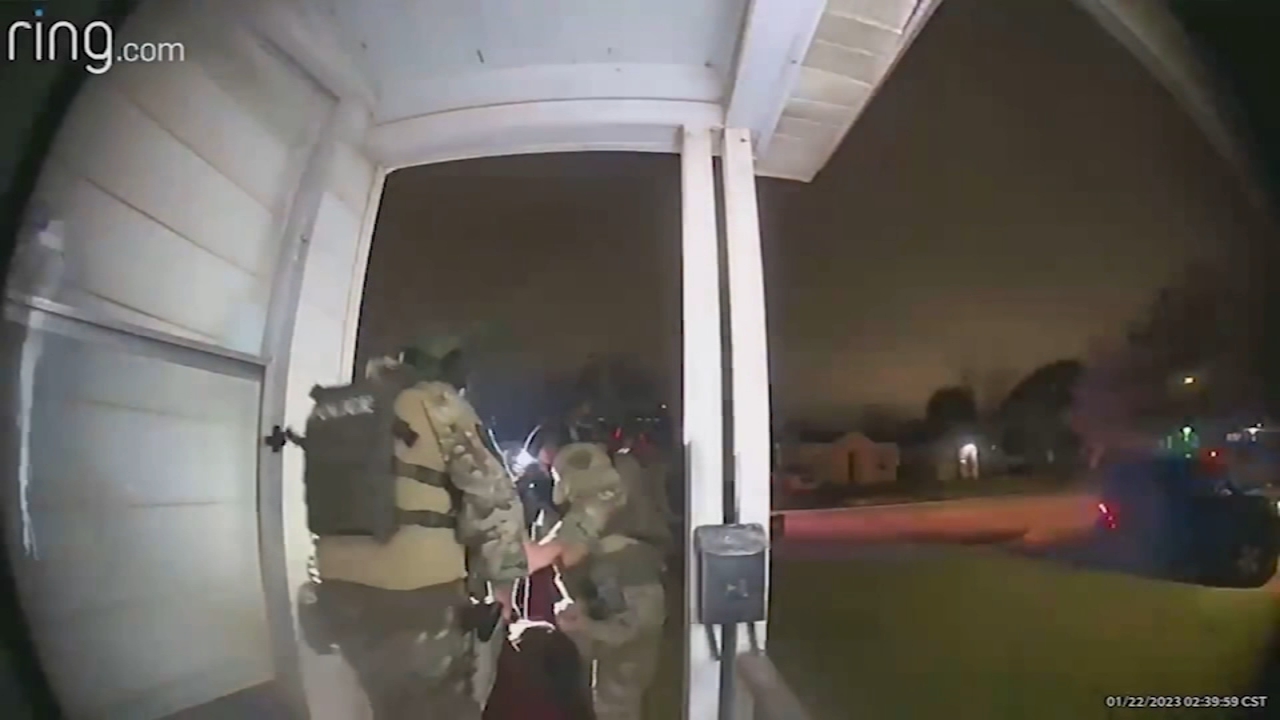 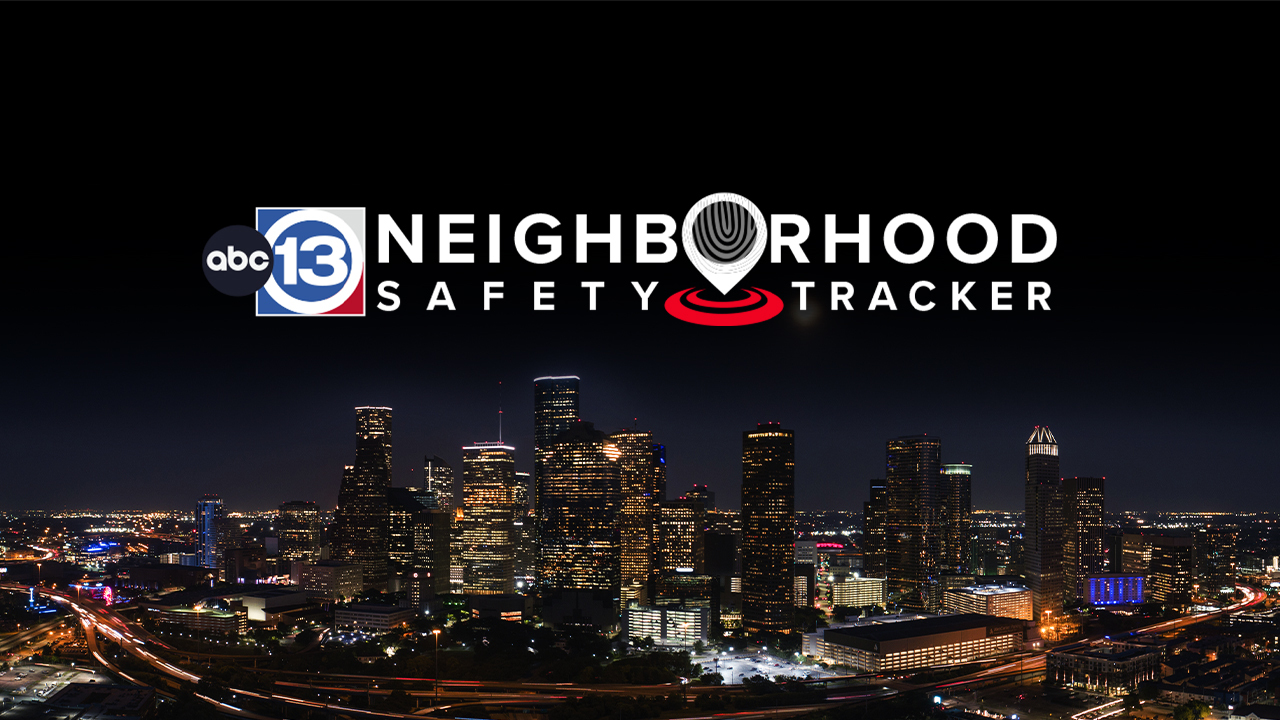 How safe is your Houston neighborhood?