HOUSTON, Texas (KTRK) -- As the search continues for the suspect who shot and killed a Harris County Precinct 4 constable deputy, loved ones are remembering him for the family man he was and his dream of becoming an officer.

Deputy Kareem Atkins leaves behind a wife and two young children: a 2-year-old girl and a 6-month-old baby. Atkins was working security for a bar when he was shot and killed while responding to a disturbance call outside.

Atkins' funeral has been announced for next Monday, Oct. 25 at Champions Forest Baptist Church at 15555 Stuebner Airline Road. The public will be allowed to attend from 11 a.m. to 2 p.m., with a graveside service to follow at Klein Memorial Park Cemetery in Tomball.

Eyewitness News is learning more about Atkins' life. The fallen deputy moved from New York to Houston in his early 20s, according to his wife.

One of Atkins' first jobs in Houston was working at a car dealership. The owner, Jimmy Vitela, and Atkins quickly formed a close bond. Vitela said he and his wife considered Atkins a son.

"He became part of our family," Vitela said. "Every Christmas and Thanksgiving [it] was with him and his family."

According to Vitela, Atkins always said it was his life-long dream to become a New York City police officer.

While he tried to talk him out of the dangerous job, Vitela wasn't surprised when Atkins pursued his dreams and became a deputy.

His other passion was being a father. The 30-year-old father of two had just returned to work from paternity leave.

Atkins' wife shared with ABC13 photos that captured the loving moments and smiles between them.

"He was so happy," Vitela said. "He truly was what a father is. He was excited about the newborn. His little girl just had her second birthday. He loved them so much."

Vitela has been in close communication with Atkins' wife, supporting her and who he considers his grandbabies.

"She's having a real hard time," Vitela said. "I can only imagine what she's thinking and how she's going to tell her children. His daughter is asking for him and it's hard to tell them that when they don't understand. They just want their dad home."

Vitela said he will continue sharing Atkins' legacy, teaching his children that their father died a hero, and how much he loved them.

The family has created a GoFundMe for anyone who would like to donate. 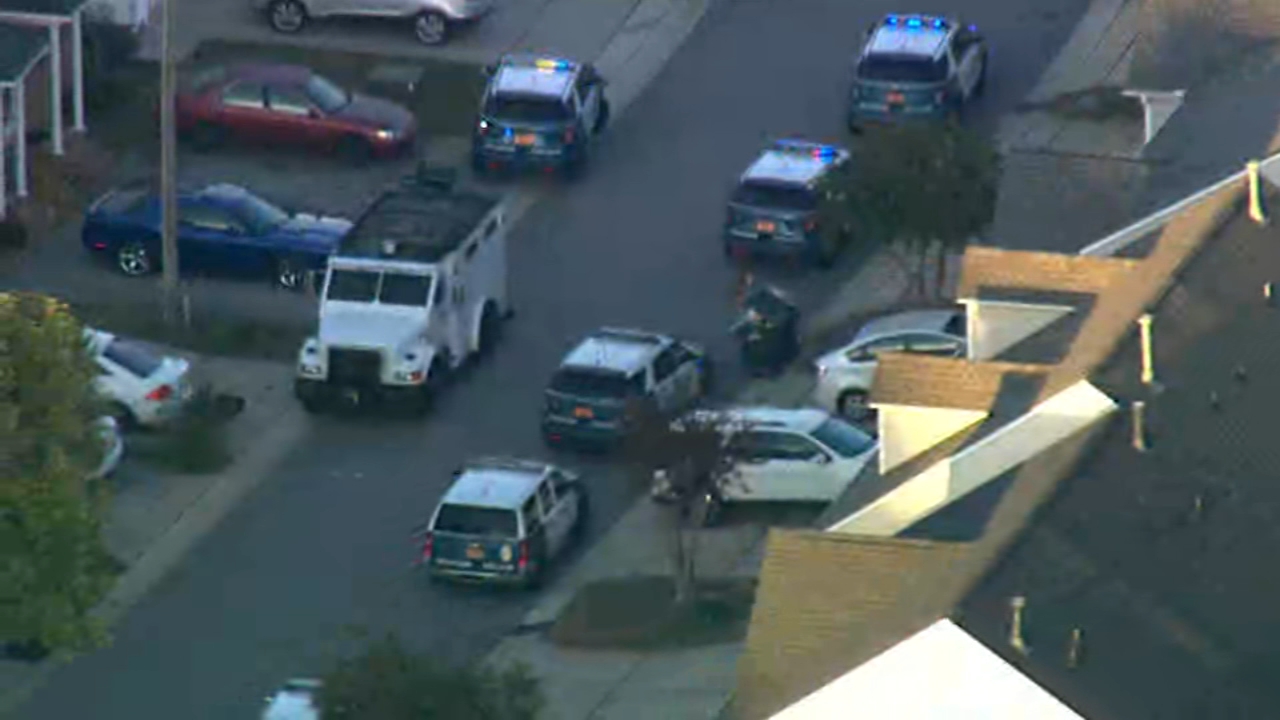 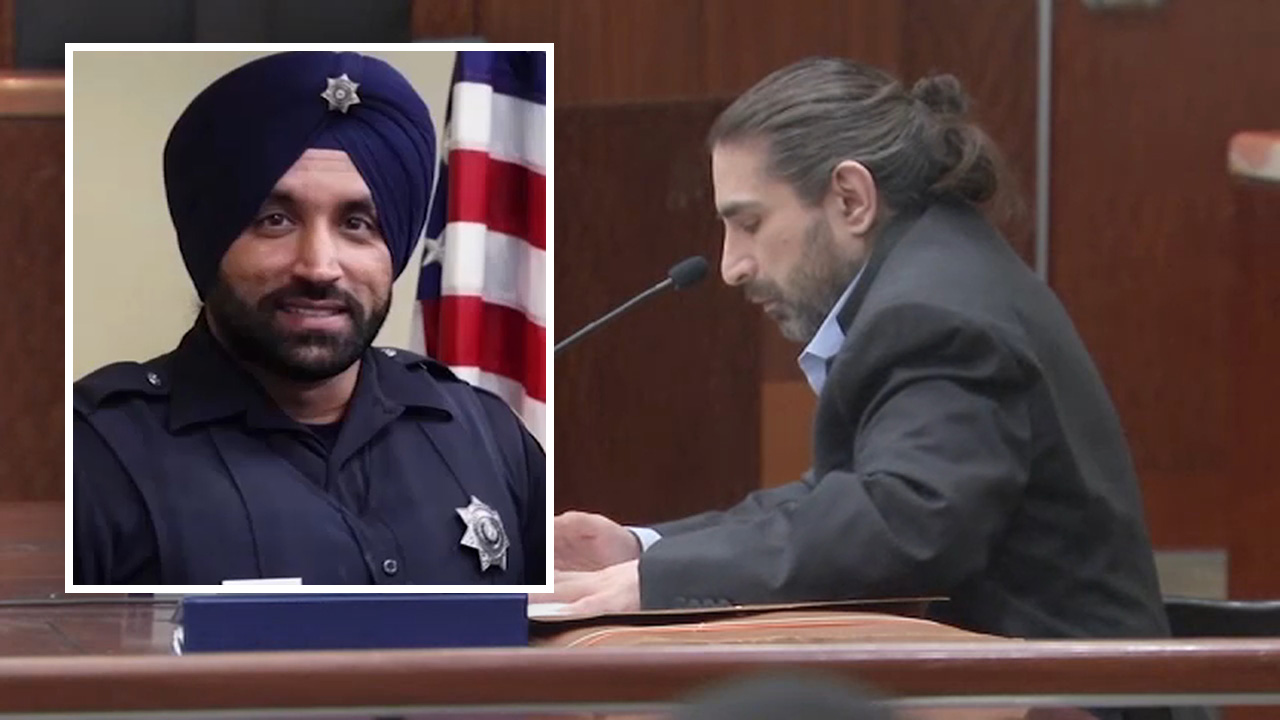 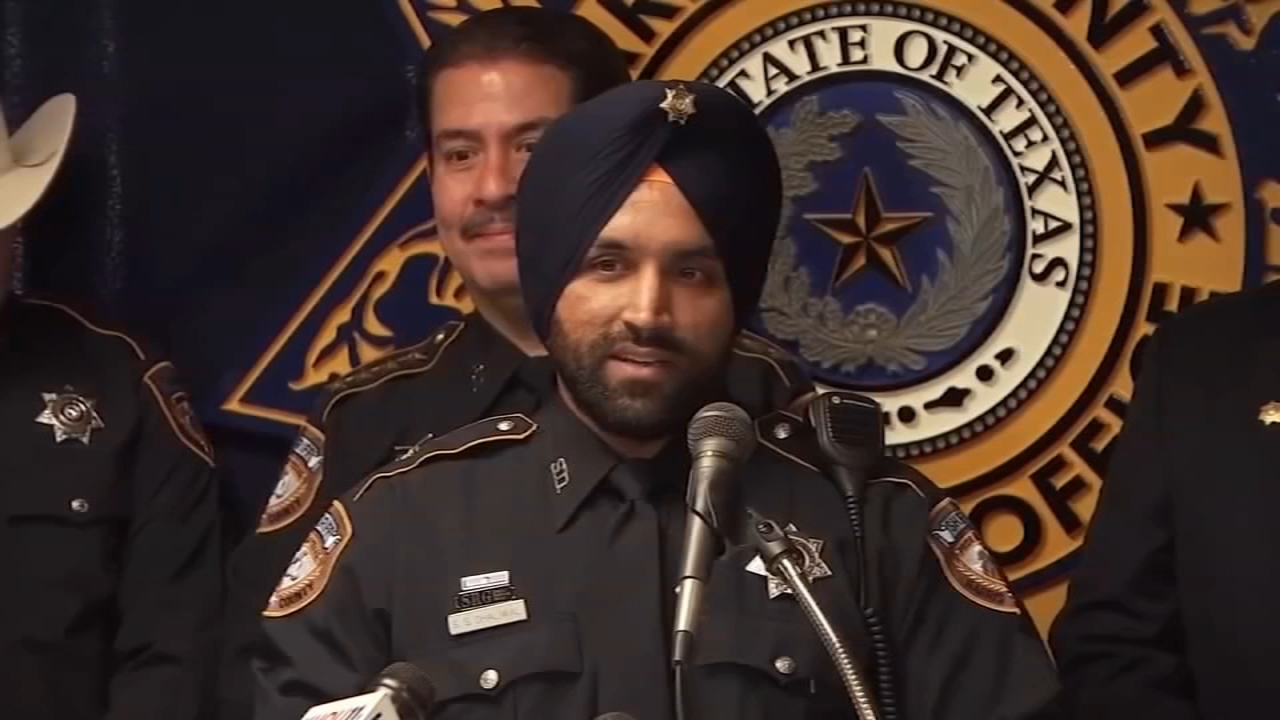