Autrey Davis was killed after a Harris County deputy collided with her while pursuing a suspected criminal on Jan. 12.
KTRK 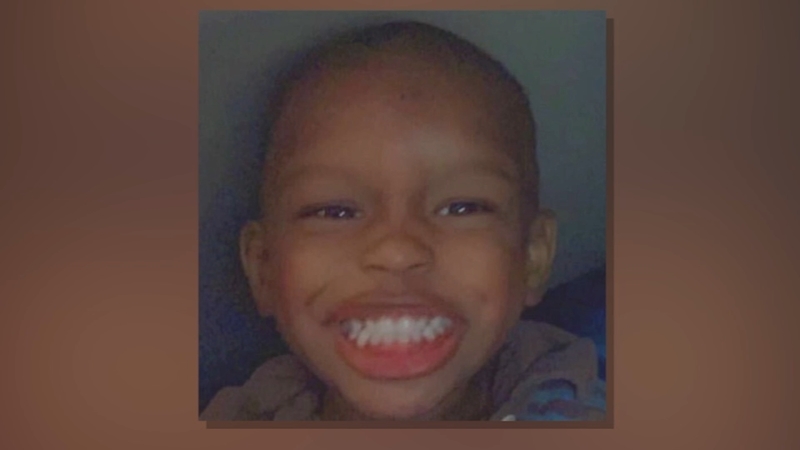 HOUSTON, Texas (KTRK) -- A 3-year-old boy is clinging onto life after a crash involving a Harris County deputy killed his mom and injured his sister.

Simone's daughter, Autrey Davis, was killed after a Harris County deputy collided with her while pursuing a suspected criminal on Jan. 12. The powerful impact of the crash was on Autrey's driver's side, and her 3-year old son, Kyle Johnson, was strapped in a seat behind her, according to her family.

Autrey's 2-year old daughter was strapped in a car seat behind her passenger side. The 2-year-old is now home with her family, but her grandmother feels heartbreak each time she utters Autrey's name.

"I know she not coming back. The babies are so young, and right now in these times is when they need their parents," Simone said.

Autrey's life is one of four taken in a recent string of crashes involving local law enforcement, three of which were responding to a call. In each case, speed played a factor.

"I feel like it could have been avoided," said Simone.

The family will be represented by nationally-renowned civil rights attorney Ben Crump, who will work alongside Houston attorney Andy Rubenstein.

As Autrey's son remains in critical condition and on a ventilator, her family has the daunting task of planning her funeral.

A GoFundMe has been set up to help pay for the funeral expenses as well as medical expenses for Kyle's recovery.