Henry Schelsteder, 69, was found dead inside a crashed vehicle in Walker County.
KTRK
By Brhe Berry WALKER COUNTY, Texas (KTRK) -- Henry Schelsteder's body was found one week after he went missing while traveling to Waxahachie, according to Texas EquuSearch.

A close friend said Schelsteder told his boss he was about 15 minutes away from the Buc-ee's off I-45 in Madisonville on his last phone call, but officials found the 69-year-old's body inside a crashed vehicle in Walker County on Monday.

Texas EquuSearch said Schelsteder was driving north on I-45, heading to Waxahachie, near Dallas, to pick up a part.

He was driving his gray 2002 Ford F-350 pickup with a missing tailgate and black headache rack on the rear window. It is unclear what led to the crash. 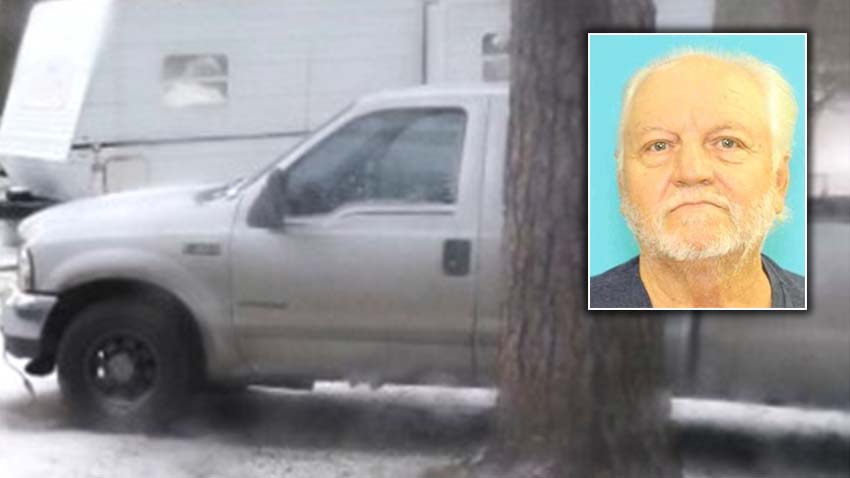 He said Schelsteder had a heart problem and needed medication.

"It's not like this is the first time he's (gone) to this plant," Tittel said. "This is a normal thing every few weeks. He knows the people up there. He's made such an impression on the people in that plant that they actually went out and tried to look for him too."

Texas EquuSearch is now asking anyone with land bordering I-45 between New Waverly and Dallas to scan their property lines.