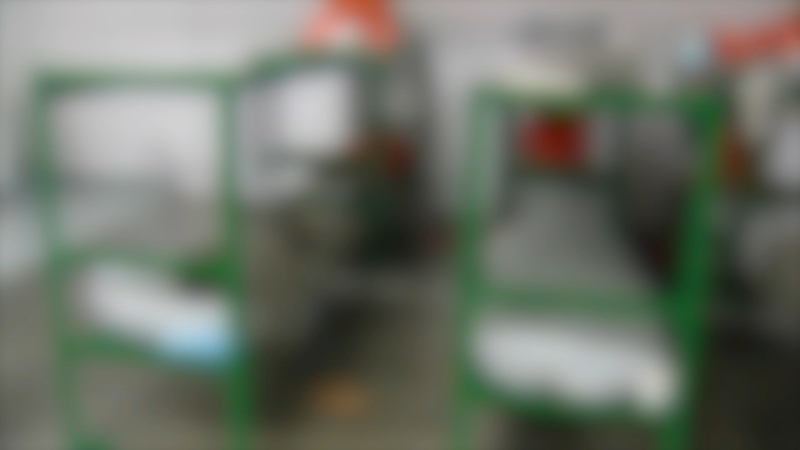 On Dec. 7 at about 6:50 p.m., a newly housed inmate, identified by court records as 40-year-old Terrence James Jones, claims five other inmates immediately started to verbally harass him as he entered the bunk area, the sheriff's office said.

The five inmates then started punching and physically attacking Jones, breaking his jaw. Jones later found and notified a detention officer of the incident, according to the sheriff's office.

The investigation was presented to the Harris County District Attorney's Office for the charge of aggravated assault with serious bodily injury.

"We've been telling commissioners' court that the situation in the jail is very dire and the inmates are at risk," Foster said. "The staffing in the jail is so low that everyone who's working there is stretched very, very thin, and it's impossible for them to keep up with their duties that are there to protect the inmates."

According to the Harris County Sheriff's Office, records show there were 9,116 assaults on inmates, assaults on staff, or fights in the five years between 2016 through 2020. This year alone, that number jumped to 9,928, which is more than the previous five years combined.

"The sheriff himself said he needs a minimum of 550 people and I completely agree with him," Foster said. "They need at least 500 more people in order to alleviate this problem and meet the minimum jail standards that they must by state law."