Investigators said three men, believed to be in their 20s, were sitting inside their vehicle at the gas pump when three masked men began opening fire with AR-15-type weapons.

HOUSTON, Texas (KTRK) -- An investigation is underway after two men were shot and killed at a gas station in north Harris County, Sheriff Ed Gonzalez said.

The shooting happened in the 15300 block of Ella Boulevard at about 3 p.m. on Monday, according to the Harris County Sheriff's Office.

Investigators said three men, believed to be in their 20s, were sitting inside their vehicle at the gas pump when three masked men began opening fire with AR-15-type weapons.

Deputies believe between 50 to 70 shots were fired.

The driver and a man sitting in the passenger seat died at the scene. The third passenger was injured and is expected to survive, Gonzalez said.

HCSO said the suspects took off in a white sedan. It was not immediately clear what led to the shooting.

Gonzalez said law enforcement set up a heavy perimeter, given the nature of the killings.

"The style of this attack, being an ambush, obviously raises a serious concern. In fact, we're very concerned. Recently, on FM-1960, we had another incident with more than 50 shots being fired there. So, we want to make sure that we're being watchful. We don't know who these individuals are," Gonzalez said.

If you have any information about this case, authorities urge you to contact the Harris County Sherriff's Office at 713-274-9100. You can remain anonymous by calling Crime Stoppers of Houston at 713-222-TIPS (8477), submitting an online tip, or through the Crime Stoppers mobile app.

WATCH AUTHORITIES GIVE AN UPDATE ON THE DEADLY SHOOTING: 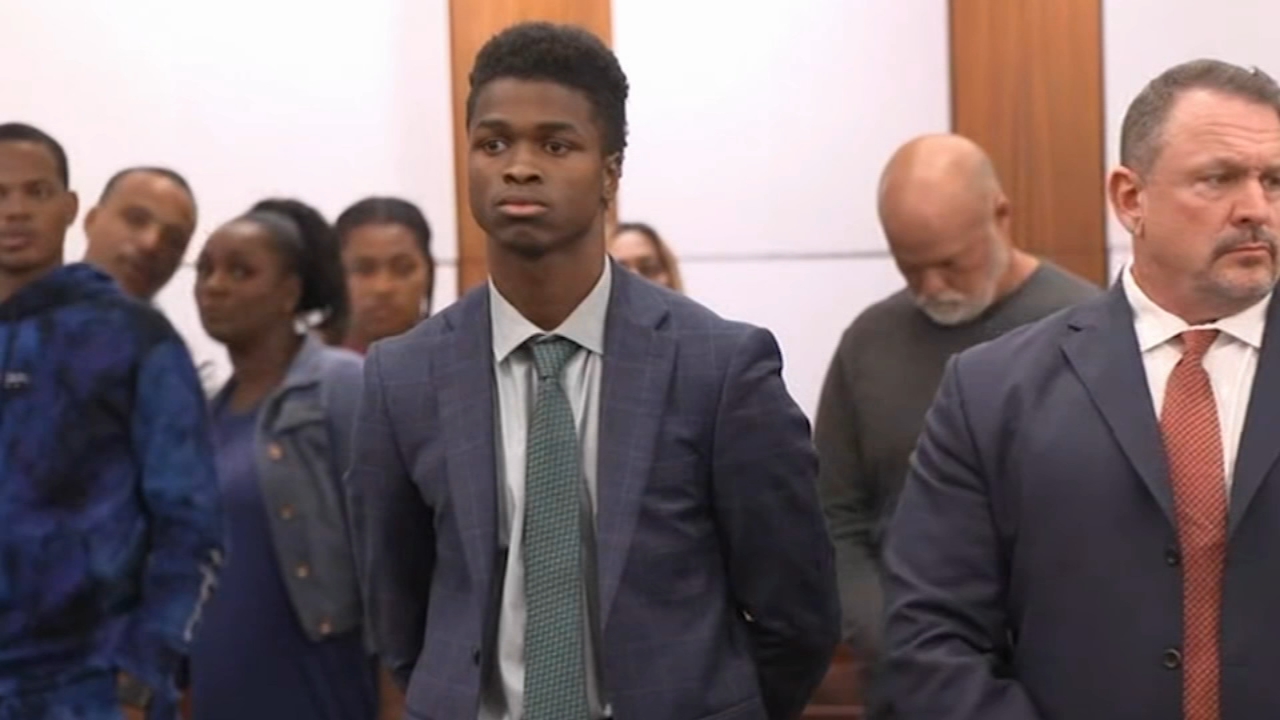