Reverend Dr. Ronald K. Mouton was shot and killed on the Gulf Freeway feeder road at Gould Street on June 24.

After the suspect revealed himself as an Uber driver, investigators said they discovered he was in the area during the time of the deadly shooting.

HOUSTON, Texas (KTRK) -- A suspect was arrested and charged in the death of a Houston pastor in a possible road rage incident, records show.

On Friday, 23-year-old Deshawn Longmire of Pearland was charged with murder in the death of Reverend Dr. Ronald K. Mouton.

In probable cause court on Saturday, the state asked for a $1 million bond. Longmire's public defender requested a lower bond of $35,000 and pointed out that his client's prior charges were nonviolent misdemeanors. The judge settled on $500,000.

Bishop James Dixon, a family friend, said they are thankful the suspect is off the streets, but it doesn't make their grieving process more manageable.

"They do want you to own up to what you've done. Say 'Yes, I did it,' rather than prolong the situation. If you're guilty, say 'Yes. I'm guilty. I made a bad decision.' Ask the court for mercy. That's the way to handle this", Dixon said.

The family of the late Rev. Dr. Ronald Mouton put out a statement regarding the arrest:

"We are grateful for all the love and concern the community continues to express. The horrific loss of our beloved, Rev. Dr. Ronald Mouton, Sr., is painful beyond words. We are still grief-stricken over this senseless tragedy. We want the man who took his life to understand the seriousness of his crime. He took the life of a husband, a father. Our confidence and hope are in the proficient work of the police. We also hope the work of the entire criminal justice system is done thoroughly and that justice is duly served. We understand the public's interest in this case, but we are not ready to speak publicly. We have authorized our trusted family friend, Bishop James Dixon, to interact with the media on our family's behalf. Thank you for respecting our need for privacy as we seek to heal from this traumatizing circumstance."

"We've got to learn to value life beyond an argument, beyond a dispute, and understand that when you take life from someone else, you take something from you," Dixon added.

Reverend Mouton was the senior pastor of East Bethel Missionary Baptist Church for over 30 years, according to family members.

On June 24, Mouton was shot and killed at 6400 Gulf Freeway on the feeder road at Gould Street, just minutes from the church.

According to court records, Longmire told investigators he was an Uber driver and said he was not in the area at the time of the shooting.

After a search through Longmire's phone, authorities said Uber records indicated that he was in the area when Mouton was shot to death.

A witness told detectives that a man, Mouton, in a white vehicle and a suspect, Longmire, in a black car were arguing when they "started moving, then stopped again," according to court records.

Records show a witness said the driver of the black car, Longmire, stretched his arm out the window with a pistol and shot at Mouton.

Investigators believe Mouton was involved in a road rage dispute with Longmire. Longmire is due back in court on August 1.

Mouton leaves behind a wife, four children, and 10 grandchildren. His family set up a memorial at the crash site. 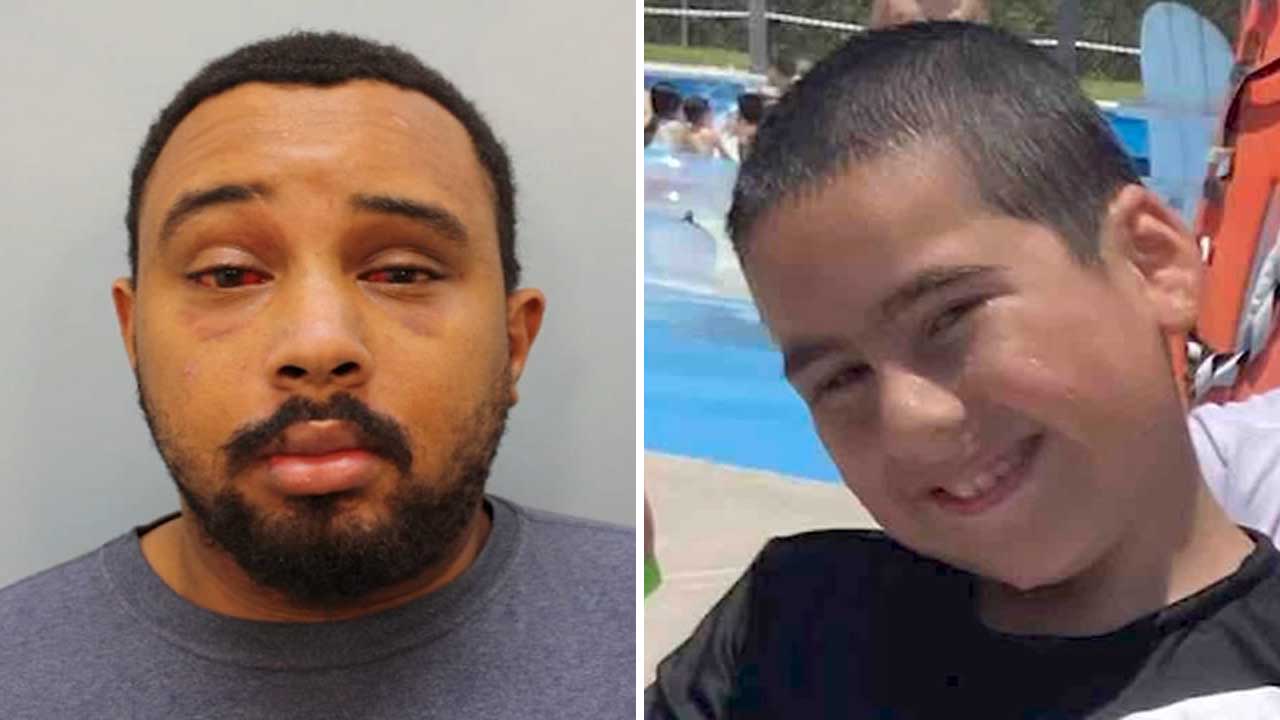