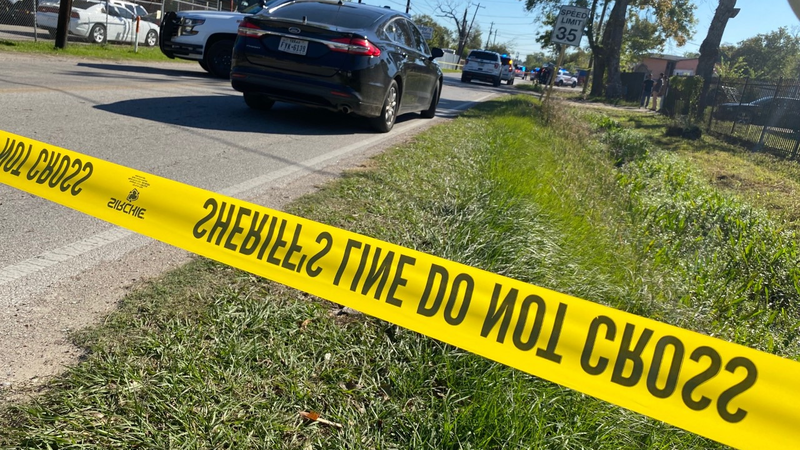 HARRIS COUNTY, Texas (KTRK) -- A body believed to be that of a woman was found in a ditch near the North Freeway in North Harris County, according to deputies.

Deputies were called to the 300 block of West Mount Houston at about 9:57 a.m. Sunday.


The woman was walking down the street when a vehicle driving by possibly struck her, according to Lt. Paul Bruce.

The sheriff's office said the body is believed to be that of a Hispanic woman in her late 20s or early 30s.


Authorities said they have requested surveillance video from nearby businesses to help in the investigation.

@HCSOTexas units are investigating an incident at 332 W. Mount Houston, near North Fwy and Sweetwater. A female, described as a Hispanic female between late 20s - early 30s, was found deceased in a ditch. No other details at this time. #HouNews pic.twitter.com/JHa84KEEWm