ABC13's Courtney Fischer shows the darkness of Highway 249 where a woman was hit and killed.

HOUSTON, Texas (KTRK) -- Authorities say a woman walking on the side of the darkened Tomball Parkway was hit by a vehicle and struck by as many as eight more in a deadly hit-and-run crash.

According to Harris County Sheriff's Office, the woman was walking on the side of the northbound lanes of Highway 249 near Fallbrook Drive at around 11:30 p.m. Thursday. The woman was crossing the roadway when she was hit by a vehicle.

Deputies said the woman fell to the roadway when she was hit by a vehicle. While still down, seven to eight more vehicles struck the woman.

The victim died at the scene. Deputies said the woman had identification, but they did not immediately release her identity.

According to investigators, none of the drivers that hit the woman stopped at the scene. They are checking surveillance cameras in the area to see if the responsible vehicles were recorded. 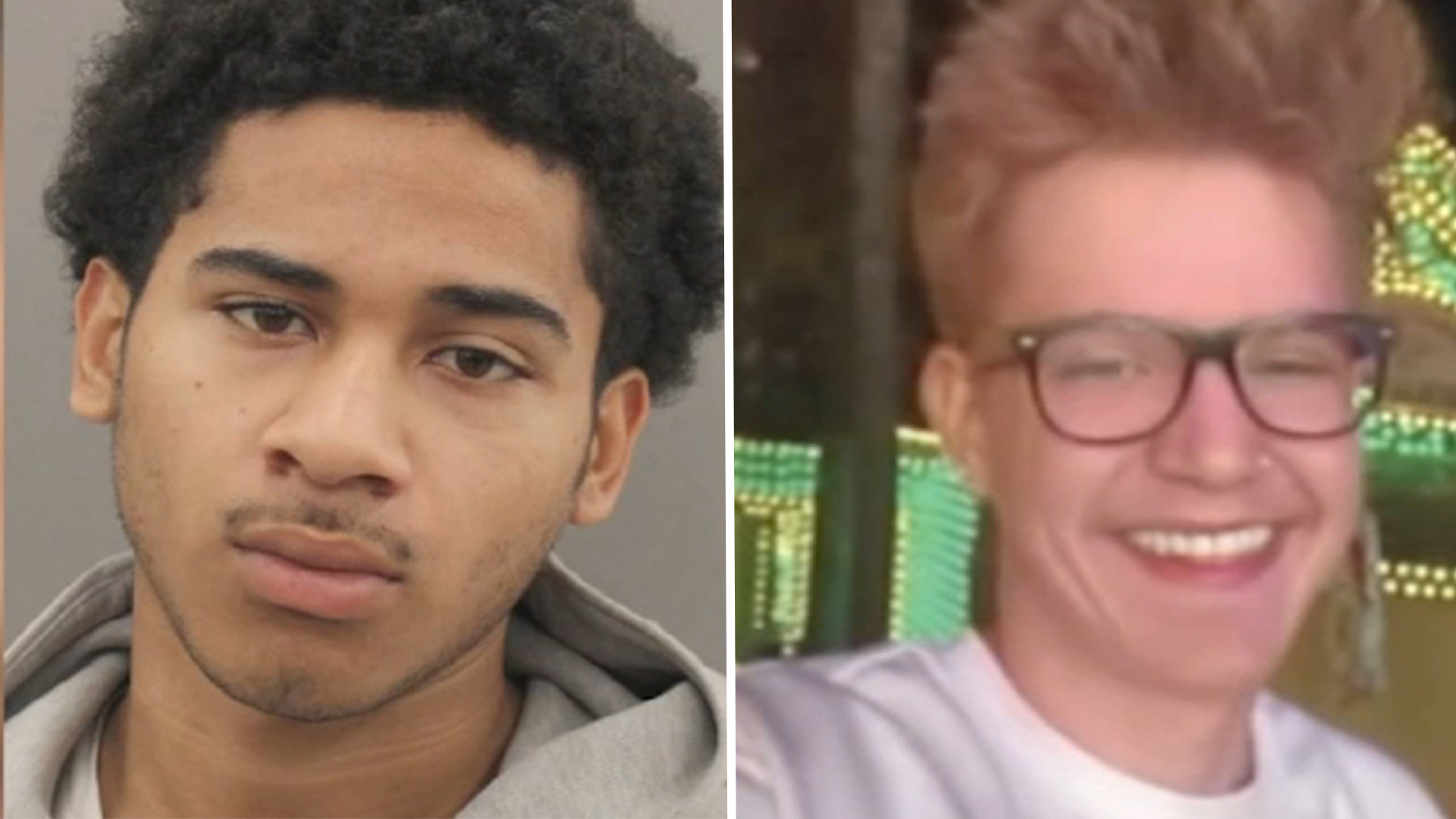