Death toll rises to 210 from February cold wave in Texas 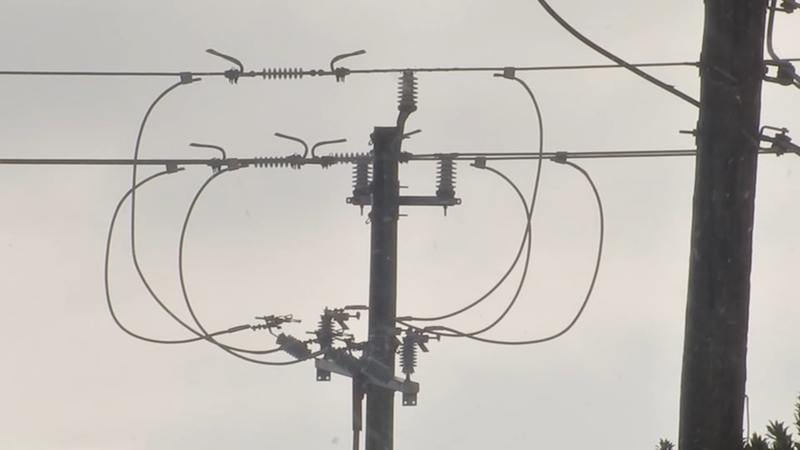 AUSTIN, Texas -- State officials on Tuesday added 59 deaths to the toll wrought by the Feb. 14 cold wave and the ensuing collapse of the Texas electric power grid.

The deaths newly tallied by the Texas Department of State Health Services boost the toll from 151 to 210 deaths, most from exposure to the sometimes-subzero temperatures. Still, some were blamed on carbon monoxide poisoning as freezing Texans sought warmth from cars and outdoor grills.

The count remained preliminary and may change as more deaths are confirmed, the department said.

The county with the highest death toll was Harris, where Houston is situated, with 43 deaths. Travis County, where Austin holds most of its population, had 28 deaths. Dallas County reported 20 deaths.

The collapse of the power grid managed by the Electric Reliability Council of Texas has made electric reliability in Texas an ongoing political question. In early June, Gov. Greg Abbott declared that state lawmakers had fixed the problem during its regular session that had just adjourned. Since then, two
conservation alerts issued by ERCOT during temperate spring weather prompted renewed questions, and Abbott ordered new measures by the Public Utility Commission that he appointed and that oversees ERCOT.