Now, the Electric Reliability Council of Texas, or ERCOT, is revealing its plan to address improvements.

On Tuesday, ERCOT released a 60-item roadmap it said will be updated regularly through the end of the year. The council says it includes both existing and new initiatives.

Here are a few of the items, according to ERCOT:

ERCOT and grid woes continue to be top of mind for Texans.

At least 220 generators were offline the week of June 14 when council officials called for Texans to conserve power.

While ERCOT told ABC13 that many of those plants were offline for repairs, most simply gave the regulators no clear reason for why they couldn't produce power. When we asked ERCOT officials about the summer, they couldn't say for sure that there would be enough power to get us through the hot season.

But ERCOT first came under fire due to February's deadly blackout in Texas. More than 4 million people lost power when temperatures plunged into single digits over Valentine's Day weekend, icing power generators and buckling the state's electric grid. State officials say they have confirmed at least 151 deaths blamed on the freeze and resulting outages, but the real toll is believed to be higher.

ERCOT manages the flow of electric power to more than 26 million customers in Texas. That represents about 90% of the state's electric load. ERCOT is also overseen by the PUC.

Last week in a letter to the PUC, Abbott directed the commission to have ERCOT incentivize the development and maintenance of additional natural gas-, coal- and nuclear-powered generating capacity.

Abbott also directed the PUC to require solar- and wind-powered generators to compensate customers for the cost of their unavailability; instruct ERCOT to establish a maintenance schedule for gas, coal and nuclear electric generating plants; and order ERCOT to accelerate the development of transmission projects to improve connectivity between existing and new power plants and areas needing power.

"The objective of these directives is to ensure that all Texans have access to reliable, safe, and affordable power, and that this task is achieved in the quickest possible way," Abbott said in the letter. "Through clear communication, transparency, and implementation of these critical changes, the PUC and ERCOT can regain the public's trust, restore ERCOT's status as a leader in innovation and reliability, and ensure Texans have the reliable electric power they expect and deserve."

That contrasts with his June 8 declaration that the Republican-controlled Legislature's reforms "fix all of the flaws" that lead to the blackout.

At the time of Abbott's declaration, energy experts thought the Legislature's reforms were inadequate.

In his letter, Abbott said that while the Legislature had overhauled the ERCOT board of directors, strengthened power plant weatherization requirements and improved communications, more was needed.

"While these laws significantly reform Texas' energy and electric power market, more can be done to increase power generation capacity and to ensure the reliability of the Texas power grid," Abbott's letter stated.

The letter presumes that the non-renewable power sources of gas, coal and nuclear provide reliable power. 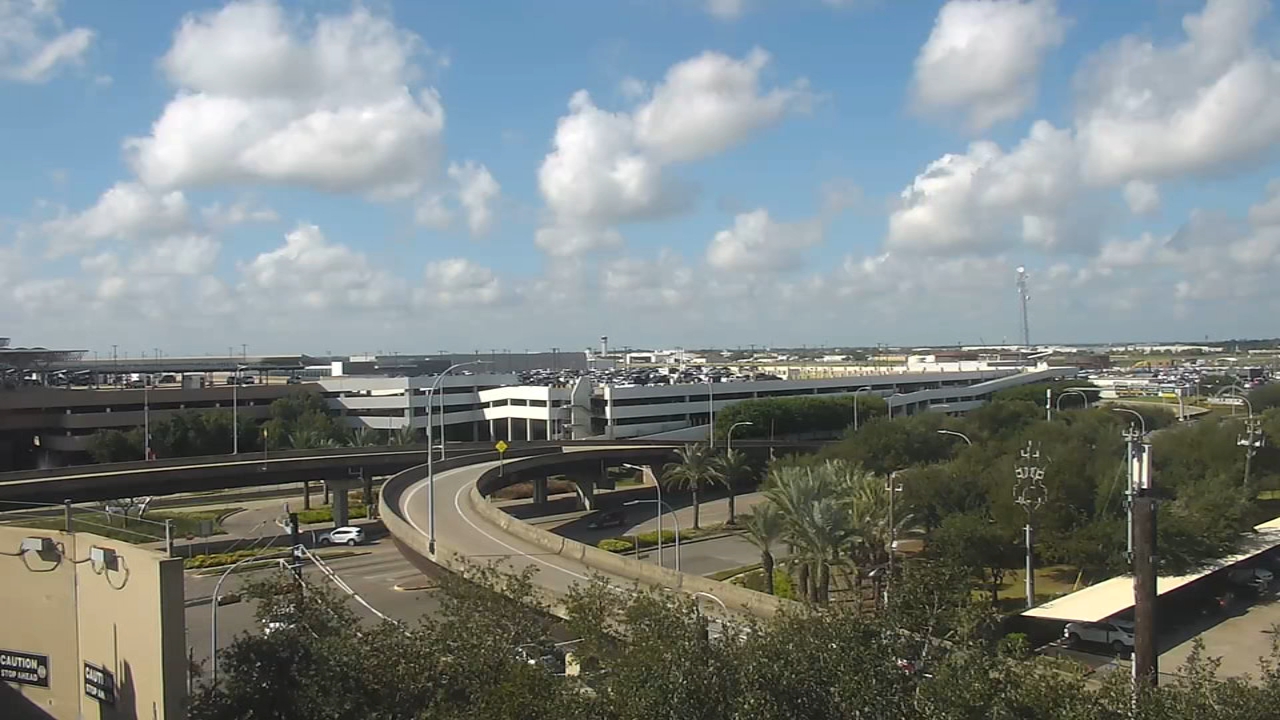 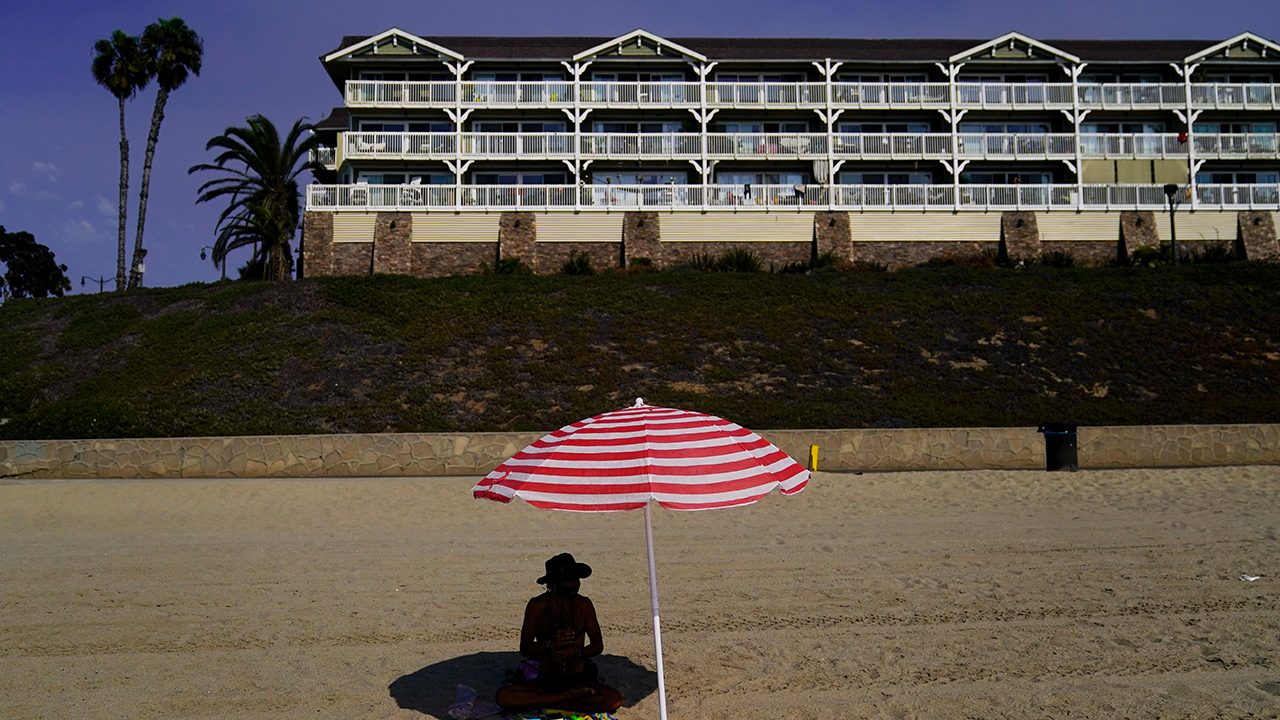 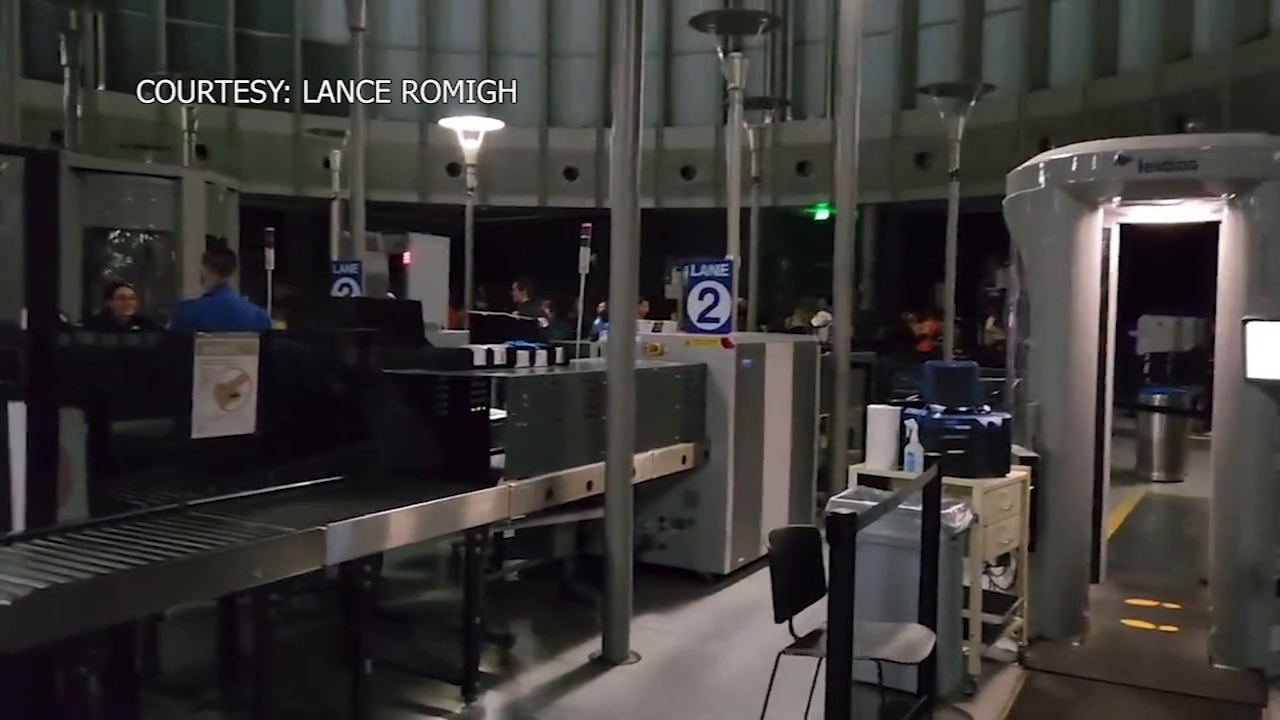