What we know about fallen Nassau Bay Sgt. Kaila Sullivan

The death of a Nassau Bay police officer is the latest in a growing list of law enforcement deaths in the Houston area over the past five years.

Sgt. Kaila Sullivan
December 10, 2019
Conducting a traffic stop on a vehicle when the suspect broke free and hit Sullivan as he drove away. The suspect faces a felony murder charge that could be upgraded to capital murder, depending on intent.

Sgt. Christopher Brewster
Dec. 7, 2019
Responding to a domestic disturbance call when he was fatally shot. Suspect charged with capital murder of a police officer.

Killed in a crash while chasing a shoplifting suspect. Suspect convicted of murder.

Patton Village Police Sgt. Stacey Baumgartner
June 19, 2016
Killed during a crash while chasing a suspect. An 11-year-old was also killed in crash. Suspect charged with murder.

Pearland Police Officer Endy Ekpanya
June 12, 2016
Hit head on by a suspected drunk driver while responding to a non-emergency call.

Houston Police Officer Richard Martin
May 18, 2015
Struck while setting up spike strips during a pursuit. 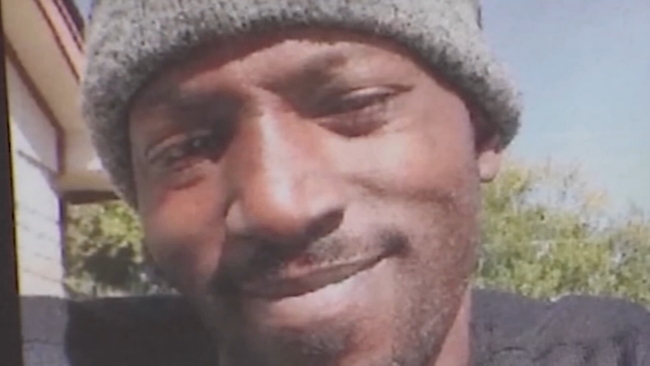