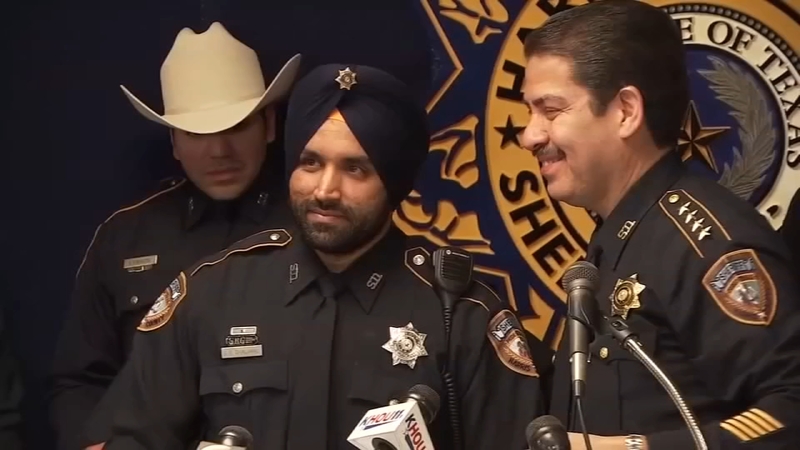 HOUSTON, Texas (KTRK) -- A 10-year veteran of the Harris County Sheriff's Office has died after he was shot Friday during a traffic stop in northwest Harris County.