Marine veteran hailed a hero for rescuing girls in Brazoria Co. crash: 'It's a horrible situation'

Cody Walker witnessed the crash in Brazoria County. With no time to waste, he acted fast to save two girls before their car went up in flames.

BRAZORIA COUNTY, Texas (KTRK) -- U.S. Marine Corps veteran and Danbury family man Cody Walker is being hailed a hero for rescuing two young girls stuck in one of the cars involved in a crash before it went up in flames in Brazoria County.

Walker said it all happened so fast. He and his wife were driving down SH 35 on Tuesday when they witnessed the multi-vehicle crash just ahead of them near County Road 192.

According to DPS troopers, a woman and her two daughters were in a Ford F-250 traveling northbound on SH 35 when the woman veered into incoming traffic. The woman sideswiped a Toyota and hit a Ford F-150 head-on.

"The first vehicle I came to, I could hear the girls scream, and so I knew to go there," Walker said. "Because it sounds bad, but I knew they were alive."

He said the older child, who is 12 years old, was able to crawl out of the vehicle.

"I helped her over because she could move herself and she got out and immediately. She wanted to hug me and so I escorted her over to the road and I had said, 'Just sit down,'" Walker recalled.

When he returned to get her 6-year-old sister, Walker said he noticed flames on the vehicle's dashboard and engine area.

"I stayed calm somehow, and I just realized, 'OK, I have to get her out. What is the first thing I have to do?'" he said.

Walker said he removed a head rest in the vehicle and got the child out before the vehicle was engulfed in flames.

According to DPS, the children's mother died on the scene.

Inside the Ford F-150 that was hit head-on, family identified the driver as 32-year-old Blake Subinsky, the son-in-law of Freeport Police Chief Raymond Garivey. Subinsky leaves behind his wife and 5-year-old daughter.

SEE ALSO: Freeport police chief's son-in-law killed in head-on crash: 'It's different to be on the other side'

Walker said he then tried to help the other woman whose vehicle was hit. He said she was pinned in her vehicle, but appeared to be alert and aware.

"At that point, it was kind of a crazy situation," Walker explained, "The husband of the woman that was trapped just so happened to be driving down the road and saw that that was his wife's truck. So he came out. He was just like anyone would be. He was losing his mind, and so we did what we could."

According to authorities, the woman pinned in her car was taken to the hospital, but was not seriously injured.

It remains unclear what led the woman in the F-250 to lose control, but the crash remains under investigation.

"I wouldn't wish it on anyone, you know? Having to see that ... go through that," Walker said. "I kind of broke down a little on the side of the road, but it was more, not what I saw, it was the 'What if?' scenario. If we would have been 10 seconds farther ahead on the road, my son wouldn't have parents. It's a horrible situation."

Both the young girls were taken to the hospital.

One was released Tuesday evening and the other remains in the hospital in good condition, according to authorities. 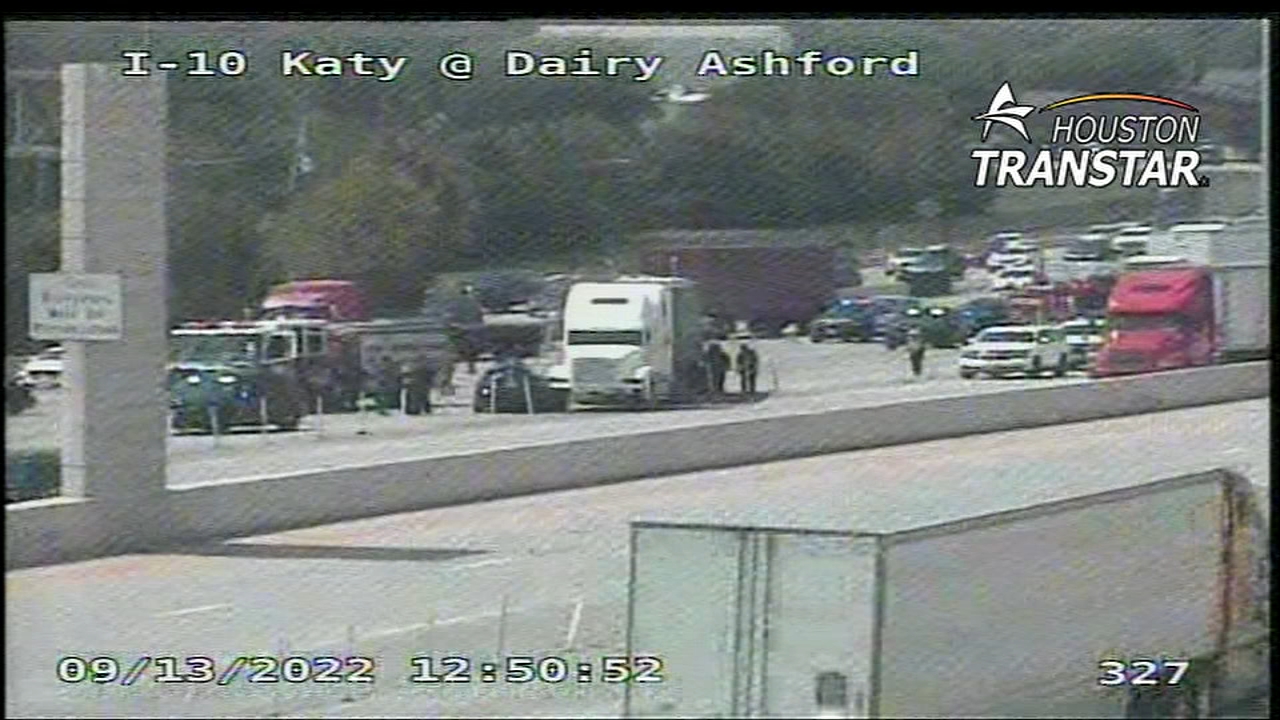 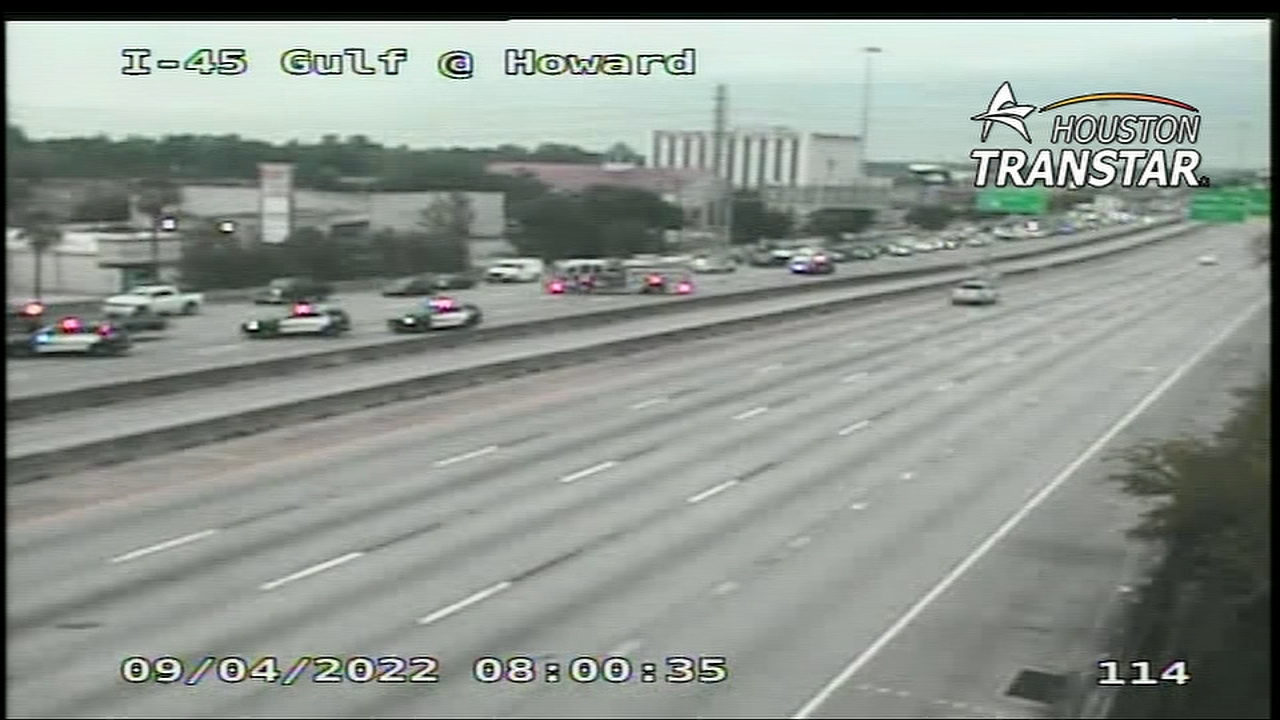