Hit play to see firefighters battle a freeway fire that held up traffic for some time Tuesday.

HOUSTON, Texas (KTRK) -- A big rig carrying ethanol crashed Tuesday afternoon on the North Loop near the Hardy Toll Road and the wreck went up in flames, killing one person.

The wreck happened on the feeder road lanes shortly before 1:30 p.m.

Firefighters used water and foam to bring the flames under control. After the fire was extinguished, Houston police confirmed that the truck driver died.

The fire also spread to a garage but no one was inside it.

Houston police said witness statements suggest the truck may have been going too fast.

The North Loop East westbound service road and the Hardy Toll Rd southbound ramp lanes to the 610 Loop westbound were shut down. As of 3:15 p.m., Houston police estimated the closure of the service road to last up to six hours.

Police said a hazmat crew was called to the scene. HPD added there is no additional danger to neighbors nearby. 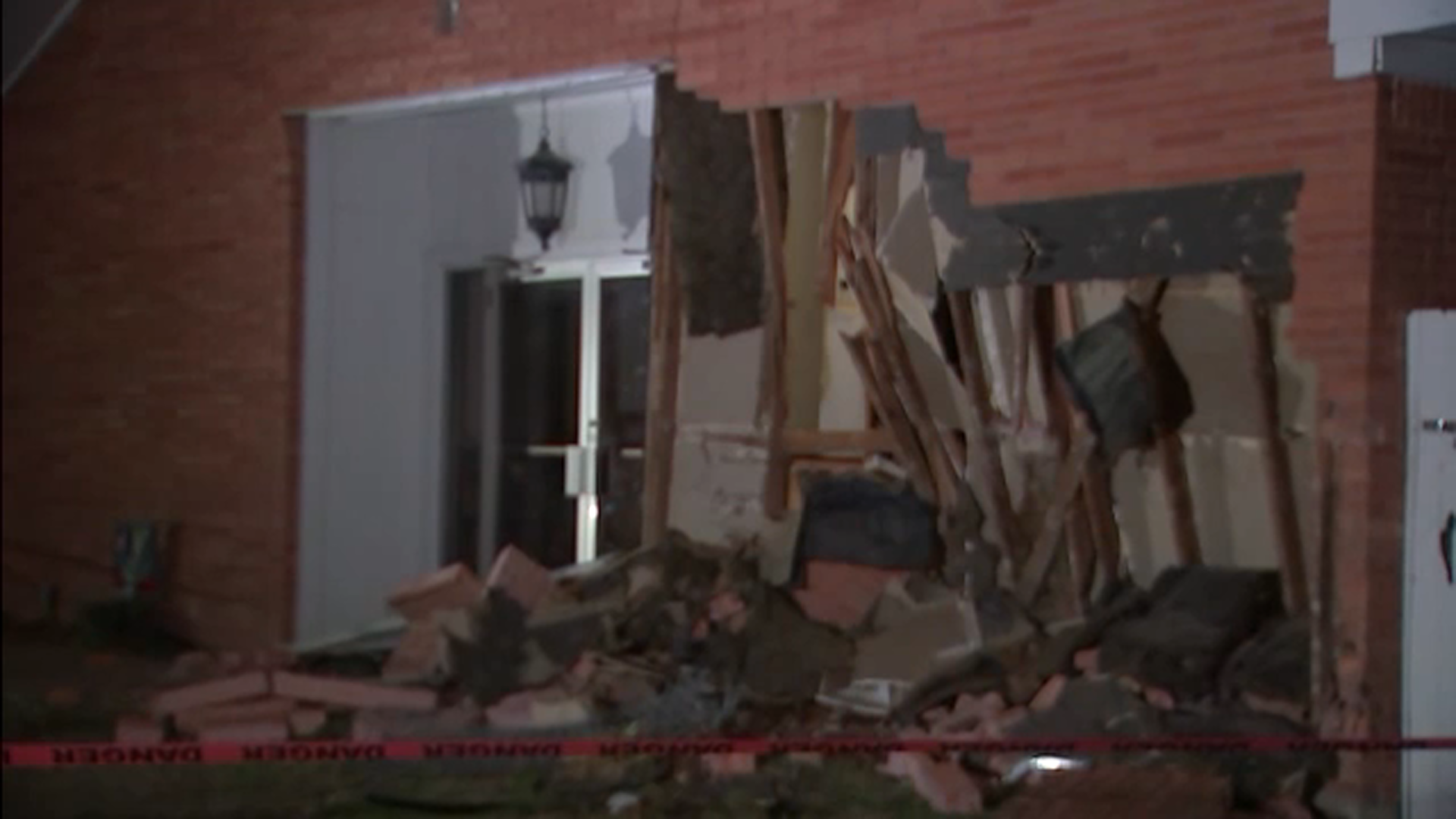 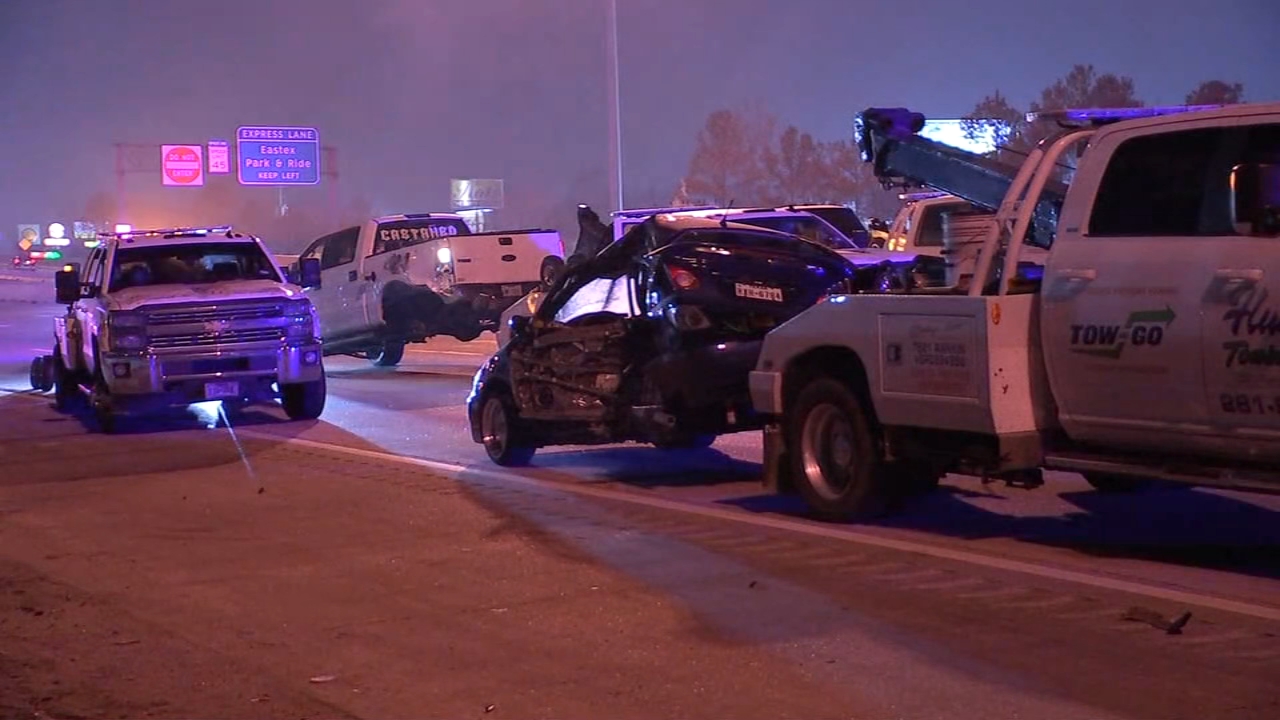 1 critical after crash on Eastex Freeway at Beltway 8, HPD says 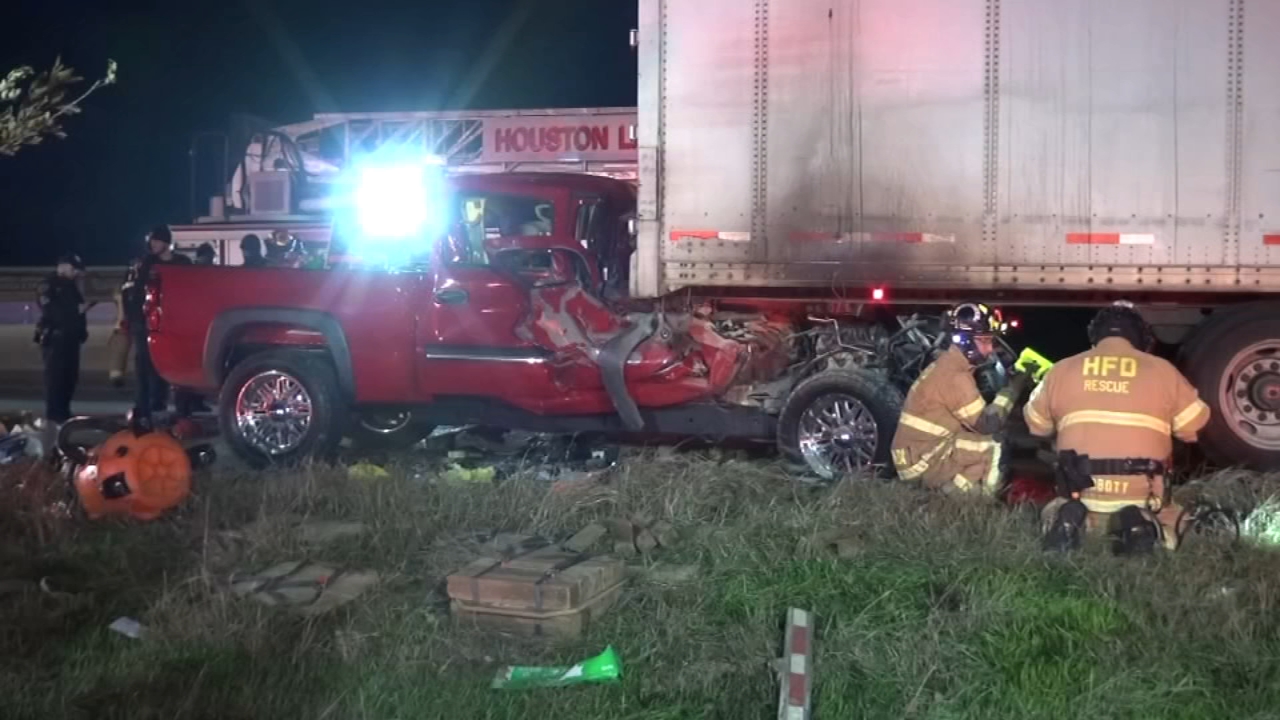 US releases much better-than-expected jobs report