Authorities say a 17-year-old and a 6-year-old were riding the ATV when the crash occurred.

HARRIS COUNTY, Texas (KTRK) -- A 6-year-old who was critically injured in an ATV crash involving a vehicle this weekend has died, according to Harris County Sheriff Ed Gonzalez.

The incident happened Saturday, in the 4400 block of Rosemary Lane near Keith Road in north Harris County.

Initial reports stated the two were mother and daughter, but a lieutenant with the Harris County Sheriff's Office later said the two are not related.

"At first, we thought it was a mother and daughter, but we learned after they were transported that it was a 17-year-old and a 6-year-old and they're not related at all," he said.

The 17-year-old died at the hospital and the 6-year-old victim was in critical condition. But on Monday, Gonzalez shared the tragic update that the 6-year-old was determined to have irreversible loss of brain function.

A GoFundMe was created to help the family of the 6-year-old victim cover funeral costs and help her parents.

The driver of the vehicle was also sent to the hospital with non-life-threatening injuries, authorities said.

It's unclear what led to the crash, but photos posted by authorities on Twitter showed a black SUV in a ditch and a mangled ATV. 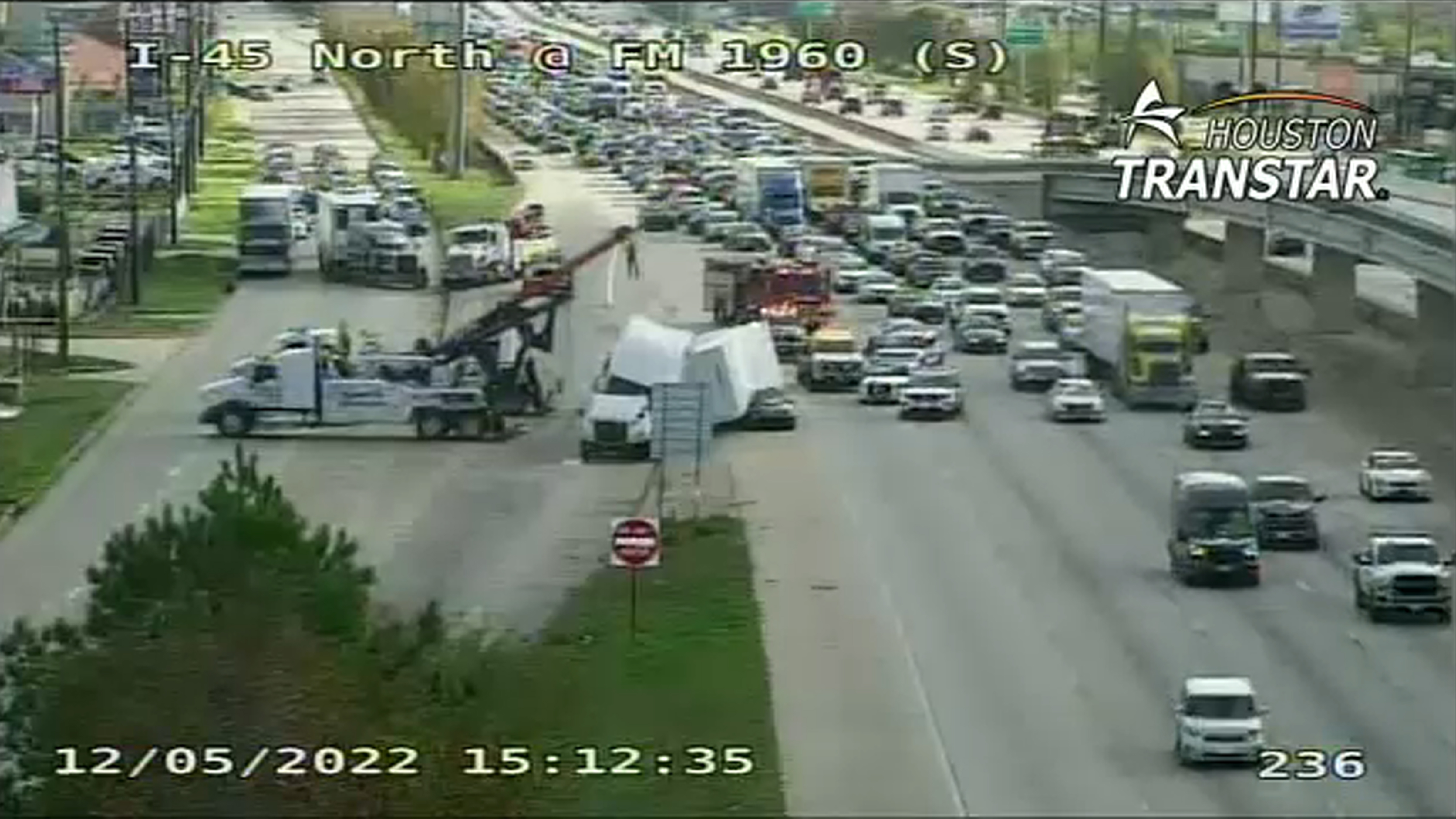 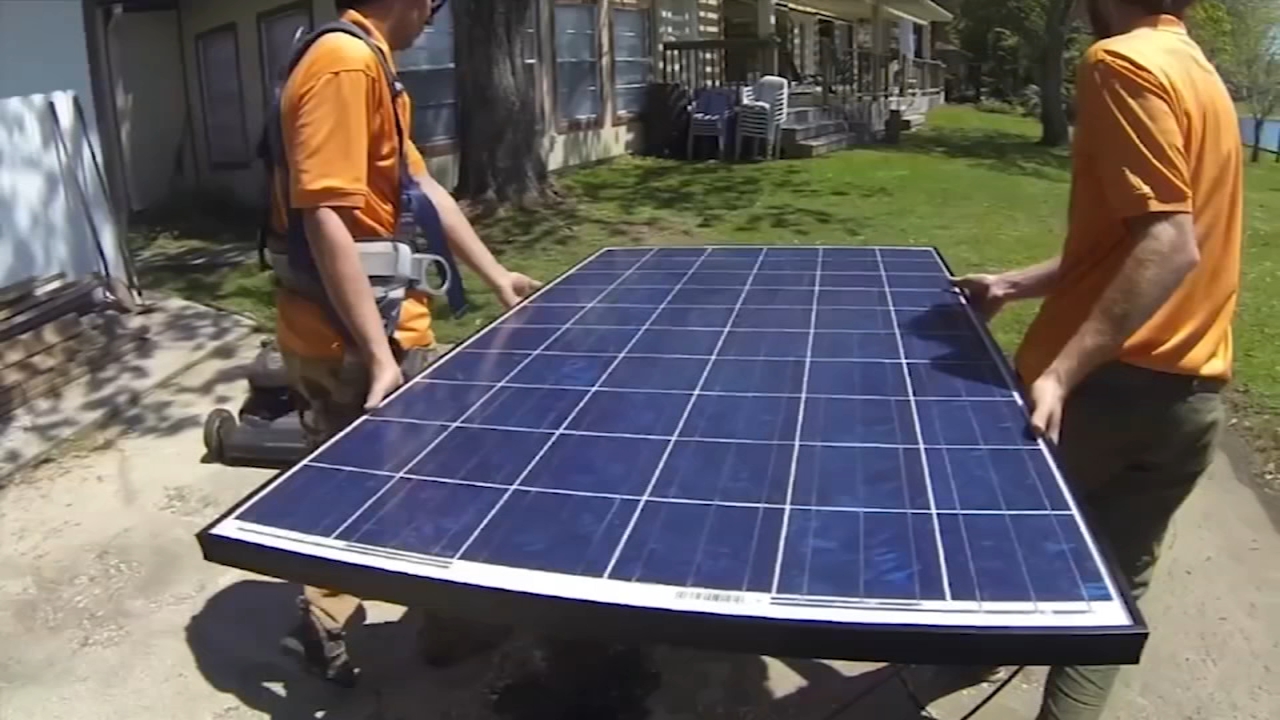