2 pedestrians killed in separate Houston crashes, including a hit-and-run

Both victims were killed Wednesday morning on separate sides of the city, including a hit-and-run in northeast Houston.

HOUSTON, Texas (KTRK) -- Police are looking for a vehicle that fled after striking and killing a pedestrian Wednesday morning in northeast Houston, one of two fatal pedestrian crashes in the city within minutes.

A vehicle was believed to be traveling at a high rate of speed when it collided with the victim based on skid marks on the road, according to Houston police. A second vehicle accidentally ran over the victim, and the driver of that car stopped and called police while rendering aid. The first vehicle involved likely has extensive damage, police said.

In the northwest part of the city, a pedestrian died after being struck by a vehicle in the 4400 block of Gessner Road near Clay Road. A westbound pickup on Clay Road was approaching the Gessner intersection around 5:55 a.m. when it collided with a man in his 30s who was crossing the street, according to police. The driver stayed on the scene after the crash, police said.

It wasn't immediately clear what led to either crash or the identities of the victims involved.

Wednesday's hit-and-run was at least the fourth incident in the Houston area this month where a driver fled after crashing into a pedestrian.

The driver who struck and killed a man Saturday on East Freeway took off after the crash. The victim was changing a flat tire on the shoulder when the crash happened.

Earlier in the day, a bicyclist was struck and killed in Pasadena by a driver that took off from the scene in the 4600 block of Red Bluff Road.

There's been no word on if the vehicles involved in either incident were located. 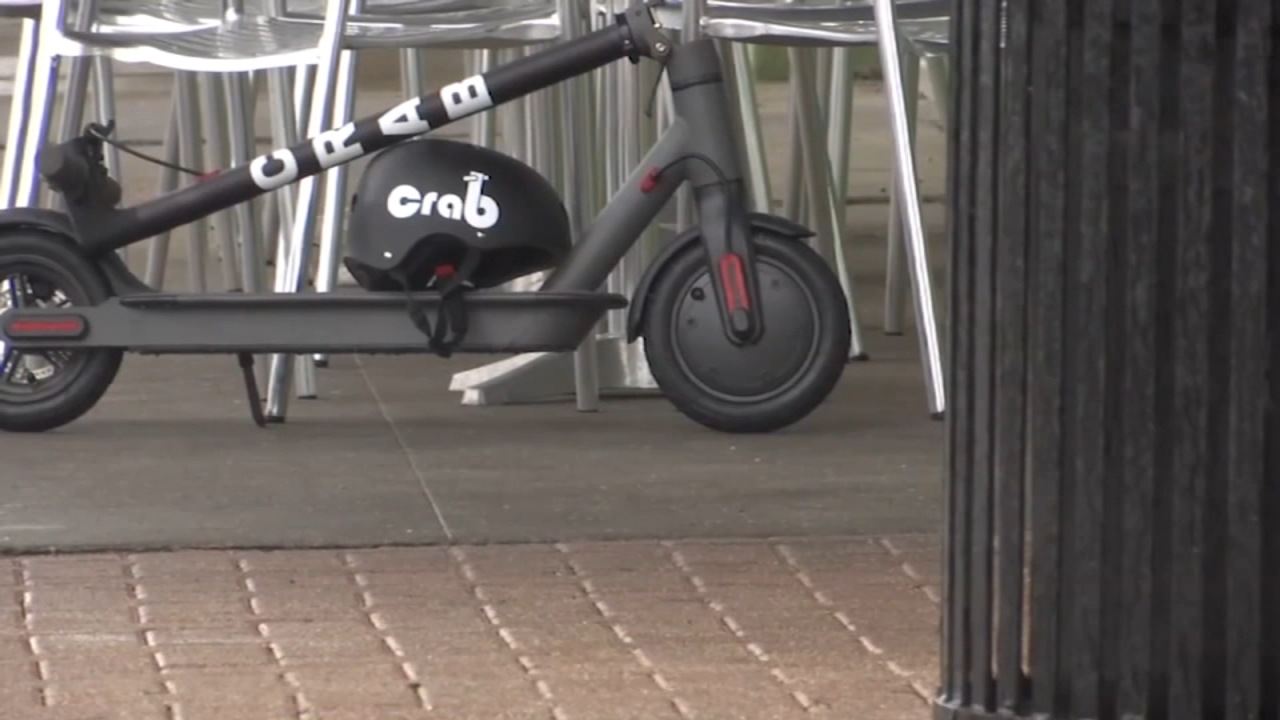