The fallen sergeant has been identified as Ramon Gutierrez, a 20-year veteran with the Harris County Sheriff's Office
KTRK
By Charly Edsitty and Mycah Hatfield 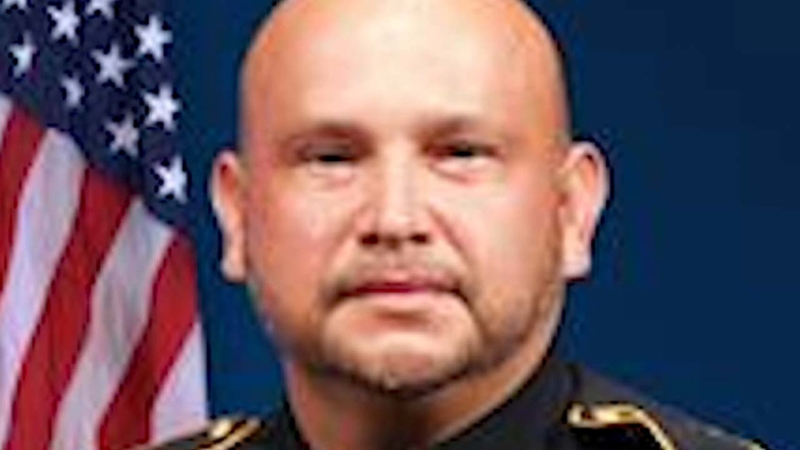 HARRIS COUNTY, Texas (KTRK) -- A Harris County Sheriff's Office sergeant died after he was hit by a driver.

It happened just before 1 a.m. Monday on the East Beltway feeder road near Tidwell Road in northeast Harris County.

According to Sheriff Ed Gonzalez, the deputy, identified as 45-year-old Sgt. Ramon Gutierrez, was working an off-duty job as a motorcycle escort, helping a heavy load along the service road.

Gutierrez was off his motorcycle, blocking the exit ramp, when a 40-year-old woman drove around his bike and hit him, Gonzalez said.

The woman, whom the sheriff's office identified as Lavillia Spry, took off from the scene but was later stopped by another deputy and arrested. 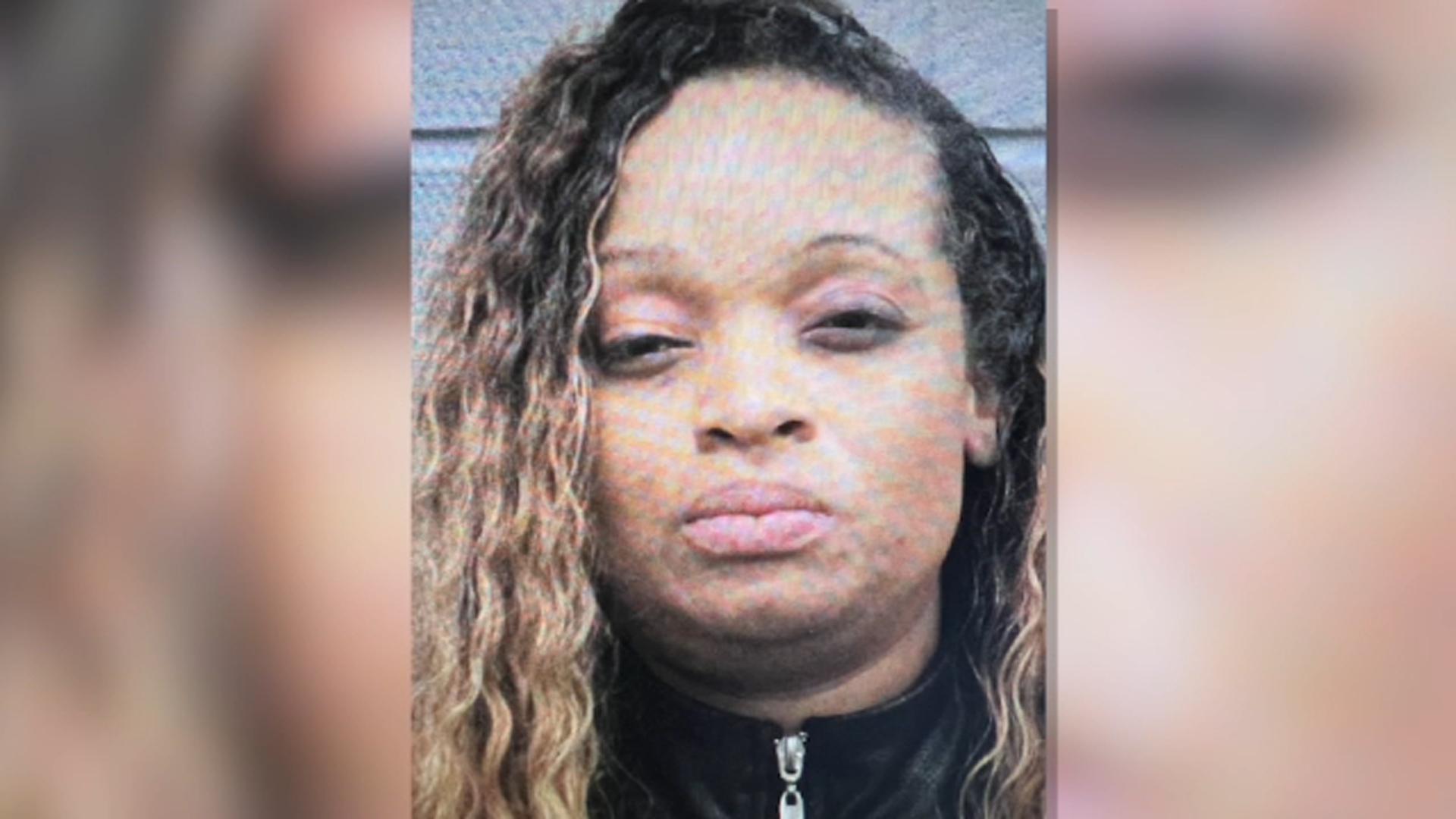 Gonzalez said that she showed signs of intoxication.

Gutierrez was taken to the Memorial Hermann Hospital by LifeFlight in critical condition where he was pronounced dead.

WATCH: Scars of deputy's death 'will literally be there forever,' sheriff says

Harris County Sheriff Ed Gonzalez gave an update after a veteran sergeant died in a hit-and-run crash. The sheriff also weighed in on the ambush death of a Precinct 5 corporal.

Spry has been charged with intoxication assault manslaughter, failure to stop and render aid involving death and evading arrest. During a court appearance Monday evening, the judge set her bonds at a total of $275,000 for the three charges.

The defense had argued for a lower bond, claiming Spry had just given birth to a baby four weeks ago and she was the caretaker for that child and a 15-year-old. But the judge disagreed, saying it appeared she wasn't too concerned with her children's well-being since she was arrested at nearly 1:30 a.m. while allegedly intoxicated.

Gutierrez served with the sheriff's office for 20 years. Of those, he spent the last 13 years with the Vehicular Crimes Division.

According to Gonzalez, Gutierrez was married to his high school sweetheart, and together, they had three children - including a daughter who was set to be married in a couple of months.

Gutierrez's friends in HCSO told Eyewitness News that it was because of the wedding that the sergeant was picking up extra jobs, like the escort he was performing at the time of his death.

It is with heavy hearts we mourn the loss of @HCSOTexas Sgt. Ramon Gutierrez (45). A veteran of 20 years, has served in our Vehicular Crimes Division for the last 13 years. Our thoughts & prayers go out to his wife, three children, his extended family, colleagues & friends. pic.twitter.com/qvF3xsgXtg

This morning we are grieving the loss of @HCSOTexas Sgt. Ramon Gutierrez who was fatally struck by a motorist while conducting a motorcycle escort. He served the last 13yrs in our Vehicular Crimes Division (VCD). Please keep his family & friends in your thoughts and prayers. pic.twitter.com/ShgIb7vbFZ

This is the second law enforcement officer to be killed in the last 24 hours.

Deputy constable shot and killed in southwest Houston during a traffic stop, in search of suspect