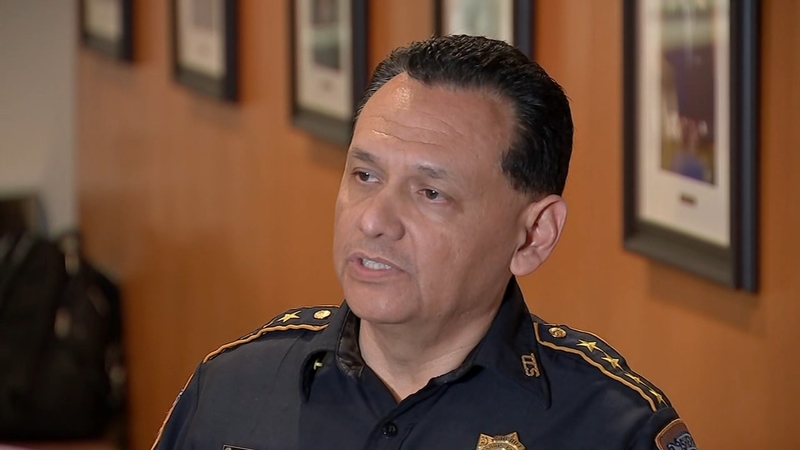 According to our partners at the Houston Chronicle, Senate Democrats withdrew the procedural motion to advance Gonzalez's nomination after a Republican senator from Oklahoma brought up an alleged domestic complaint in an affidavit filed in July 2021. The senator asked Democratic leaders to hold off on the vote so the allegation can be investigated.

The affidavit filed is part of a lawsuit against a Houston Community College staffer and is not related to Gonzalez. But in that document, an HCC police officer allegedly claims he and another officer were called to investigate an alleged domestic dispute involving Melissa Gonzalez.

In a statement, the sheriff's wife said she did not file or make a complaint against her husband. The sheriff also stated the allegations are false and the White House is standing by his nomination.