Gonzalez, a lifelong Houstonian, began his career with the HPD before serving on city council and as the sheriff of the largest sheriff's office in Texas.

Gonzalez was re-elected for a second term as sheriff in 2020, but now he will move into the Biden administration to tackle a major challenge.

"Glad to know I'll have a longtime friend and neighbor to share my serious concerns about our country's deeply flawed immigration system. Sheriff Gonzalez and I have worked together for our community so many times before and I hope to continue," she said, via a statement.

White House Press Secretary Jen Psaki said that announcing Gonzalez's nomination today shows it was a "priority," although it was somewhat buried in a list of nearly a dozen nominations, sent out during the daily briefing.

"Well, certainly we want, we encourage the Senate to not only consider but confirm qualified nominees. We certainly consider him one of them. But the president looks forward to having someone in place in this position, and it certainly indicates a priority that we've put it out today," Psaki said, when asked at the tail end of the briefing whether the White House wants the Senate to send Gonzalez's nomination to the top of their to-do list.

The Harris County Sheriff's Office is the largest Sheriff Office in the State of Texas, and the third-largest nationally. Gonzalez leads upwards of 5,000 employees to protect the county's 4.5 million residents.

After serving 18 years with the Houston Police Department, Gonzalez retired in 2009 to serve three terms on the Houston City Council representing District H. He was elected by his peers in 2010 to serve as Vice Mayor Pro-Tem and was appointed Mayor Pro-Tem in 2012 by then-Mayor Annise Parker. 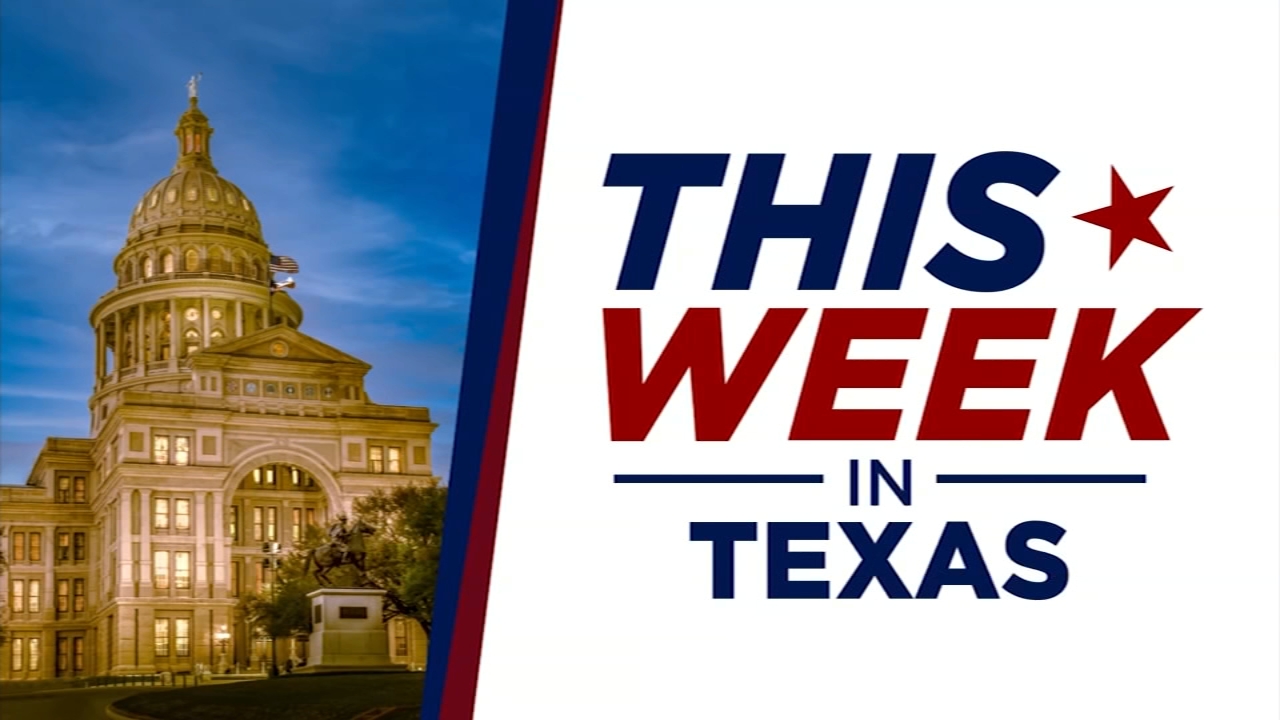