TOMBALL, Texas (KTRK) -- A former Tomball ISD teacher will only serve 60 days in prison and 10 years probation after sexually assaulting a student.

On Tuesday, Harris County Judge George Glass handed Marka Bodine her sentence, which is not sitting well with the district attorney's office.

Bodine was arrested and charged with continuous sexual abuse of a child in April 2021 after engaging in inappropriate sexual behavior with the student for three years. The student was between 12 and 15 years old at the time.

Documents state the student was a 6th grader in Bodine's class. The student said Bodine befriended him by playing Fortnite and she later began texting him

The two then started engaging in intercourse back in April 2018, shortly after the student had turned 13, according to court documents.

Bodine also moved into the apartment complex where the student lived after her divorce. When the student and his family moved to Houston's southside in July 2018, Bodine would also drive to his home two to four times a month until March 2021.

She also admitted to sending 25 to 40 explicit photographs of herself to the teen between April 2020 to February 2021, documents state.

During court on Tuesday, the district attorney's office asked for Bodine to get 20 to 40 years in prison because of the nature of the case. Instead, a judge gave her 60 days in jail and 10 years of probation. In addition to that, Bodine has to register as a sex offender and undergo therapy.

During the hearing, the court heard from the victim, his parent, and Bodines doctor.

"I think no small part of an explanation for this sentence may lie in any psych info they provided to the court," Christopher Downey, a criminal defense attorney, said.

Downey said the judge had to take that testimony into account, along with how likely she is to re-offend.

Other societal factors may have also been at play.

"By all accounts, this is an unusual outcome. I am sure that the gender of the person on trial, the fact that this was a woman accused of having sex with a young boy, that's gonna factor into it as well," Downey said.

Whitney Crowson, a clinical psychologist who works with victims of abuse, said typically, no punishment is ever enough.

"Many people believe that once they hear the sentence, they're going to be relieved or feel justified," Crowson said. "Most often, they are let down because they just don't feel that enough was done." 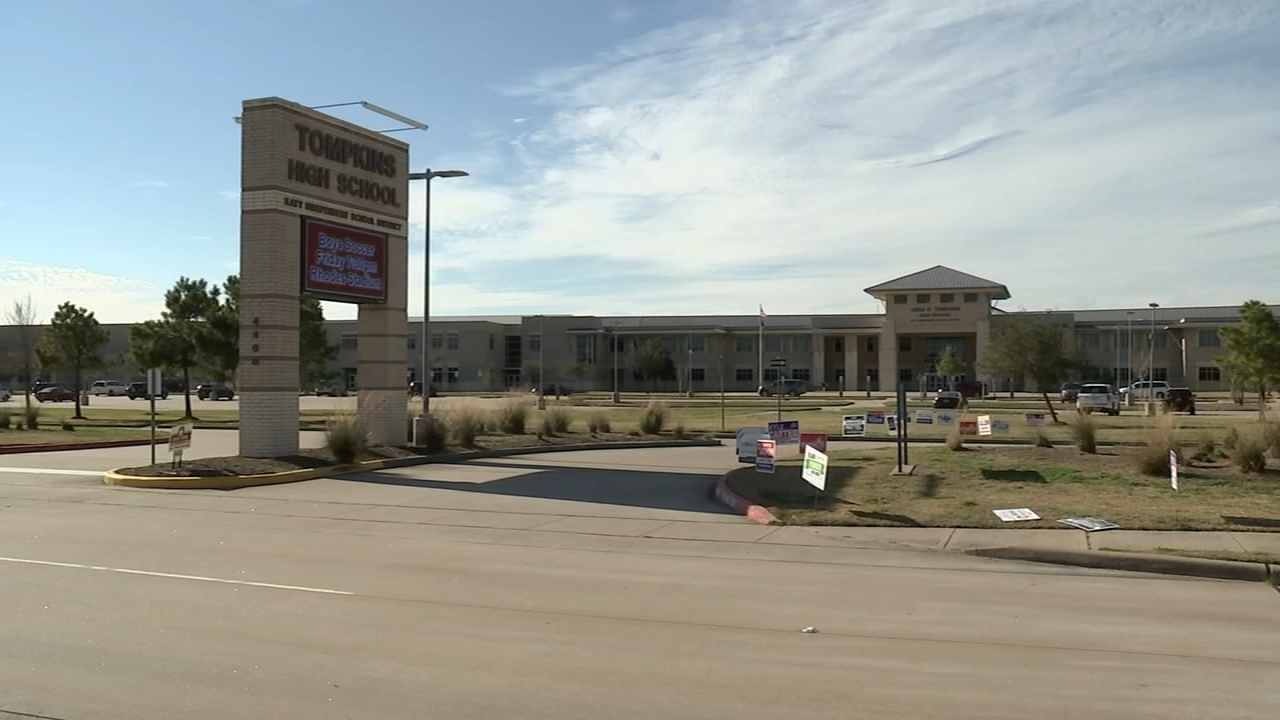 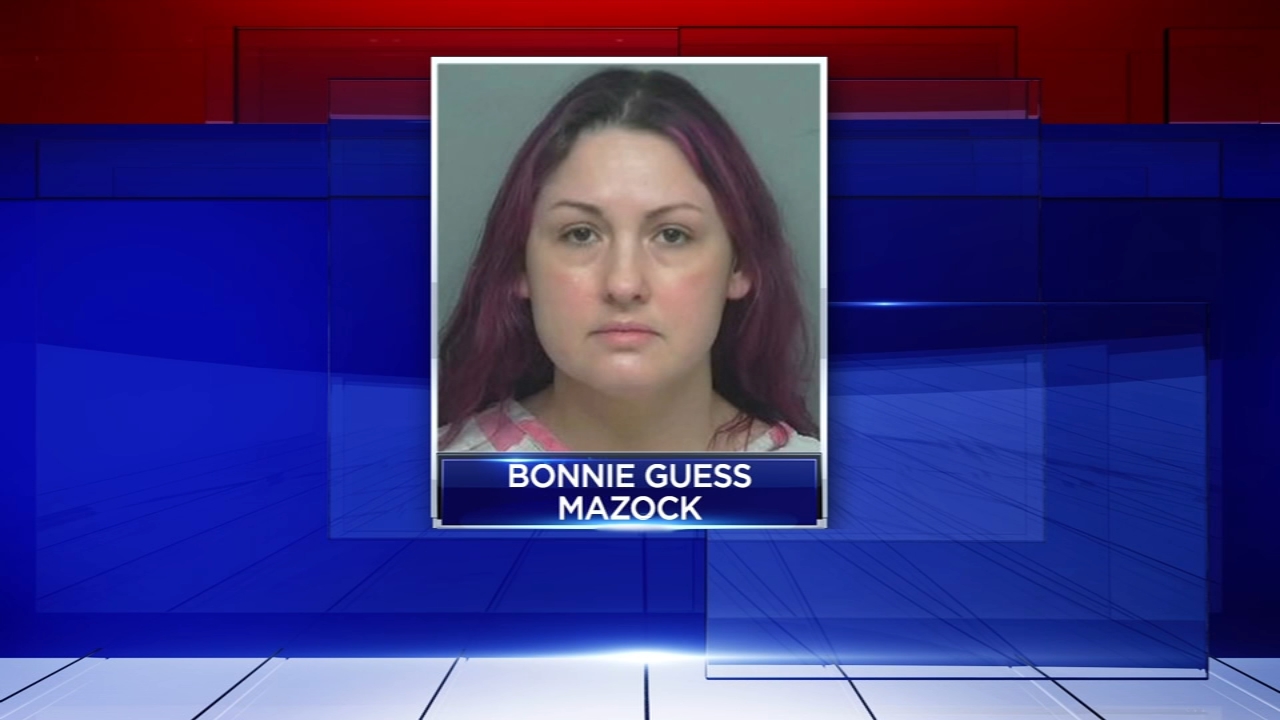