None of the drivers involved even stopped to help the victim, authorities said. Here's what investigators are looking for now.

HOUSTON, Texas (KTRK) -- A man attempting to cross a busy west Houston road was struck and killed Thursday night, and none of the drivers involved stopped to help, authorities said.

The victim was trying to cross the road, not in a crosswalk, when he was hit by at least four vehicles, Houston police said. The victim died at the scene. His identity was not immediately released.

All of the vehicles involved took off after the crash, and investigators surveyed the area in hopes of finding surveillance video that could lead them to the drivers.

The highway is six lanes wide in the area where it happened, and the speed limit along that stretch of road is 45 mph.

Police say about two hours after the crash, Gustavo Mendieta Del Valle, 53, called 911 to report that he had struck "something" while he was driving on Highway 6.

Investigators went to the suspect's home and found that his vehicle had front and windshield damage. Mendieta Del Valle was subsequently arrested and charged with failure to stop and render aid for his role in the crash.

Anyone with additional information in this case is urged to contact the HPD Hit and Run Unit at 713-247-4072. 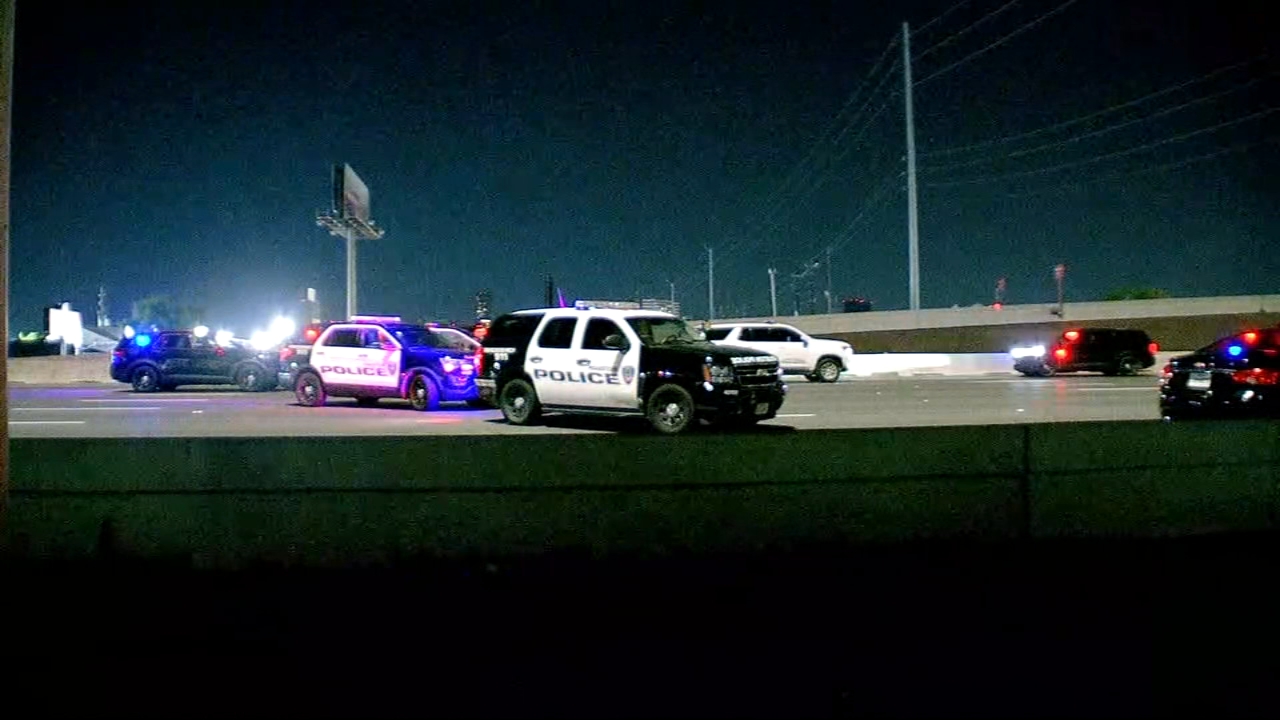