Witnesses told police the victim was driving erratically moments before crashing into two other cars Sunday morning near Cypresswood.

SPRING, Texas (KTRK) -- The driver of an SUV died Sunday morning after a crash with two other vehicles along the North Freeway, authorities said.

It happened near Cypresswood Road around 12:30 a.m.

The SUV was driving erratically, witnesses told deputies. The vehicle had been changing lanes just before hitting the two vehicles and crashing into a retaining wall before rolling over, according to investigators.

The drivers in the other two vehicles involved were not injured.

The victim, identified as Mattheus Coleman, died at the scene from his injuries. Investigators said he was not wearing a seatbelt at the time of the crash.

Police said they were looking into whether alcohol was a factor in the crash. 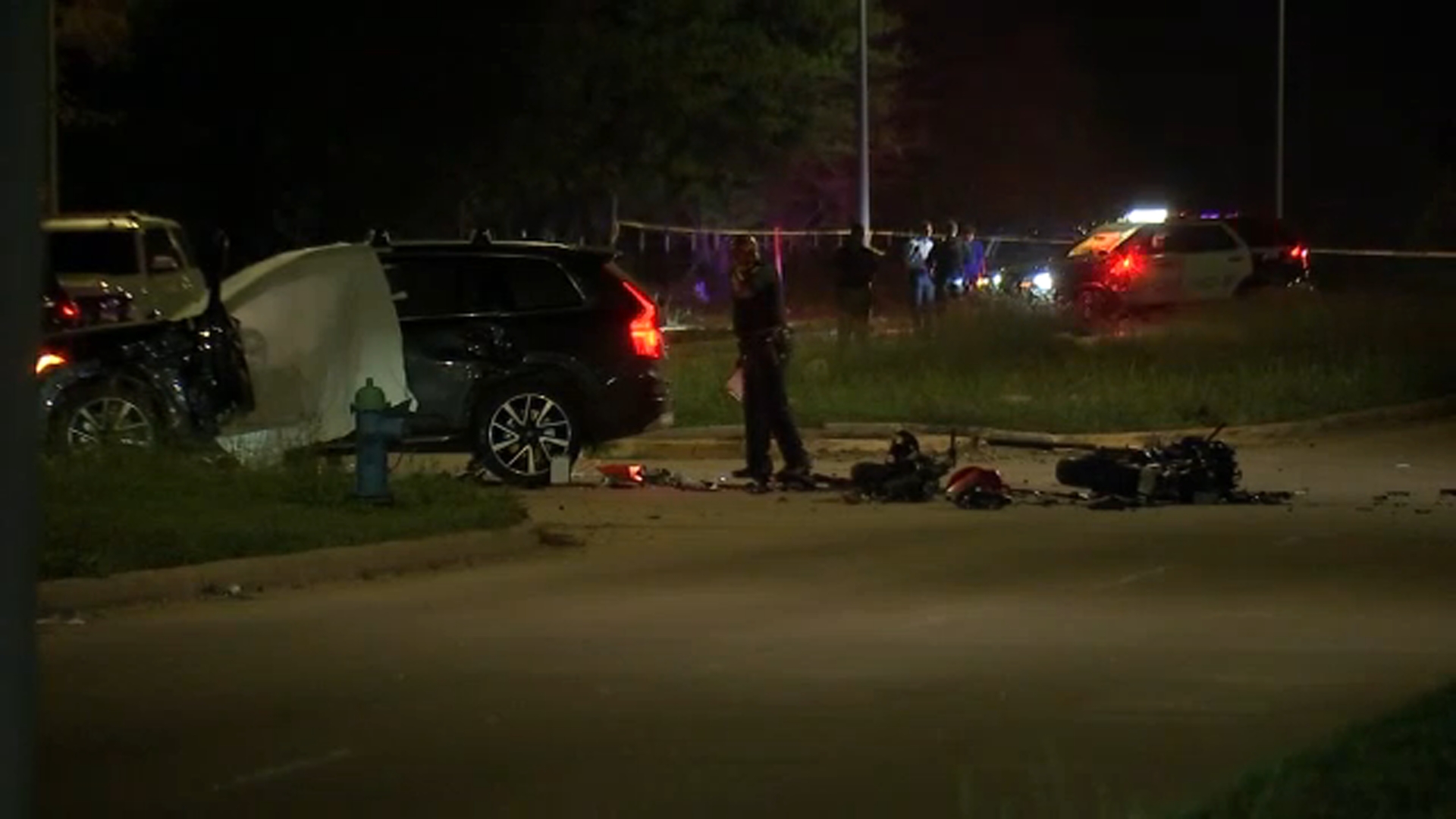