Woman riding in car that hit and killed Galveston doctor has been charged, documents say 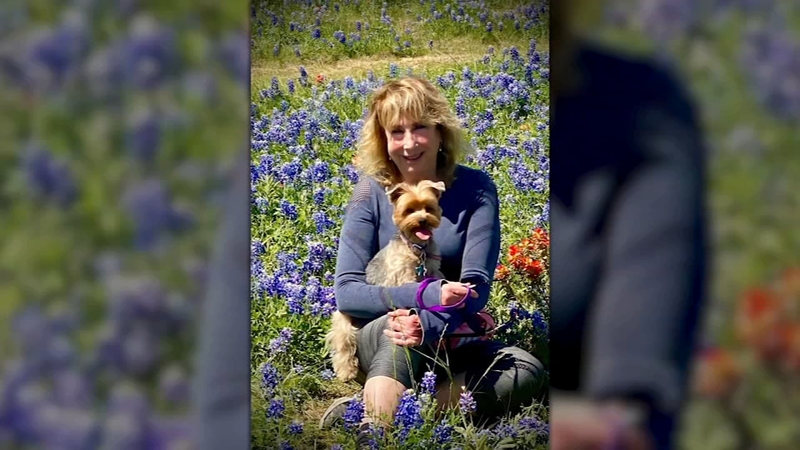 GALVESTON, Texas (KTRK) -- A second person has now been charged in connection to the death of a beloved Galveston doctor who was allegedly killed in a hit-and-run while riding her bicycle, court documents show.

On Friday, Cianna Mims, 18, was charged with failure to report a felony in the ongoing investigation involving the alleged 21-year-old driver, Logan Llewellyn, court documents show.

Authorities said Mims was riding in the vehicle that hit and killed 67-year-old Nancy Hughes on March 18.

Officials at the Galveston County Jail confirmed to ABC13 that Llewellyn had been taken into custody. Police said Llewellyn was found and arrested in Seguin, which is near San Antonio.

SEE RELATED STORY: Suspect in doctor's hit-and-run death back in Galveston County after being found in Seguin

On Friday, Mims was found and arrested in San Antonio, according to police. She was booked into the Galveston County Jail just before 3 a.m. Saturday. By 9 a.m., Mims was released on a $7,500 bond.

Llewellyn is facing a charge of accident involving injury or death with a bond of $200,000.

According to details from the investigation, Hughes, who was a well-known doctor in the Galveston area, was riding her bike along the Cherry Hill section of the Seawall when she was hit by a car and investigators said the driver did not stop to help her.