Father of 5 killed in confrontation with teens over daughter's cyber bullying, family says

His wife said their 15-year-old daughter has been bullied on social media by the same teen boy for nine months. She said her dad deserves justice.

HOUSTON, Texas (KTRK) -- Family members of a father of five who was shot to death on Friday said he was hoping to talk to a teen's parents about his daughter being bullied on social media when he was killed.

Brandon Curtis, 35, was shot more than once in the 10900 block of Spring Brook Pass in the Humble area. The shooter claimed self-defense.

Harris County Sheriff Ed Gonzalez said it happened after Curtis took his daughter to fight other teens. However, Curtis' wife and sisters dispute that claim.

"I don't feel like it's right to let that come out like that. I'm angry. I'm angry about it," said Curtis' wife, Shantal Harris. "I know my husband. My husband is not like that."

"My brother would never put a hand on a child," said Curtis' sister, Jeran Perkins. "We want justice."

Harris said her 15-year-old daughter has been bullied on social media by the same teen boy for nine months. She shared some of the profanity-laced messages with ABC13 on Monday.

A few months ago, Harris said she and her husband spoke with the boy's father about it. She said Friday evening, her husband, daughter and son left to address the issue again.

"When he left from here, my husband went to go resolve the issue. He wanted to go speak to the parent," explained Harris.

However, Curtis never came home. Once outside the teen's house, the confrontation turned violent. Investigators said a 20-year-old man told them Curtis hit his teen brother.

The man got a gun to protect his brother and shot Curtis, authorities said. He died at the scene.

The man was not charged and the case will be referred to a Harris County grand jury, according to the sheriff's office.

Over the weekend, Harris said her daughter received a message that read, "we all had a fight and killed dey (sic) daddy."

"They think it's a joke," said Robinique Miles, Curtis' sister.

"For them to claim self- defense, it's sickening," added Harris.

Curtis' family want the man who shot him charged.

Curtis, a commercial truck driver, worked tirelessly to provide for his family. Now, they feel compelled to fight for him. 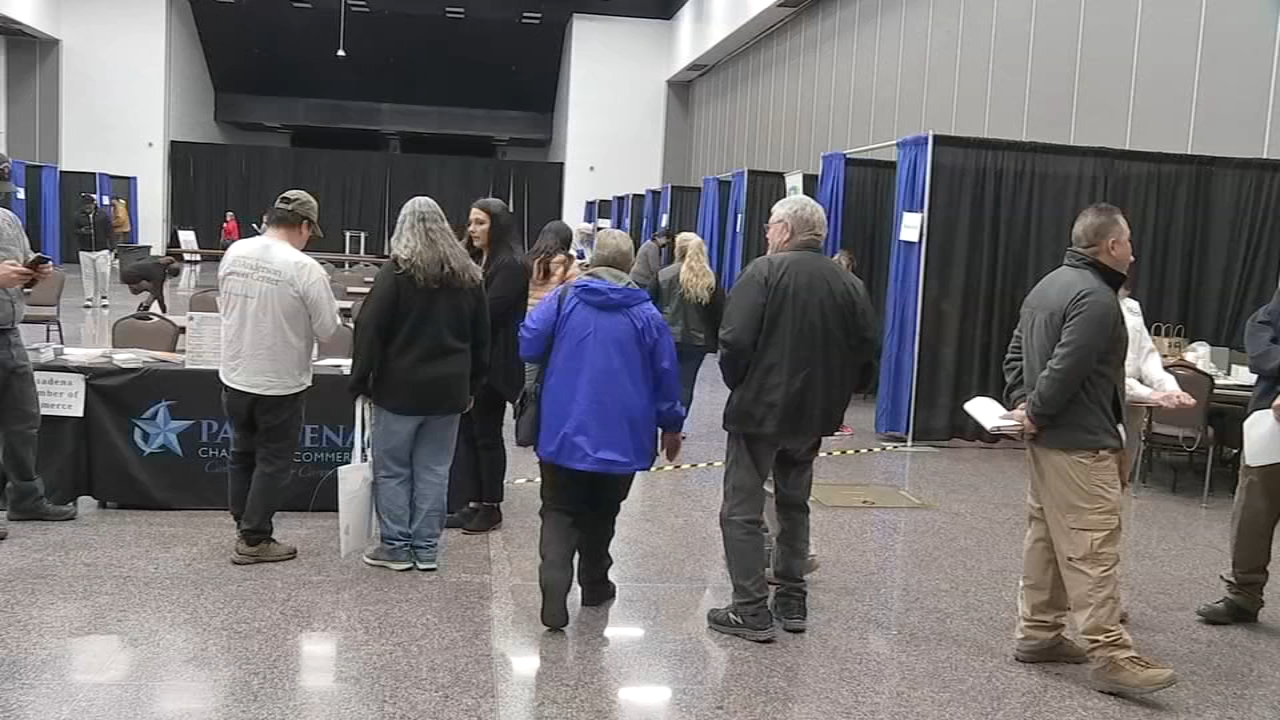