Body camera video shows the hand of one of the deputies holding the woman's hand, making sure she was OK.

HOUSTON, Texas (KTRK) -- Investigators arrested a man they say shoved an 82-year-old woman into the passenger seat of a car, and they say it couldn't have been done without the quick thinking of two deputies.

According to a tweet posted on Friday by Chief Mike Lee with the Harris County Sheriff's Office, the two deputies were chasing down the man when they saw him get inside a car and push the woman into the seat.

The suspect tried to get away but the two deputies, who were identified only as Dep. Aguirre and Dep. Hernandez, broke the car's window to get through, Lee said.

According to Lee, the 82-year-old was meeting her daughter for dinner when the suspect approached her.

Body camera video posted by Lee shows the hand of Dep. Aguirre holding the woman's hand, making sure she was OK.

"I'm going to call you an ambulance," said Aguirre.

The woman replies, "I'm OK," as she holds onto Aguirre's hand.

Lee said the woman told investigators she was grateful for the deputies' help and told them her husband is a retired police officer.

Lee ended the series of tweets by calling the two deputies "heroes." 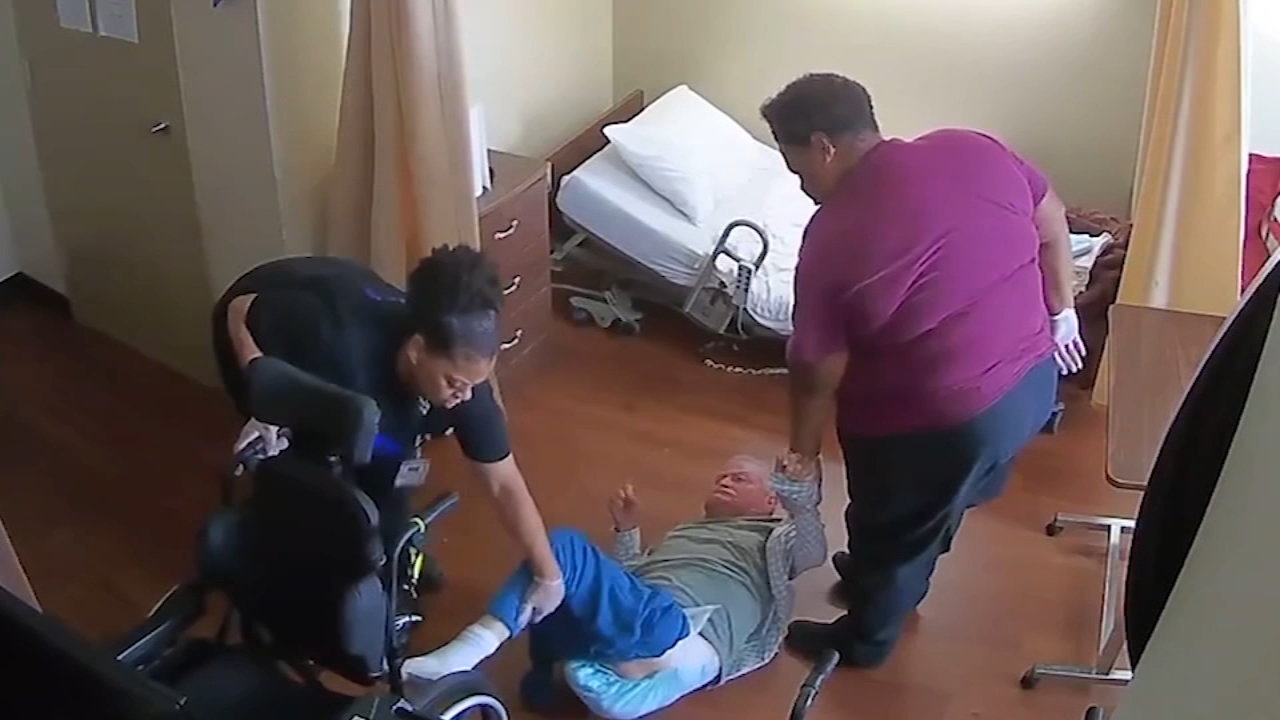