The Harris County Sheriff's Office is investigating a deadly double shooting at an apartment complex on Cypress Station. Two men are dead.

HOUSTON, Texas (KTRK) -- Authorities have identified the man accused of shooting two men to death before running one of them over at a north Harris County apartment complex this week.

According to the Harris County Sheriff's Office, 31-year-old Rishaud Womack has been charged with capital murder in their deaths.

Deputies said HCSO homicide and crime scene unit investigators were called to the 900 block of Cypress Station Drive, which is just off Hollow Tree Lane on Wednesday.

A call of the shooting in the area came in at about 9:30 a.m., the sheriff's office said.

On Wednesday evening, police identified the two men who were killed as 27-year-old Isiah McCoy and 30-year-old Reginald "JJ" Jackson.

Authorities say surveillance video captured some of the moments during the shooting. The video reportedly shows Womack opening fire on Jackson, who then ran out of the apartment complex and down the street.

Womack then reportedly shot McCoy, who was still sitting in a car, multiple times before he started chasing Jackson down the road. Womack was believed to have shot Jackson another time before he disappeared from the surveillance camera.

Officials said a short time after that, a black Nissan SUV believed to be driven by Womack apparently ran over Jackson, who was already in the middle of the road suffering from bullet wounds.

Deputies are asking the public to look out for Womack, who they believe is armed and dangerous.

Investigators believe the incident may have been drug related. 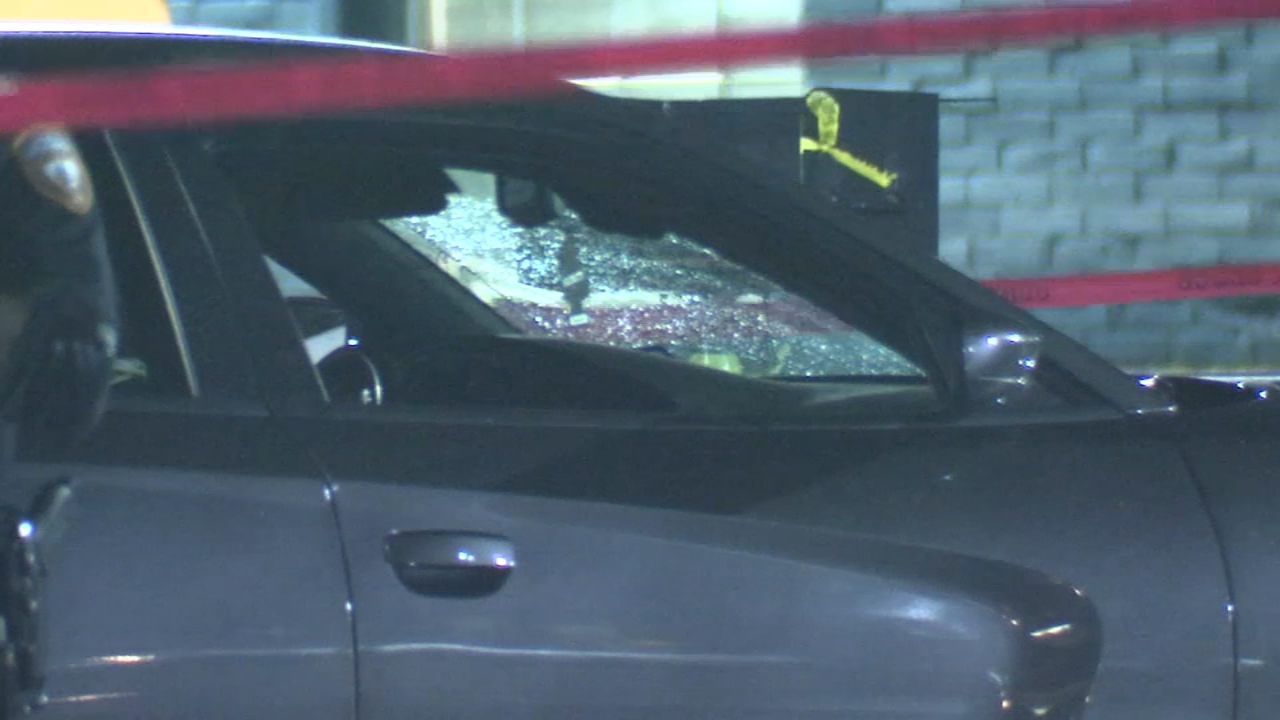 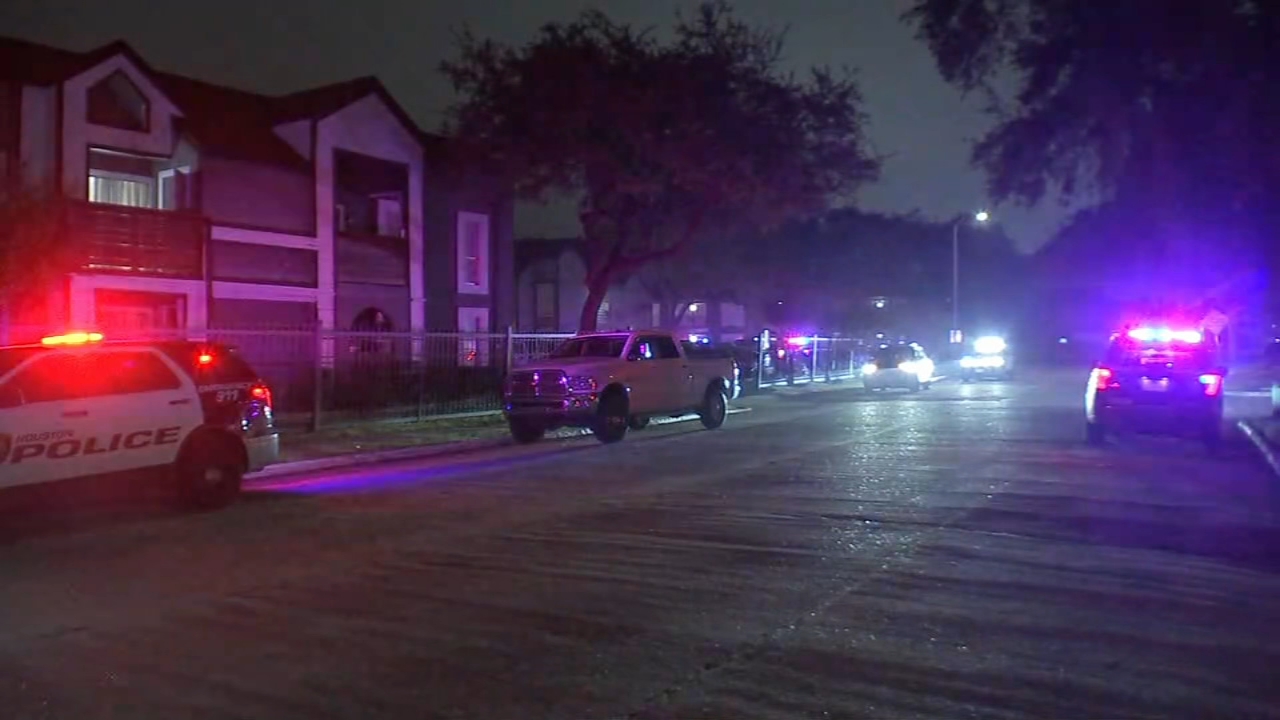