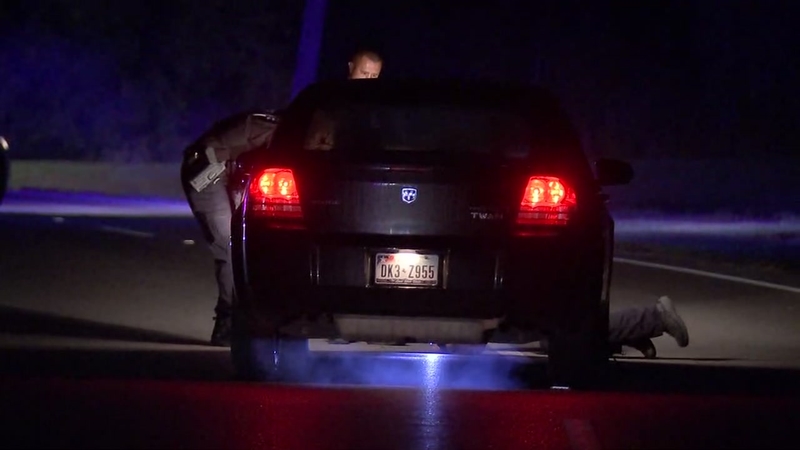 ATASCOCITA, Texas (KTRK) -- Deputies are searching for the driver who hit a woman and then took off in northeast Harris County.

The woman was hit around 1 a.m. in the 1200 block of Atascocita when deputies say there was an altercation with the victim and someone else in a Dodge Avenger.

The woman then attempted to get out of the vehicle when she was struck by a gray or silver Nissan Frontier truck. The driver of the truck fled the scene.

Deputies say the car was moving while the woman got out. The driver told authorities the victim took her seat belt off, got out of the car and was immediately hit by the truck that was traveling beside them.

The driver of the Avenger is being investigated for driving while intoxicated. Deputies say the victim also appeared to be intoxicated.

The woman was transported to Ben Taub Hospital, where she is reported to be in critical condition. 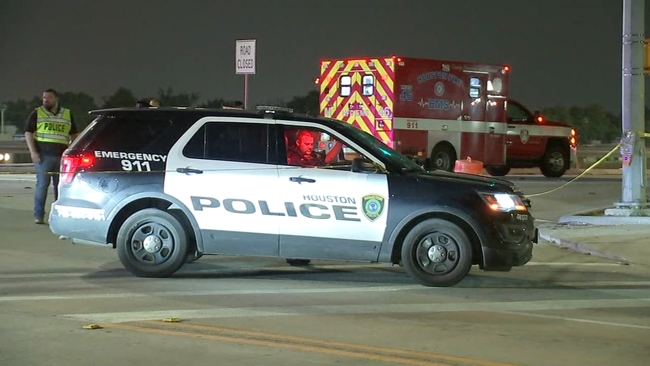 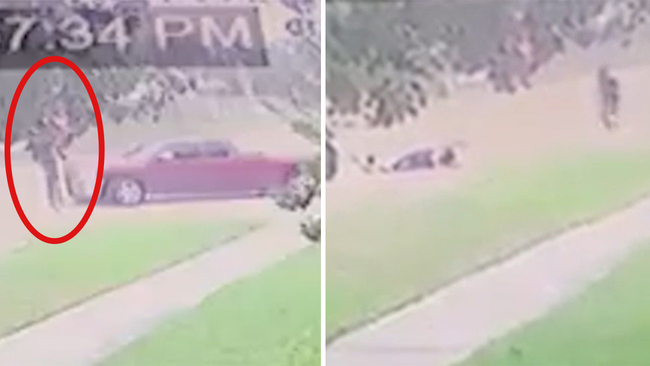 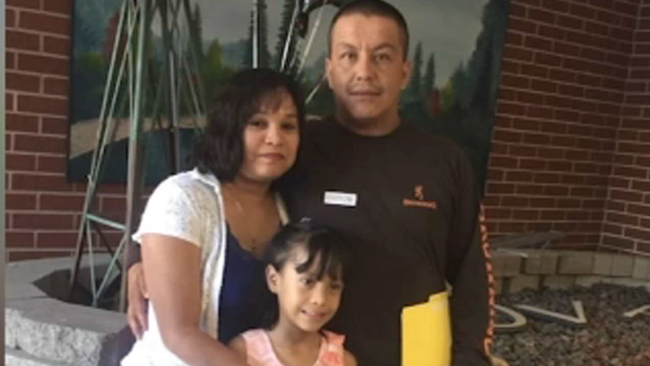