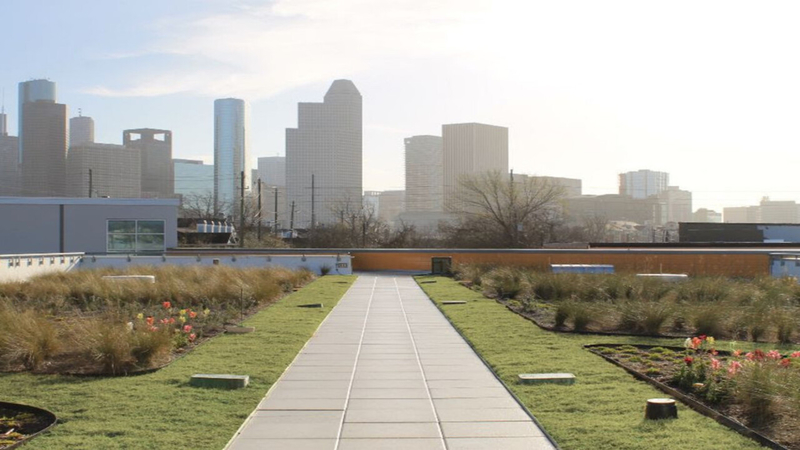 How to prepare for hurricane season

SOUTHEAST TEXAS -- As Tropical Storm Beta approaches the Gulf Coast, these counties and areas have issued voluntary evacuations or asked businesses to close early to make sure their residents are prepared ahead of its landfall.

Judge Jimmy Sylvia issued a disaster declaration and voluntary evacuation order for low lying and flood-prone areas of the county. Residents whose homes have been affected in past high rain or high storm surge events should consider moving to higher ground.

Galveston County
Voluntary evacuations have been issued for the West End of Galveston Island, Bolivar Peninsula, areas of the city of La Marque outside the levee system, Dickinson, Jamaica Beach, Kemah, Tiki Island and Bayou Vista.

"The reason for the voluntary evacuation is the peninsula has the chance of being cut off from the rest of the county," Henry said.

Highway 87 is impacted as well and may soon be impassable. Galveston County OEM is urging residents who need to leave to do so as soon as possible.

At this time we will not be carrying vehicles from Galveston to Bolivar. However, we are still bringing vehicles/ passengers from Bolivar to Galveston.

Harris County
A voluntary evacuation was issued by Mayor Thom Kolupski on Saturday afternoon for Seabrook's low-lying areas that are prone to flooding.

Matagorda County
The Emergency Operation Center issued a voluntary evacuation recommendation for the coastal areas of the county: the community of Sargent, the township of Matagorda, the bayfront area of the City of Palacios, the Island and Canal Drive. A declaration of disaster was also issued for the county.

For Canal Drive property owners, there is no order in place to shut the swing bridge down at this time. According to TxDOT, the bridge will be shut down when the water level reaches 5-feet on the flood gauge or winds reach 50 mph or higher.


SYLVAN BEACH CLOSURE: Sylvan Beach/Park and Pier are closed due to weather. Please be safe! pic.twitter.com/Po1zpaKDxn

Click here for the latest forecast from ABC13's team of weather experts.

Hurricane Tracker: Live updates as they come out