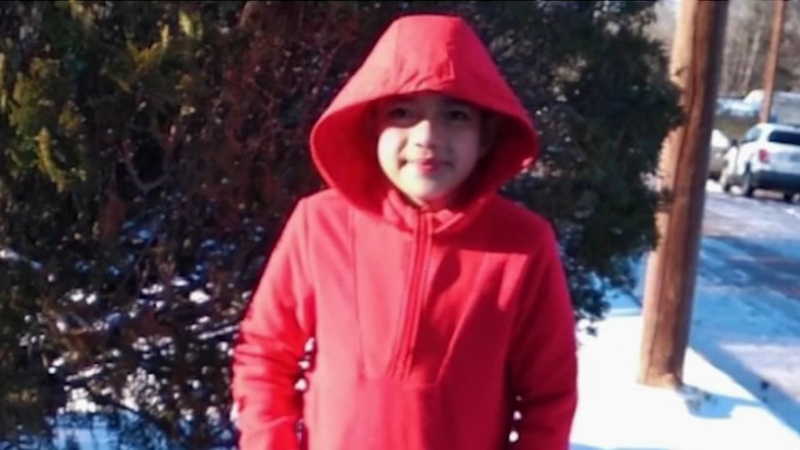 Cristian Pavon of Montgomery County had no underlying conditions, according to his aunt, but his family believes the cold was a contributing factor.

Cristian's official cause of death has not yet been confirmed, however.

Saturday morning, Buzbee told us he was going to file suit against ERCOT and Entergy.

Court documents released later in the day stated the family and Buzbee believe those companies owe over $100,000,000 plus court fees after Cristian's untimely death.

"And other suits will come," Buzbee said. "These decisions, which led to deaths, were made based on profit, not welfare of people. People died. ERCOT and the electrical providers like Entergy must account."

Entergy released a statement to ABC13, saying "We are deeply saddened by the loss of life in our community. We are unable to comment due to pending litigation."

ERCOT also released this statement on Saturday:
"We haven't yet reviewed the lawsuits and will respond accordingly once we do. Our thoughts are with all Texans who have and are suffering due to this past week. However, because approximately 46% of privately-owned generation tripped offline this past Monday morning, we are confident that our grid operators made the right choice to avoid a statewide blackout."

As of Friday afternoon, the total number of those who have died as a result of the storm has reached 22.

Cristian's funeral will be held at The Woodlands First Baptist Church on Saturday, Feb. 27. Public viewing will begin at 11:30 a.m.