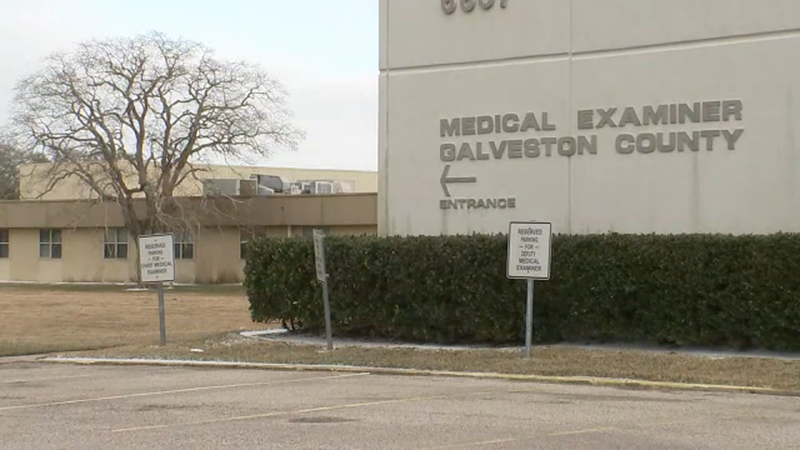 GALVESTON COUNTY, Texas (KTRK) -- On Thursday afternoon, the Galveston County medical examiner confirmed that the death toll of people dying as a result of exposure to the cold weather and lack of power rose to three.

According to an update, a total of three people have been confirmed dead due to exposure and five are suspected to have died as a result of exposure.

One additional suspected death may have been due to carbon monoxide poisoning, according to the county. However, those deaths are awaiting autopsies to confirm the cause.

The three confirmed deaths include a 50-year-old man from Hitchcock, an 88-year-old woman from Bacliff and a man in his 70s whose death may have been related to carbon monoxide poisoning. He lived near Santa Fe, according to officials.

A 39-year-old woman from Angleton also died due to possible exposure along with a 72-year-old from Pearland. The Galveston County Medical Examiner's Office services both Galveston and Brazoria counties as well as Matagorda.

Officials said from Sunday, Feb. 14, until Wednesday, there have been a total of 17 death calls in Galveston County compared to 12 this time last year.

This comes after Galveston County officials requested a refrigerated truck to deal with a surge in cold weather deaths. That truck, however, remains unused as of Thursday afternoon, county officials confirmed.