Ahead of the final weekend of the renaissance festival season, a food vendor was burnt to the ground. Thankfully, no one was hurt in the flames.

The fire was reported around midnight in a kitchen in the Kingdom of Tuscany section of the festival grounds, formerly known as the Italian Village.

According to a statement from the Texas Renaissance Festival, officials believe an electric transformer blew, sparking the fire, which was exacerbated by a propane tank nearby.

At one point, the flames and smoke were reportedly very significant.

ABC13 cameras captured the aftermath of the fire early Tuesday morning, showing the building burnt to the ground.

"Todd Mission Fire Department, need you en route to the area of the renaissance festival," an emergency responder could be heard reporting on radio traffic. "It's going to be in reference to a fire. Advising that she sees flames, not sure what's on fire, but there's a lot of smoke and it sounds like fireworks are going off."

Authorities responded within 15 minutes and were able to quickly contain the fire, according to festival officials.

There was some damage to surrounding structures, but no people or livestock were injured, fire officials said.

The 47th annual Texas Renaissance Festival will wrap up this upcoming weekend with a three-day Celtic Christmas Celebration.

The festival will go on as scheduled Friday, Saturday and Sunday, despite the fire. Officials said they would provide an update regarding food availability in the Kingdom of Tuscany before the final weekend kicks of Friday.

"The Texas Renaissance Festival can confirm there was a fire in a kitchen in the "Kingdom of Tuscany" (formerly known as the Italian Village) around midnight on Tuesday, Nov. 23, 2021. Todd Mission Police Department and Fire Department were on scene as soon as it was reported by Texas Renaissance Festival security. The authorities responded within 15 minutes and were able to quickly contain the fire. The kitchen sustained significant damage and no one, including animals, were injured. At this time, we suspect an electric transformer blew and caused a fire in the area which was exacerbated by a propane tank nearby.

This incident will not impact the Celtic Christmas festivities this weekend and we are looking forward to festivalgoers experiencing the magic of the festival's interactive experiences and attractions before the Kingdom gates close. We will have an update regarding availability of food within the "Kingdom of Tuscany" by Friday, Nov. 26 when we open." 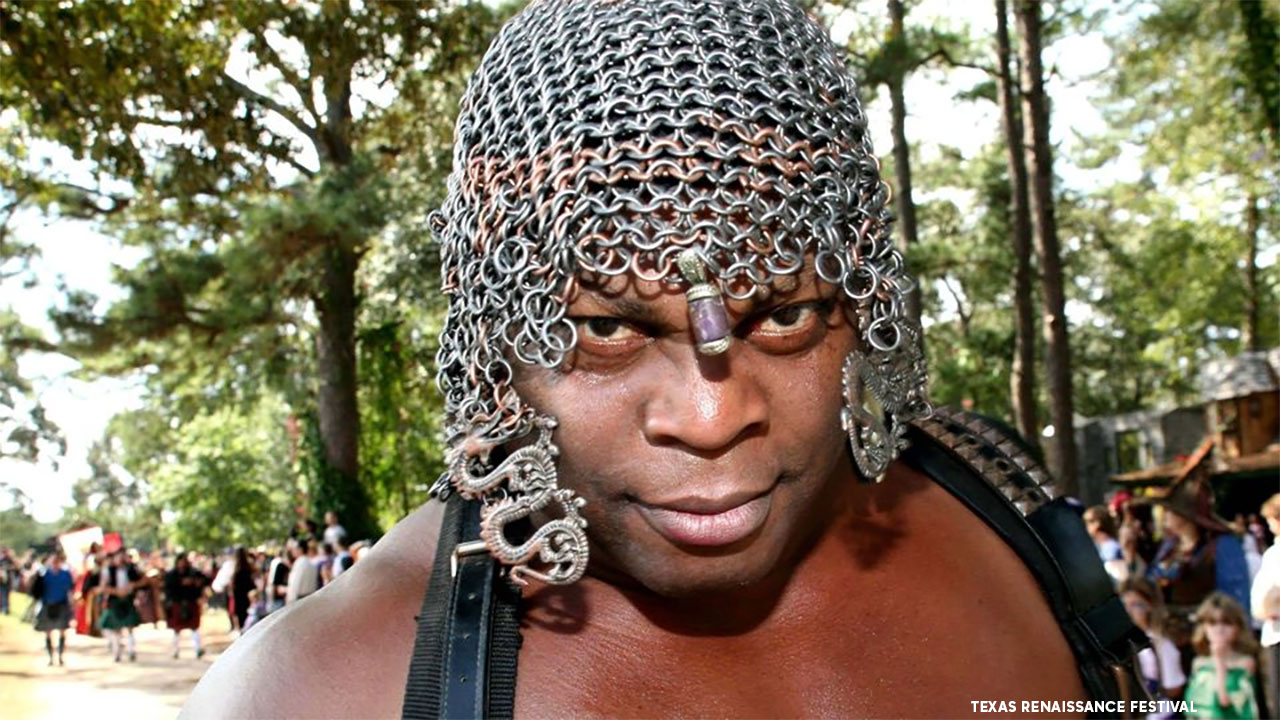 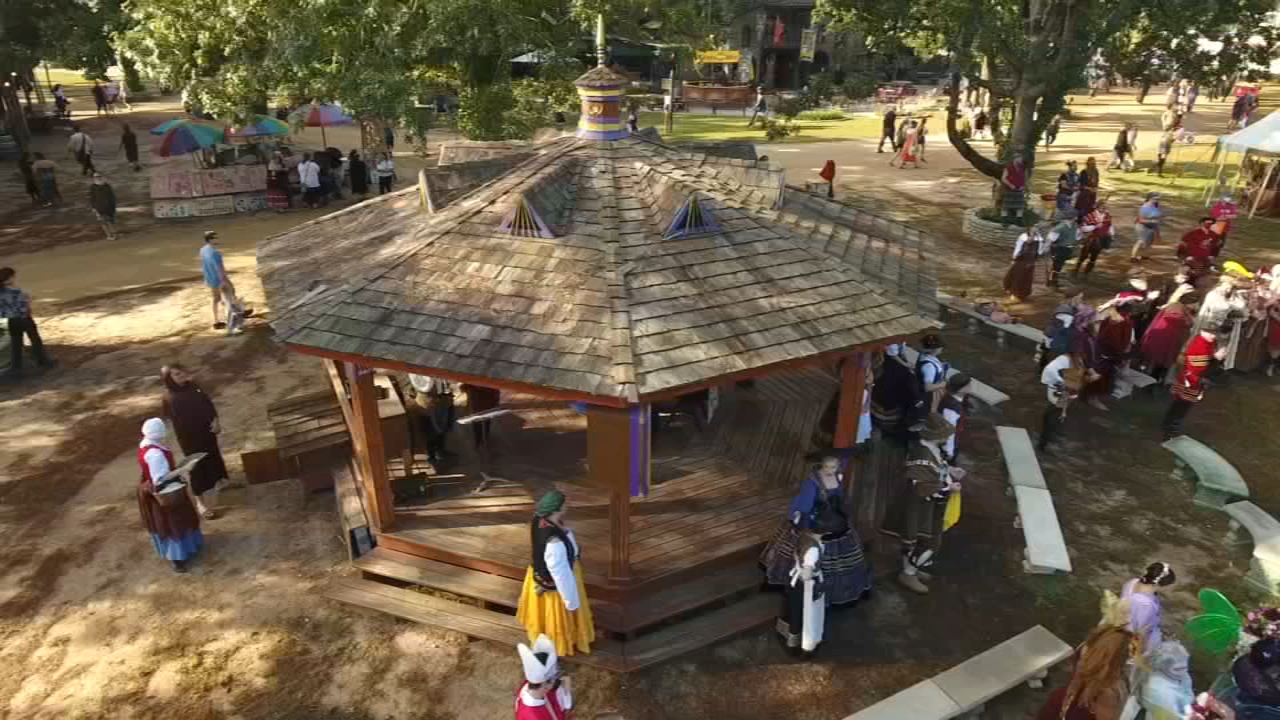 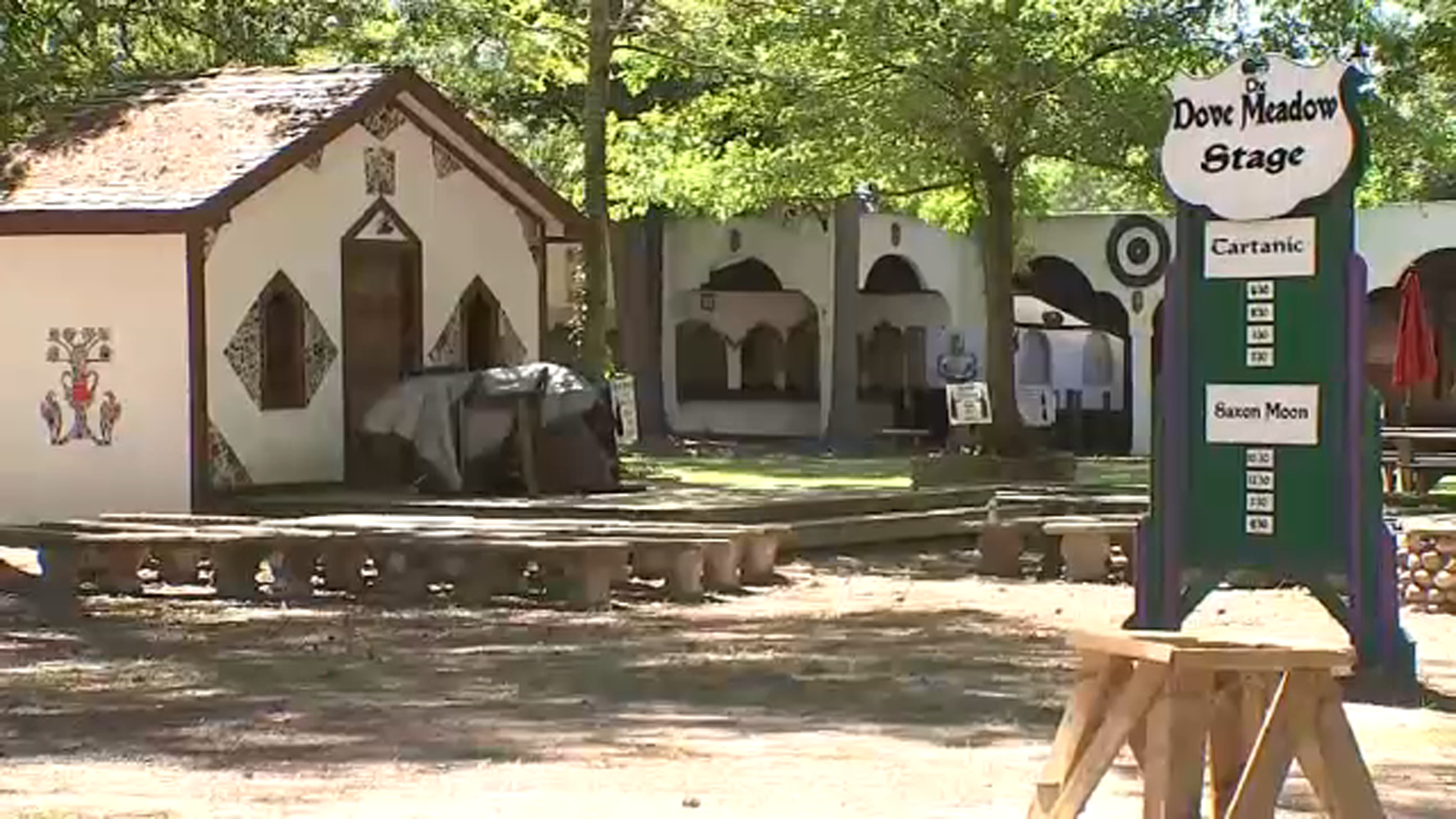 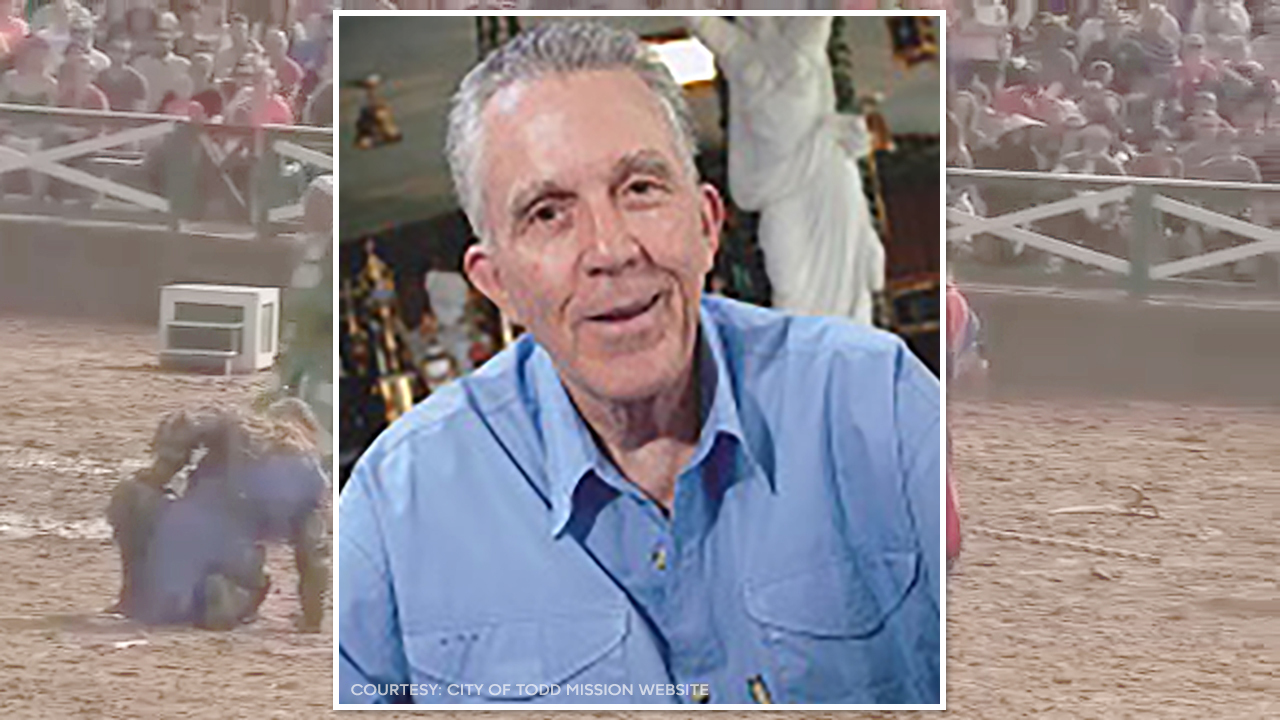