The suspect led deputies on a chase before ending up at an apartment complex. That's where gunfire was exchanged between the suspect and deputies.

THE WOODLANDS, Texas (KTRK) -- A standoff that lasted nearly four hours early Sunday morning at an apartment complex in The Woodlands ended with a man dead, according to the Montgomery County Sheriff's Office SWAT team.

Deputies were called to a residence on Red Cedar Circle at about 2:50 a.m. after reports that a man had been shot.

On their way to the scene, deputies spotted the suspected shooter on South Panther Creek Drive attempting to flee the scene. That's when a pursuit ensued.

Deputies said the suspect stopped and purposely drove his car backward, ramming into the front end of a patrol unit. The suspect got out and ran toward the Forest View Apartments where deputies believe he lived.

As deputies approached the apartment, the suspect came out and fired multiple rounds of gunfire. Deputies returned shots, forcing the man back into the apartment.

According to a press release from the sheriff's office, no deputies were injured during the shooting. It was unknown if the man was hurt during the exchange of gunfire.

The SWAT team was then called to the scene for backup.

After several attempts to make contact with the suspect, authorities confirmed the man was dead in his apartment.

An investigation was underway to determine the cause behind the suspect's death.

The man who was shot at the first location was taken to the hospital in stable condition.

"Our thoughts and prayers are with the victim, and we hope for a speedy recovery," the sheriff's office said in a press release. 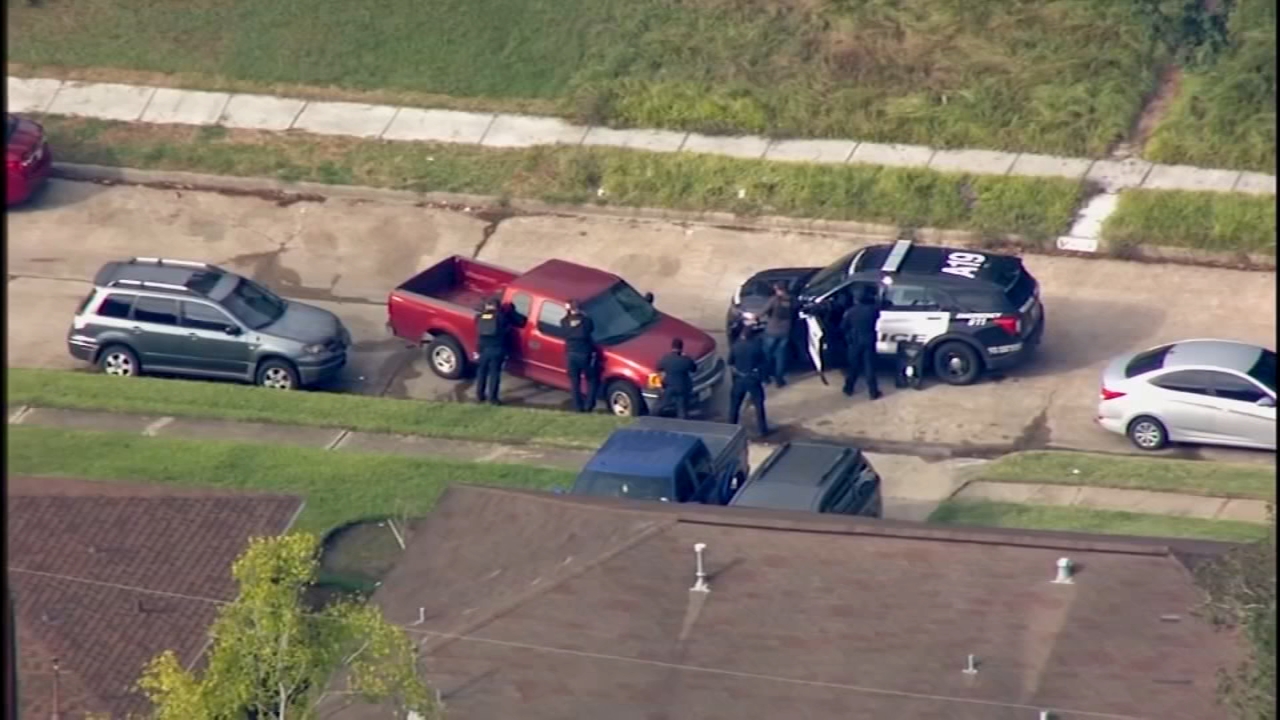 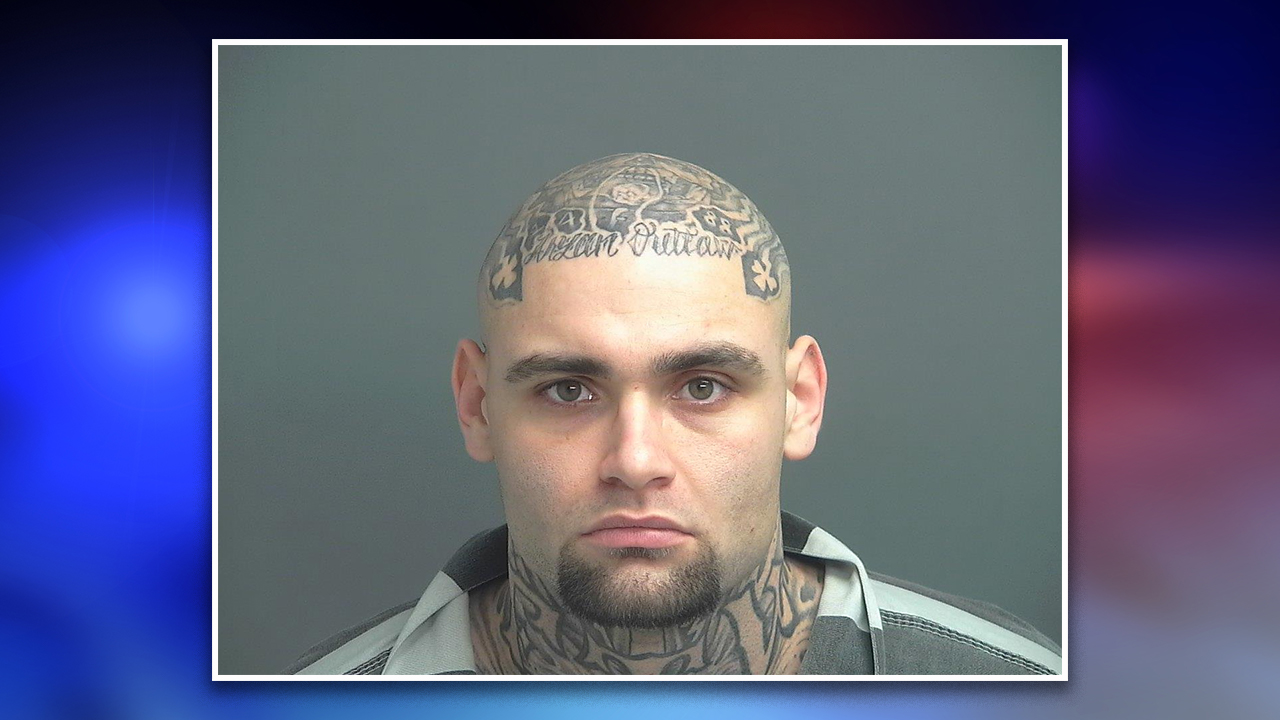