According to the Fort Bend County Sheriff's Office, the discovery was made in the 9400 block of Thompson Lake Drive in the Sienna area.

The remains were found as workers were digging a test site for a future retention pond.

While deputies say crime scene investigators were called, they added the site posed no danger to the community.

Authorities believe the remains belong to the Karankawa Kadla people.

Absolem Yetzirah, a representative of the Karankawa Kadla people, says in a time where indigenous history is being erased, he's grateful that the sheriff's office is not continuing with the excavation.

The sheriff's office responded by saying they're proud of their county's diversity and they will respect the customs of people who came before them.

The investigation marks the latest unearthing of historic burial sites in the county that wasn't found before.

In April 2018, Fort Bend ISD said construction workers found the remains of 95 prisoners from Old Imperial Prison Farm Cemetery. The discovery was made during the building of an elementary school campus in Sugar Land. 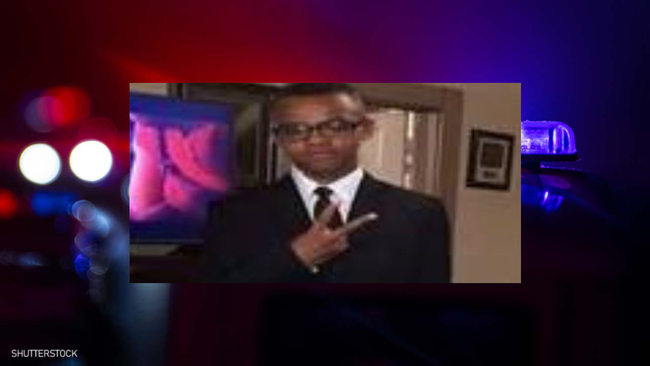 Sugar Land man accused of shooting friend after night out 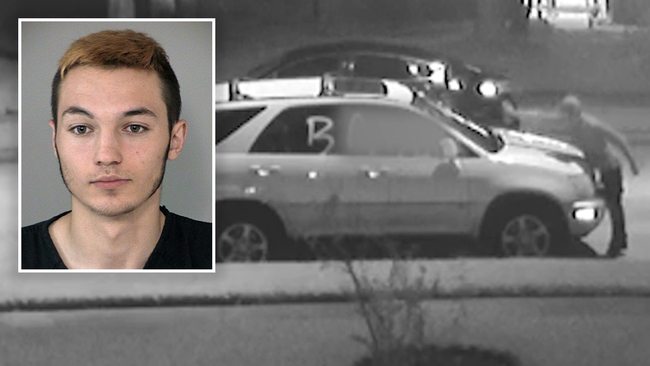