Sugar Land 95: What happened from discovery of bodies to today 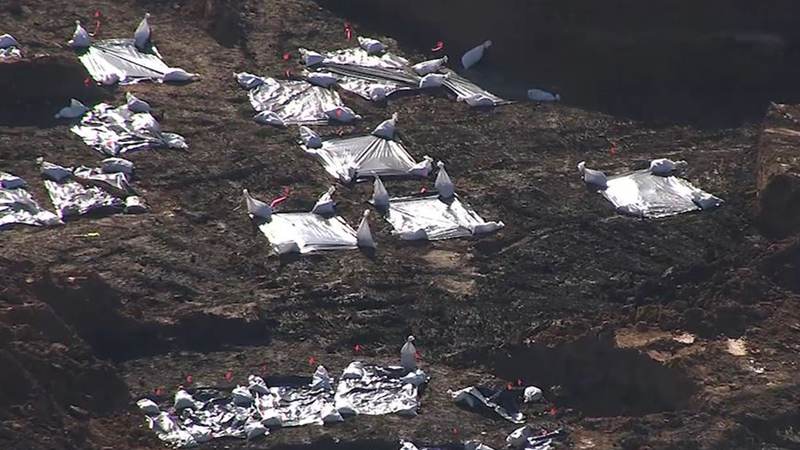 SUGAR LAND, Texas -- Nearly 100 remains believed to be those of slaves were found back in April during construction on land off Highway 90 that belongs to Fort Bend ISD.

Here is what has happened so far since their discovery:

June 4, 2018 - A judge granted FBISD permission to exhume the graves by hand for forensic investigation.

July 17. 2018 - FBISD announced the 95 corpses may be people who were part of a convict leasing program.

Sept. 5, 2018 - The task force met for the first time and unanimously supported DNA testing the remains.

Nov. 7, 2018 - Fort Bend ISD petitioned a court for permission to move the remains.