Officers were called to the shooting scene near the Gulf Freeway. The victims were rushed to the hospital and were expected to be OK.

HOUSTON, Texas (KTRK) -- A man and woman were shot in their southeast Houston apartment when a group of teens barged in and opened fire, according to Houston Police.

It happened around 8:30 p.m. in the 1400 block of Redford Street near the Gulf Freeway.

The teens, believed to be between 13 and 18 years old, pushed their way into the apartment and shot the couple, police said. The woman who was injured returned fire and shot one of the teens.

Officers later found a teen in the same complex who'd been shot, but were working to determine if the shooting was related to the apartment invasion, investigators said. The teen victim initially said he'd been injured n a drive-by shooting.

All three were expected to recover from their injuries.

Marijuana was found outside the apartment, according to Houston police. Investigators were working to determine if the motive behind the shooting was drug related. They said they didn't believe the shooting was a random act. 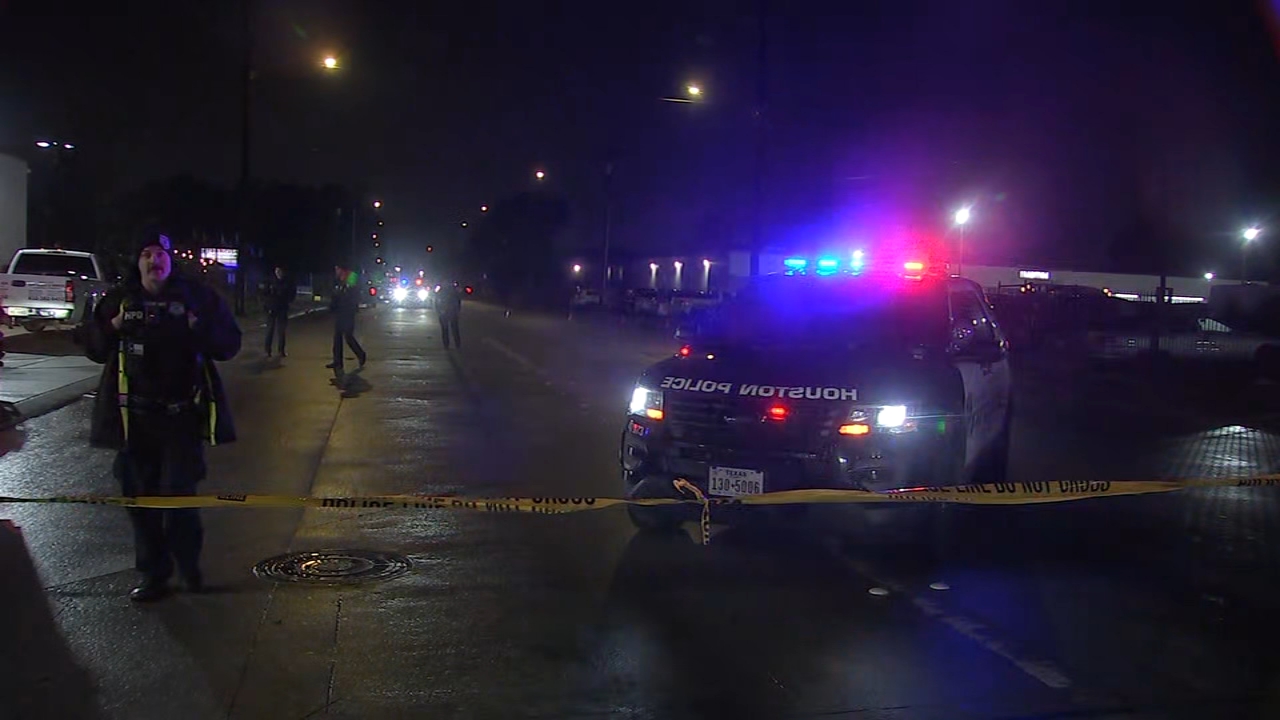 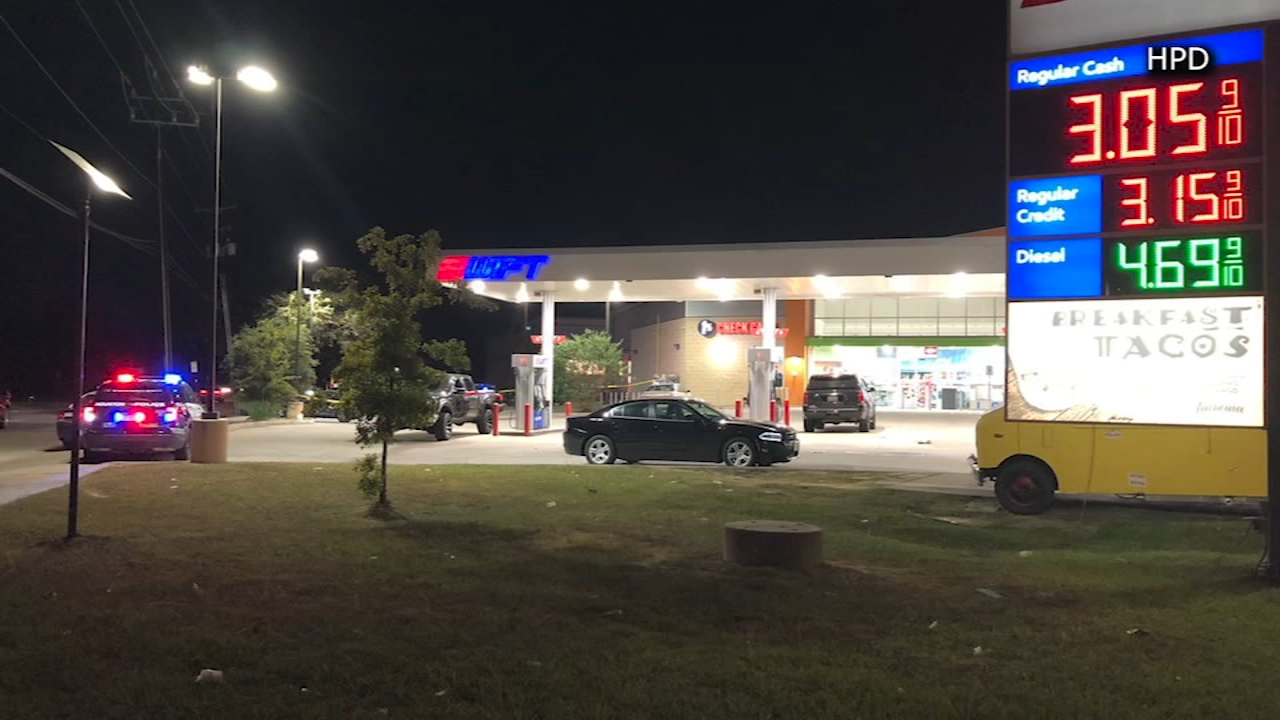