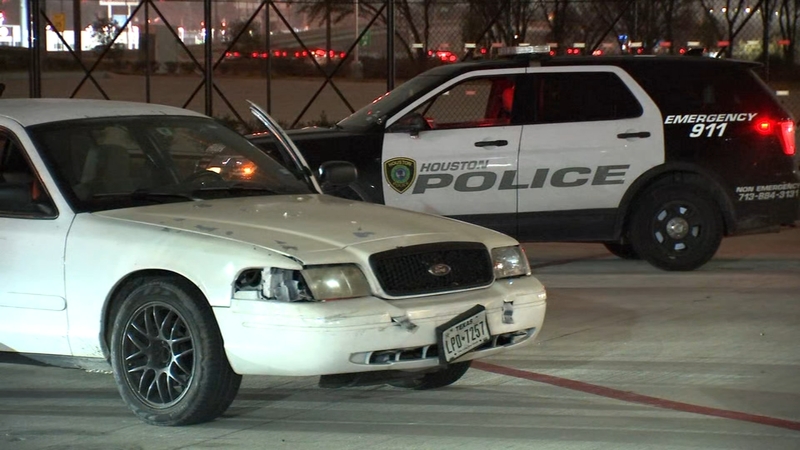 HOUSTON, Texas (KTRK) -- A woman sitting in the back seat of a car was shot in yet another road rage incident on a Houston freeway.

This time, police responded to the 13600 block of the North Freeway near Beltway 8, north of Greenspoint Mall, after they received a call at about 8:35 p.m. Tuesday from someone saying a woman had been shot.

When authorities arrived, they found a woman in a car in the northbound lanes.

Police believe the shooting started after one vehicle cut the other one off and then kept going down the freeway.

The woman was a passenger in the car when several shots were fired. A round went through the door and hit her in the arm.

Investigators don't have a description of the other car involved, but are looking for surveillance video.

The search for the gunman who shot 9-year-old Ashanti Grant in a case of suspected road rage in southwest Houston last week continues.

The family of Nicholas Croom say the 26-year-old was on his way home from work to see his brother who had just gotten into town.