SURVEILLANCE VIDEO: The family of a man who was hit and killed at a truck stop in Brookshire said the way the stop is set up contributed to his death.

BROOKSHIRE, Texas (KTRK) -- The family of a man who was hit and killed at a truck stop in Brookshire says the way the truck stop is set up contributed to his death.

Reginald "Reggie" Smithers, 56, was hit on Sept. 3, 2021 as he walked into the Flying J parking lot in Brookshire. It is where he caught a ride to work every morning.

Surveillance video shows an 18-wheeler pull into a stall. The driver, Bobby Lee Calhoun Jr., got out and, according to his interview with Brookshire police, that is when he realized he had hit Smithers.

"I turned around and walked to the front of the truck and turned," Calhoun explained to an officer in a videotaped statement. "He moaned and I said, 'Oh my God. How did he get up under there?' And I said, 'Don't move.'"

Smithers, who had 11 children and 34 grandchildren, was dragged 65 yards.

"It's as bad as anything I've seen in my life," said Sean Tracey, an attorney for Smithers' family. "He [Smithers] was alive. He knew what was happening to him."

The video shows Calhoun get back into his truck and back up, revealing Smithers' body. By the time police arrived, Smithers was dead.

Calhoun was very cooperative. According to the police report, officers did not believe he was impaired. Smithers' family points to another issue.

"I hope they get better lighting and put up some signs so it won't happen again," said Kristian Allen, Smithers' daughter.

That is why Smithers' children are now suing the truck stop. They believe better lighting and signage for pedestrians in the busy parking lot could have prevented the death. Calhoun raised a concern about it in his interview.

"It's dark in that area. It's very dark," he told police.

Sadly, Calhoun has since died.

"This 18-wheeler driver was handicapped by a lack of lighting in the parking lot," said Tracey.

An attorney for Flying J did not respond to ABC13's request for comment. The attorney for the trucking company, PBH Priority Express Corp., who is also named in the lawsuit, did not respond either. In PBH's response to the lawsuit filed with the Harris County District Clerk, the company said Smithers "failed to exercise that degree of care which an ordinary person would have exercised under same or similar circumstances" and "generally denies" all allegations.

Smithers' family and their attorney say the truck stop has since added a light at the entrance. They say they wish it had been there sooner.

"I just want justice for my dad," said Allen. 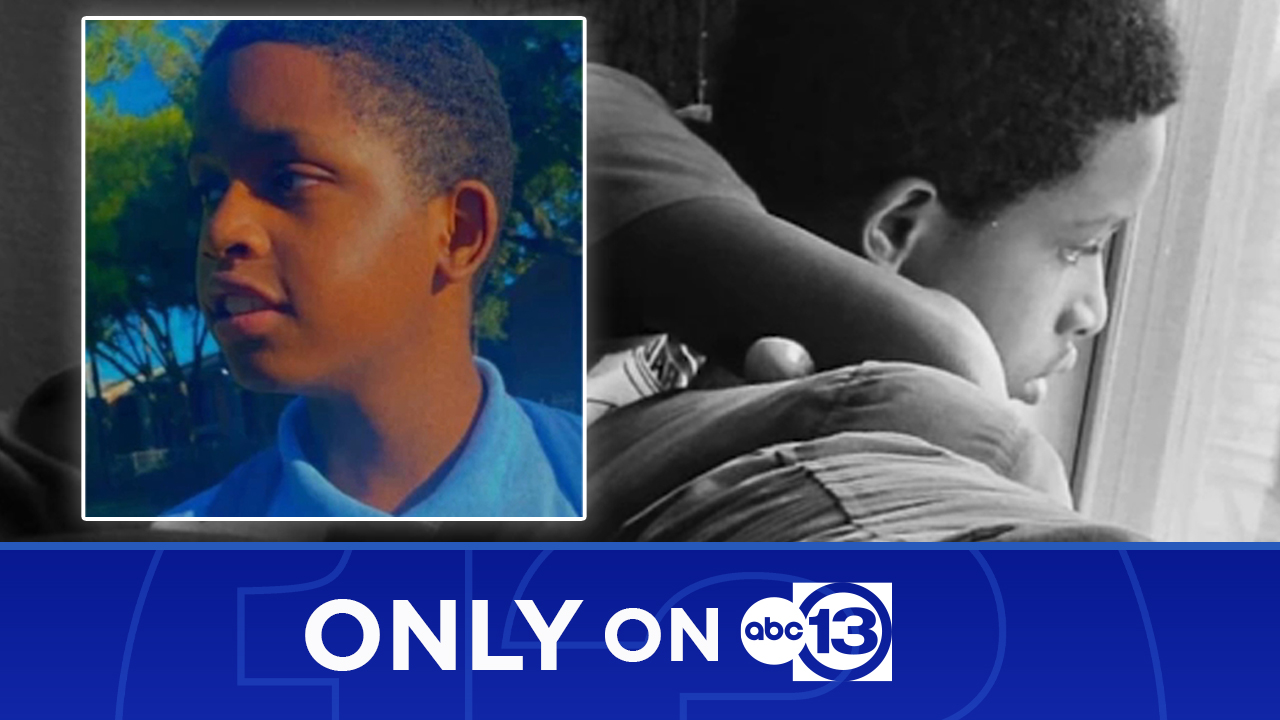 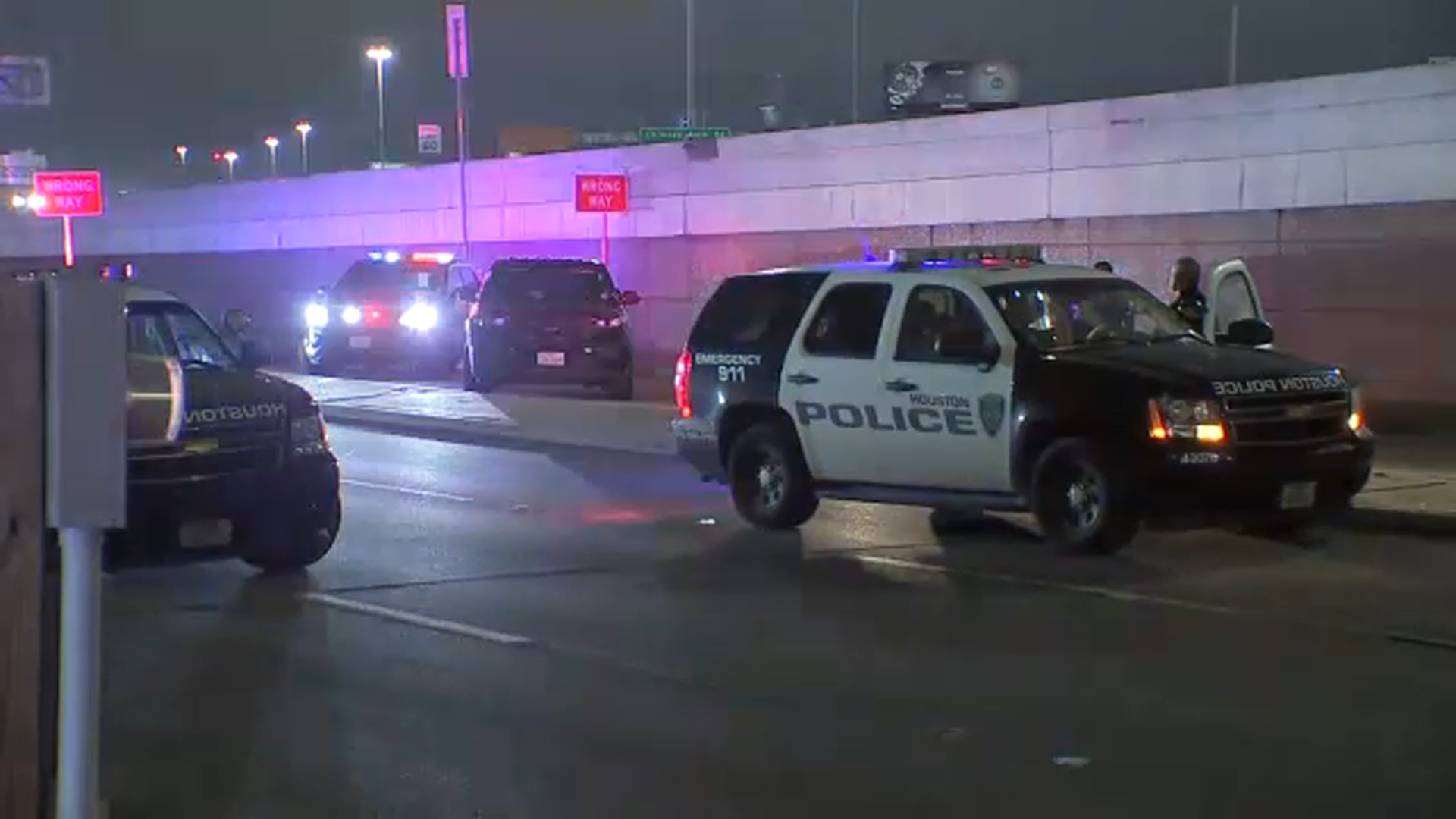 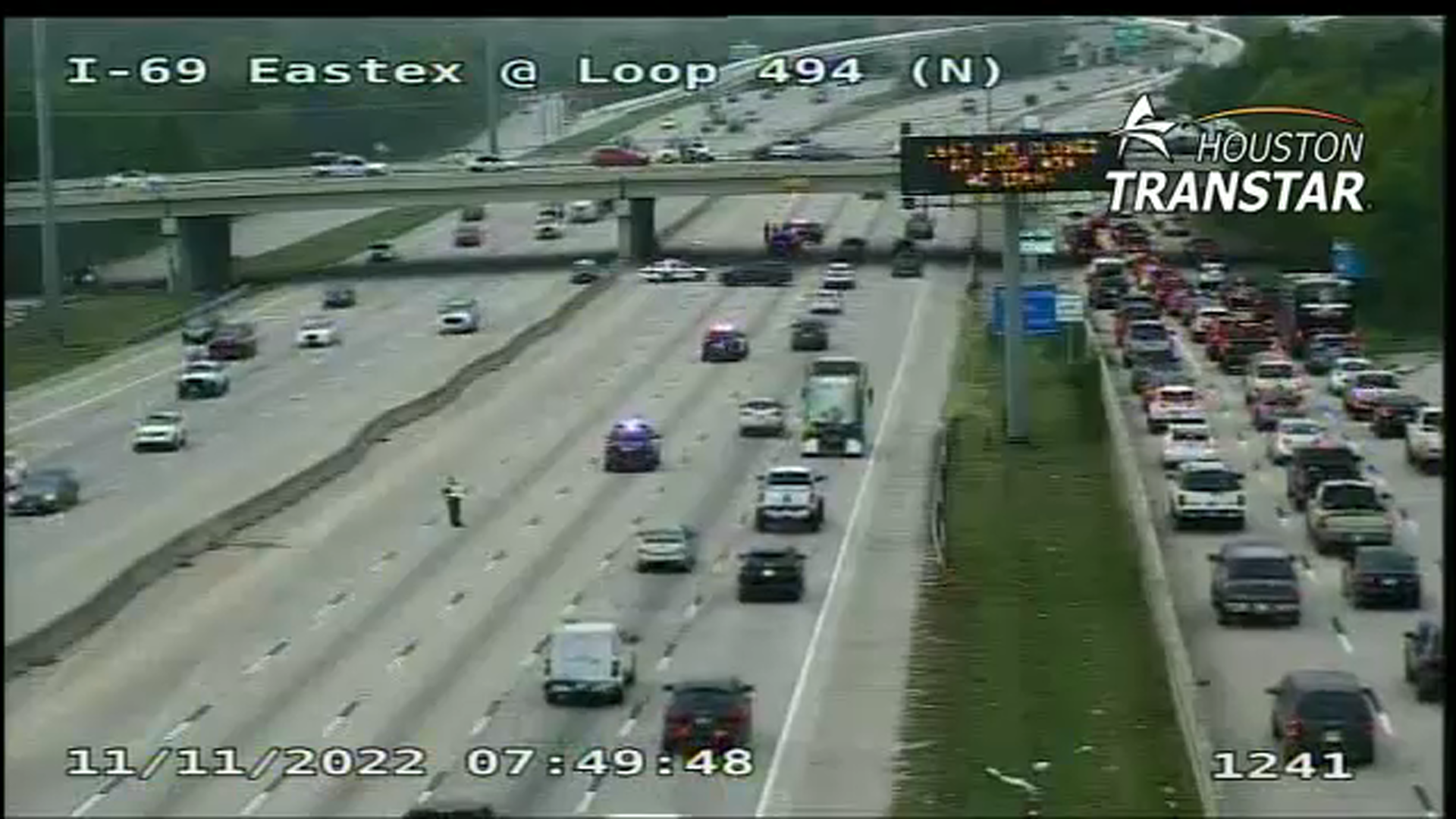 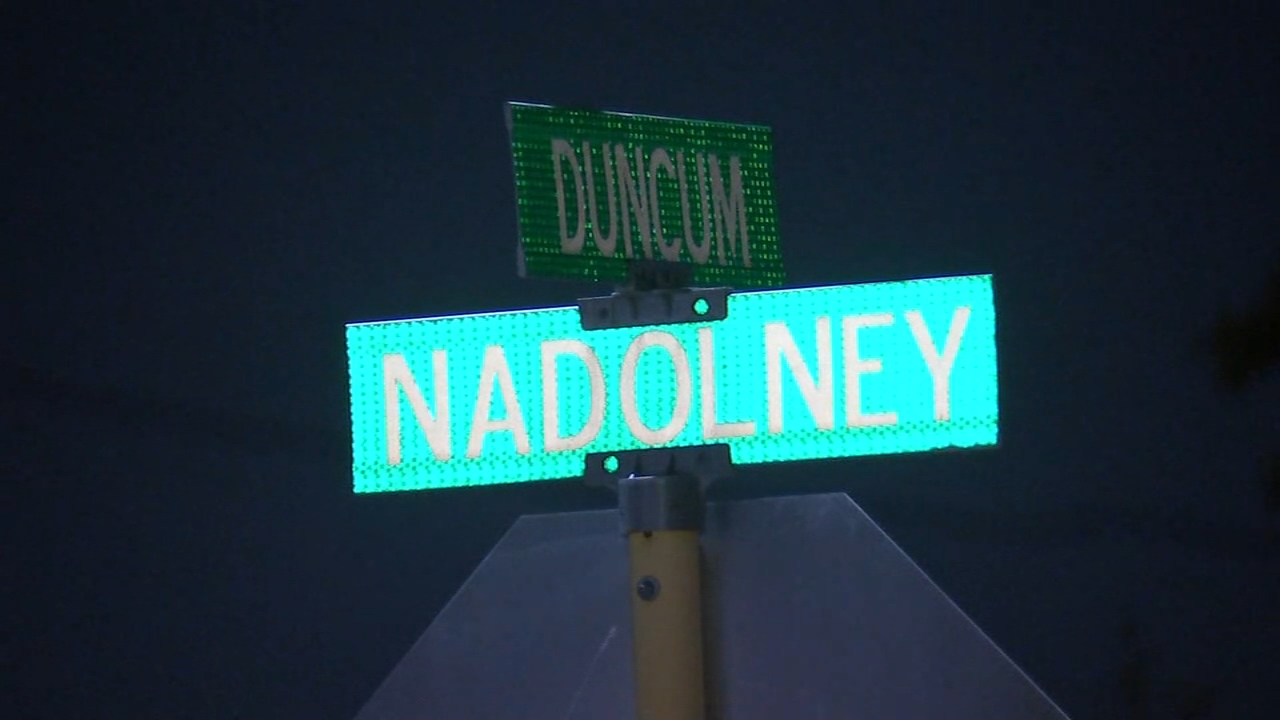