Houston police warn of auto thefts at IAH, but say initiatives to decrease it are working

An after seeing an increase in auto thefts, HPD says it is increasing the number of officers patrolling the garages and making arrests.

HOUSTON, Texas (KTRK) -- There are some frustrated travelers after they said their trucks were stolen at Bush Intercontinental Airport.

White and her husband were returning home from a trip when they couldn't find their GMC truck where they left it at terminal parking. After giving a statement to airport security, filing a report with Houston police and getting tips with the help of garage security cameras, they were able to find what was left of their truck at a scrapyard.

White's truck was taken apart, piece by piece, by whoever stole it.

She learned this wasn't the first time a truck was stolen from airport parking. In fact, HPD told ABC13, just like in the city, auto thefts at the airport were up the first several months of 2021.

Airport officers started an initiative to curb thefts by increasing the number of officers patrolling the garages and making arrests. HPD says in the past 60 days, they've seen a decline in thefts.

ABC13 spoke with one man, who didn't want to be identified, who is still looking for his truck after he says it was also stolen.

Police say if you park at the airport to make sure you lock your doors, hide belongings, and if you have a car alarm system, make sure it's activated.

"I'm so paranoid now and it's not even anybody's fault," White said. "But we work so hard for what we have." 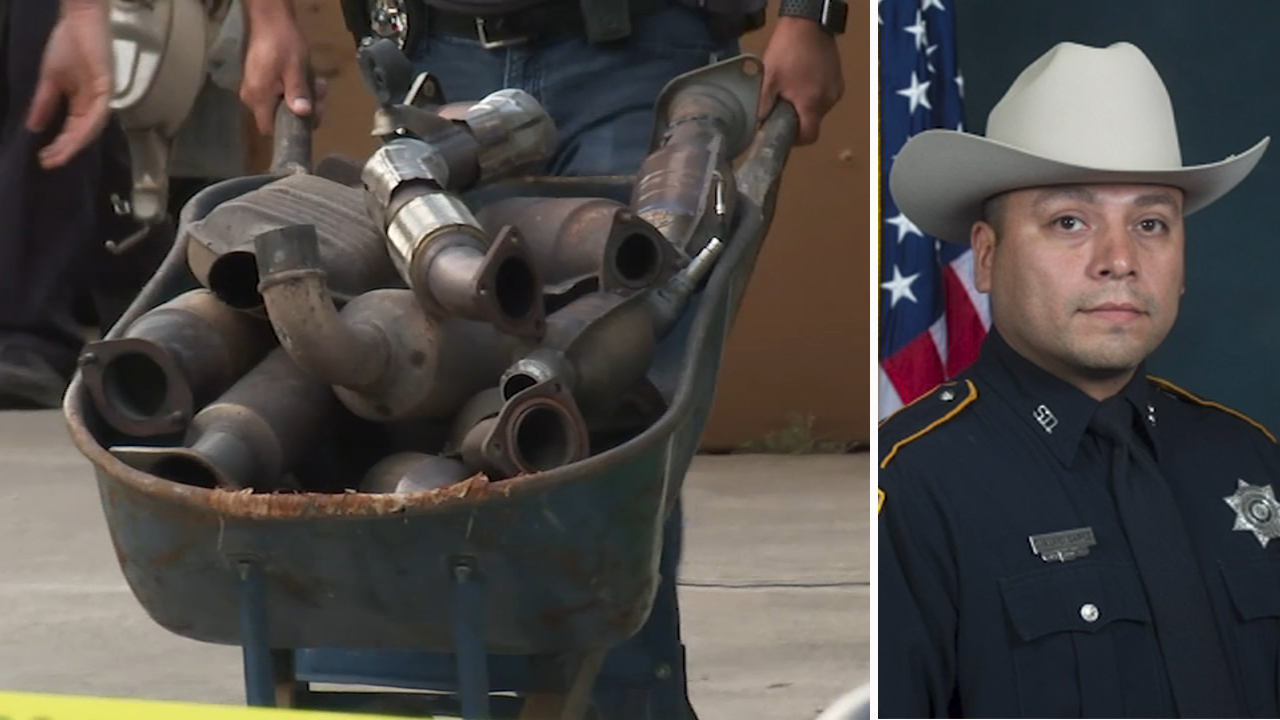 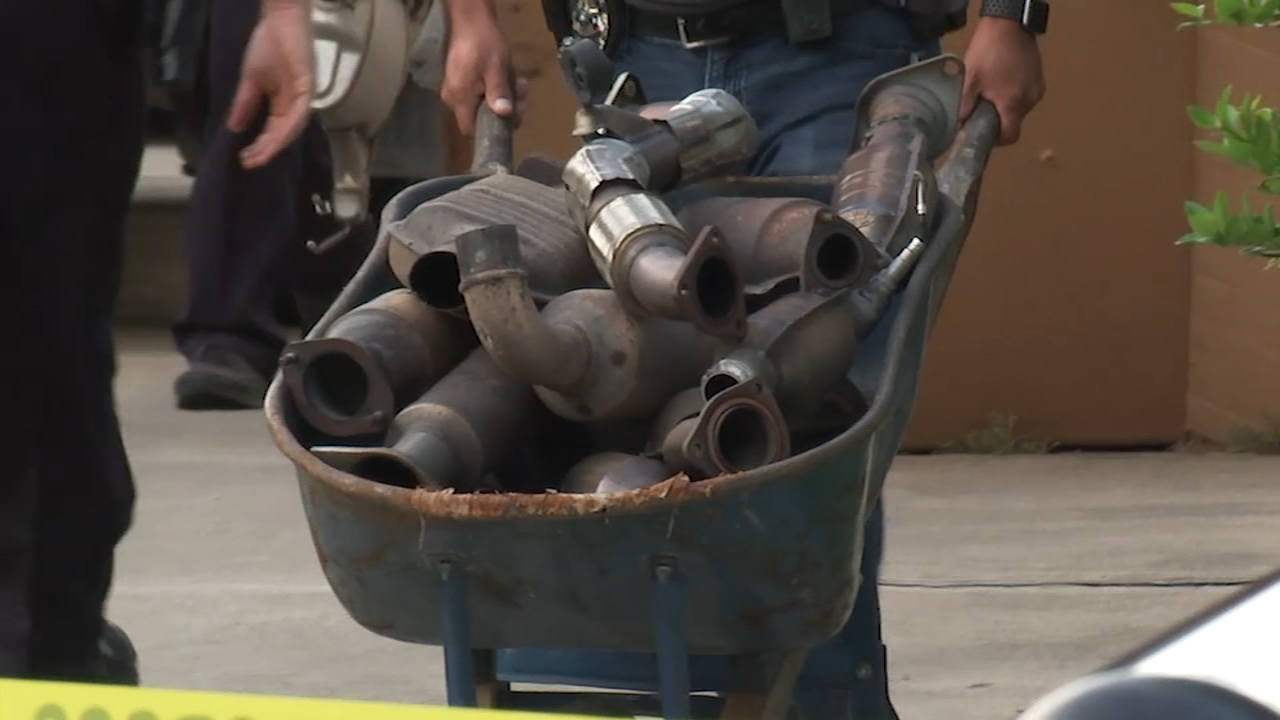