Just days after Chernissha Jackson and her family were displaced after an apartment fire, she started having complications with her pregnancy. She calls her newborn, Madison, a miracle baby because they weren't expected to survive.

PASADENA, Texas (KTRK) -- A Pasadena family is grateful to all still be together after this last month put them to the test.

The Woods family lost all their belongings in an apartment fire last month that injured two people and left a lot of other families without a place to live.

SEE RELATED STORY: Family with newborn among those who lost everything in Pasadena apartment fire

Chernissha Jackson, a mother of two at the time, was 37 weeks pregnant with Madison and the fire left the family of five displaced.

"We lost everything, but we have our life. We have our family," Jackson said.

The following week on Sept. 11, Jackson started having sharp pains and told her husband something wasn't right. The family called 911 and Jackson was taken by ambulance to HCA Houston Healthcare Southeast. That's when hospital staff told her they needed to put her to sleep, and she needed to have an emergency C-section to deliver Madison.

"They put me to sleep. I had a cesarean section. When they cut me open, my placenta came out first, and they found out my uterus had erupted. So, they had to cut me again to get the baby from behind my liver," Jackson said.

Jackson said her baby girl was swimming around in her belly.

"The placenta came out before her, and they said we are miracles because we were not supposed to survive," she said.

"By the grace of God my wife was still here, beautiful, and my daughter's still living. Big smile and beautiful," Woods said.

Madison's parents thank the hospital staff for saving their lives.

"This hospital really saved our lives," Jackson said. "I thank God all around because everybody that tended to me on September 11 saved my life."

The family's blessing didn't stop there. Someone at the hospital recognized them from an ABC13 interview the day of the fire, and the hospital decided to shower the family with gifts since they had lost everything.

"We've never had so much love as a family, and for a hospital to get together and do this type of thing for families like this. This is great," Jackson said.

Madison will now go meet her older siblings, Priscilla and Ledell, along with the family dog, Maya. They are living in a spare apartment unit provided by the same complex.

"This was so serious. It was life or death, and both of us are still alive," Jackson said. "If it were not for God, we would not be here."

She wants her daughter to know that this was nothing short of a miracle. 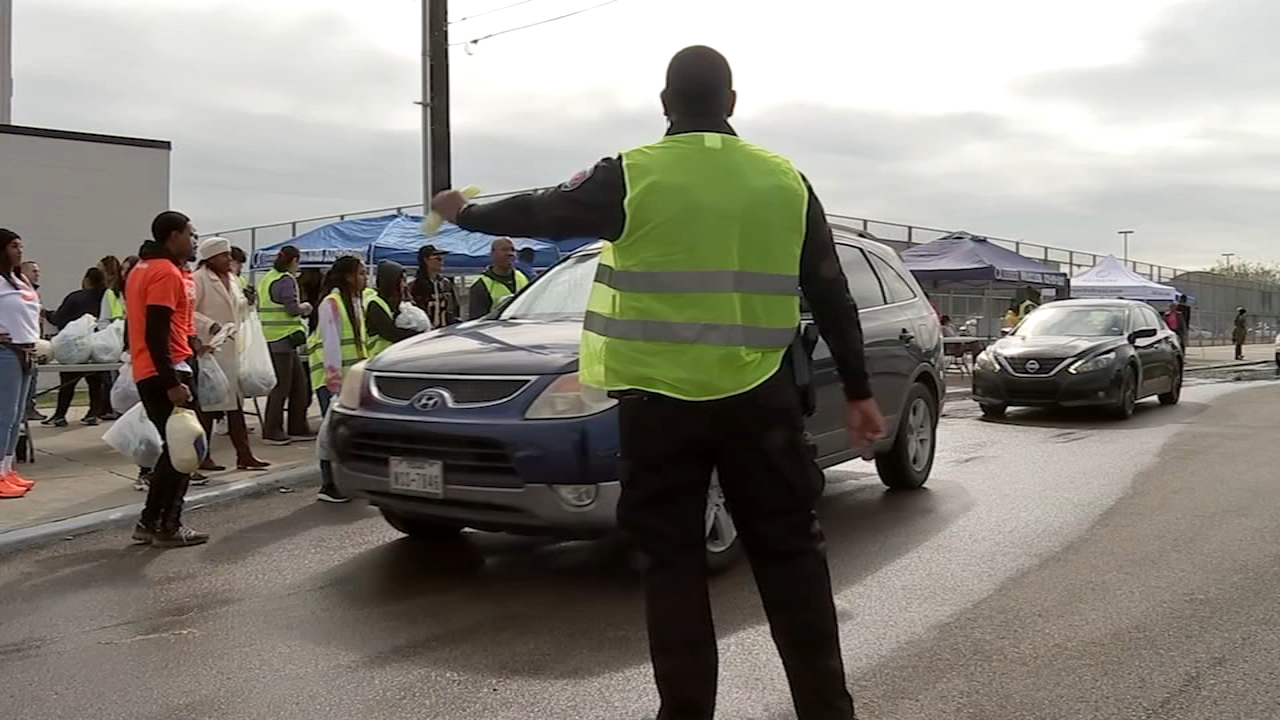 A community coming together: Thanksgiving in Missouri City 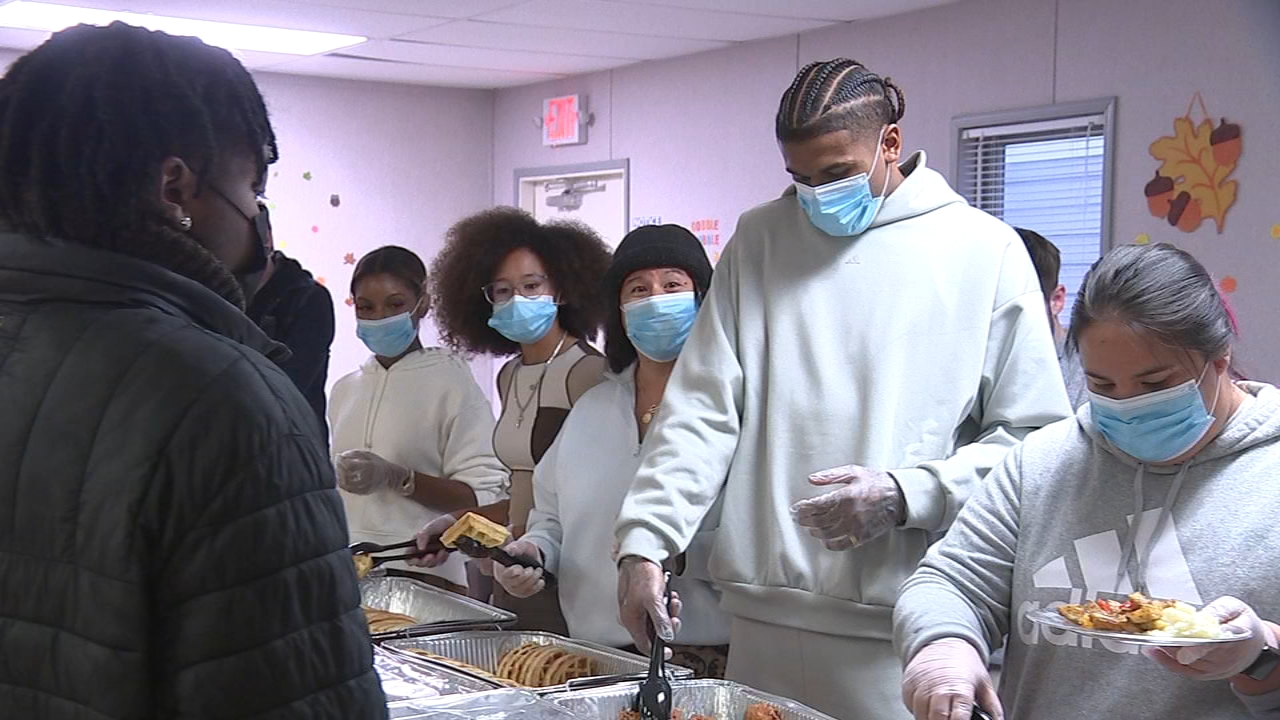