Driver may have been drunk in rollover crash that killed passenger on North Loop, HPD says 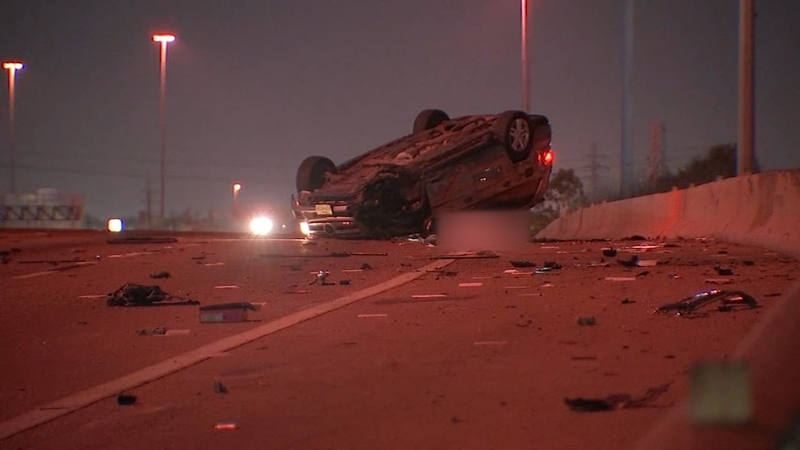 Driver may have been drunk in crash that killed passenger, HPD says

HOUSTON, Texas (KTRK) -- The I-610 North Loop has reopened after police investigated a deadly, possible DWI crash near McCarty.

Houston police said the driver was traveling westbound at a high rate of speed when they lost control, hit the guard rail and flipped multiple times.

The passenger in the vehicle was thrown from the car, police said. He was pronounced dead at the scene.

Officers believe the driver will survive. They were taken to the hospital.

Investigators said they're looking into whether the driver had been drinking after smelling alcohol at the scene.