TRENTON, N.J. -- Voters in New Jersey headed to the polls on Tuesday to weigh in on Democratic Gov. Phil Murphy's reelection bid. New Jersey and Virginia are the only two states with a gubernatorial election in an off year, and all eyes are on them as they deliver the first official test for President Joe Biden at the ballot box.

Murphy, who has become more popular statewide due to his handling of the coronavirus, ran against Republican nominee and former member of the state assembly Jack Ciattarelli.

Murphy comfortably led in public polling, but the race was still seen as a referendum on Biden's agenda. As in Virginia, Democrats are looking to maintain their trifecta across the state legislature and governor's mansion, but historically such elections tend to favor the party out of power.

Although New Jersey is reliable for Democrats when it comes to presidential and Senate elections, Murphy would be the first Democratic governor reelected by New Jerseyans in more than 40 years.

Democrats nationwide have attempted to equate all Republicans with former President Donald Trump, but Republicans are deploying that same tactic as they tie Democrats to Biden, whose poll numbers began to sink over the summer with the withdrawal from Afghanistan, the spread of the delta variant and congressional negotiations over his agenda.

Counties are colored red or blue when the % expected vote reporting reaches a set threshold. This threshold varies by state and is based on patterns of past vote reporting and expectations about how the vote will report this year. 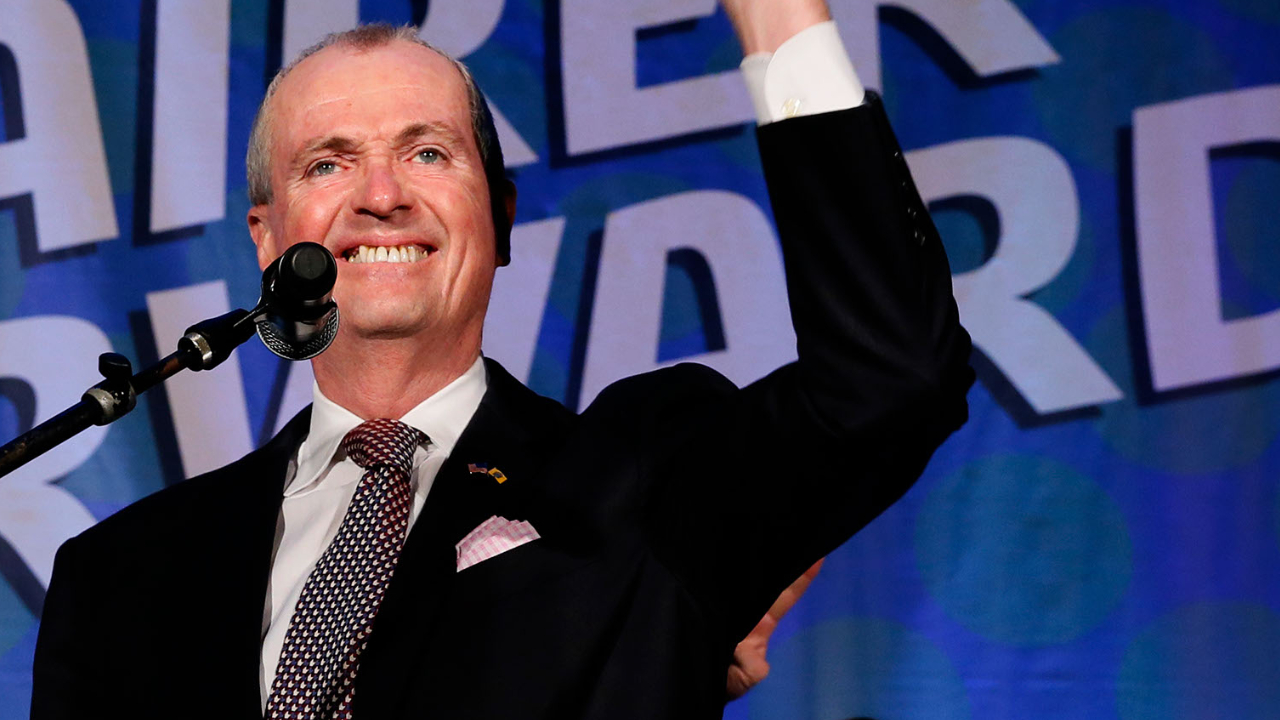 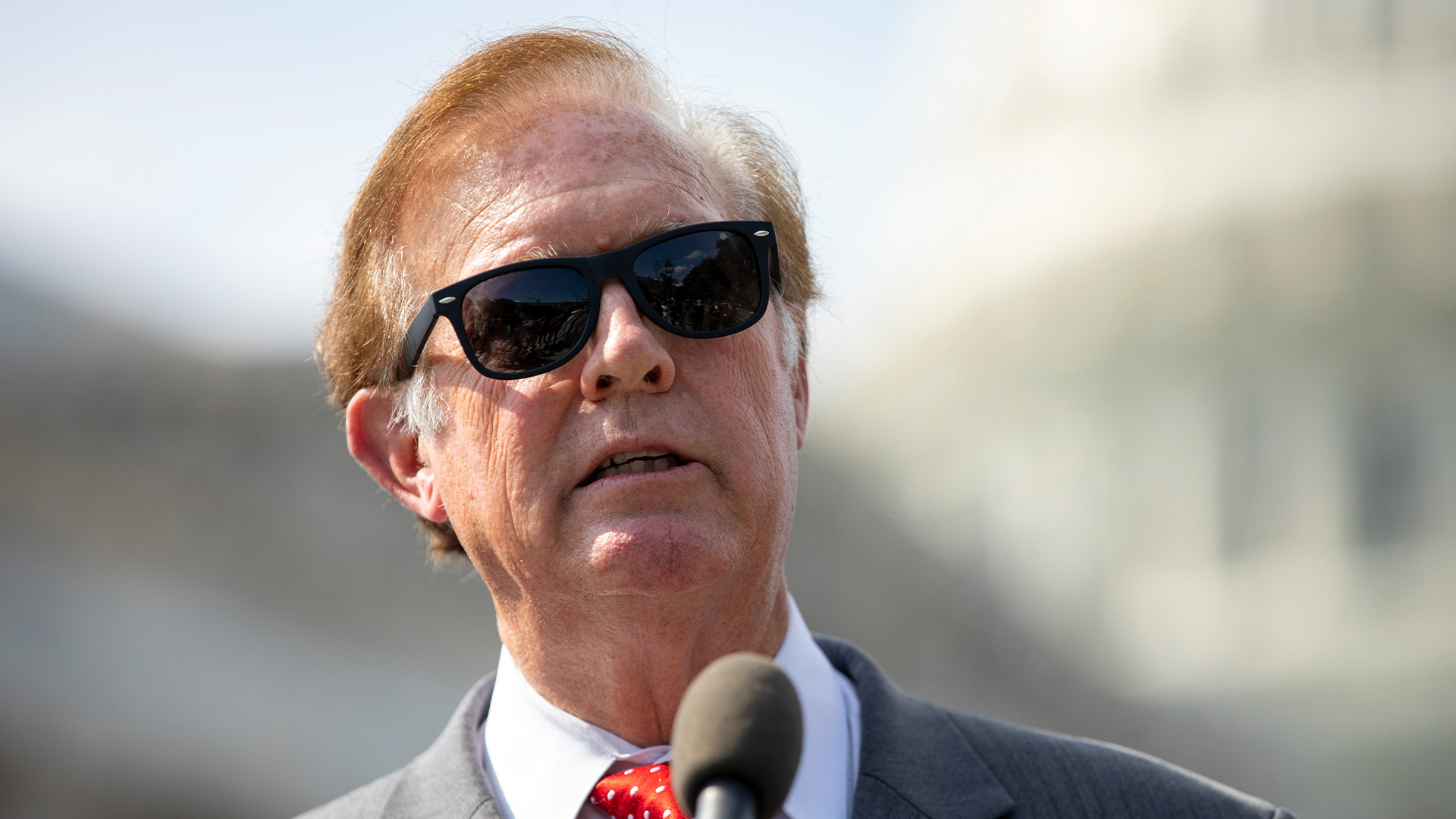 GOP race loser threatened to 'kill that son of a b-' Weber, docs say 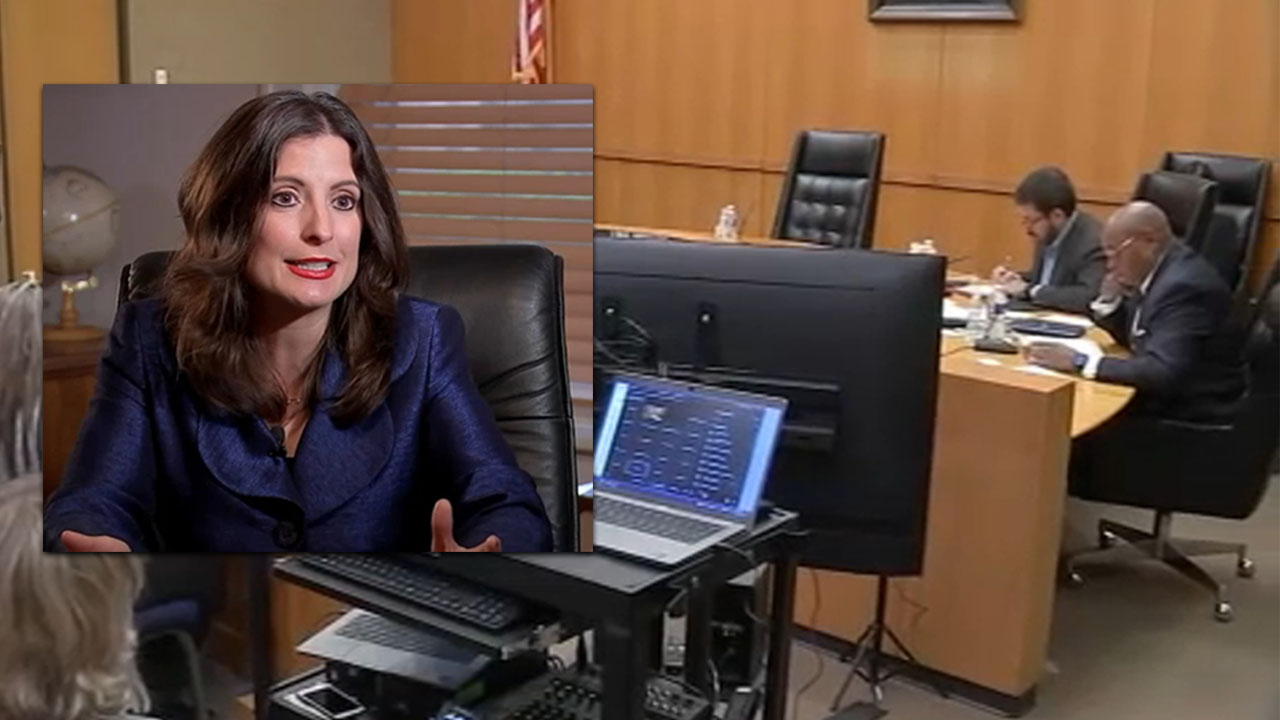 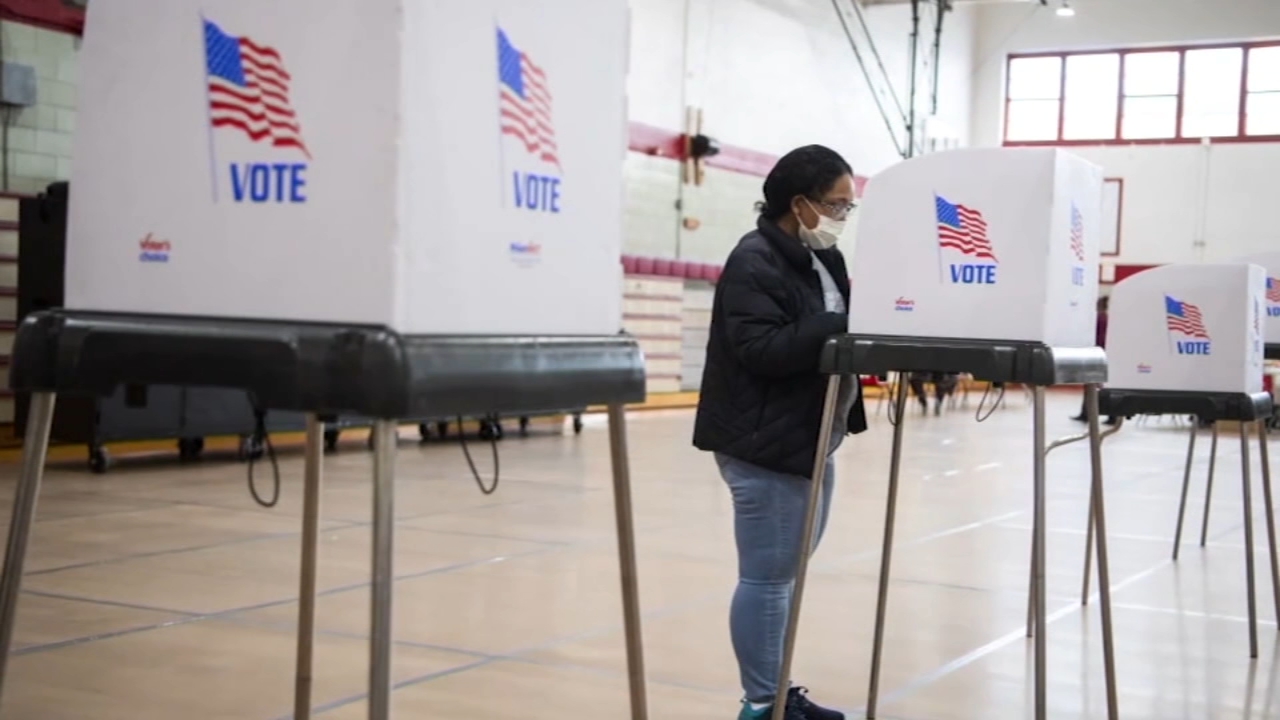